Katina Powell to turn over documents to NCAA investigators next week 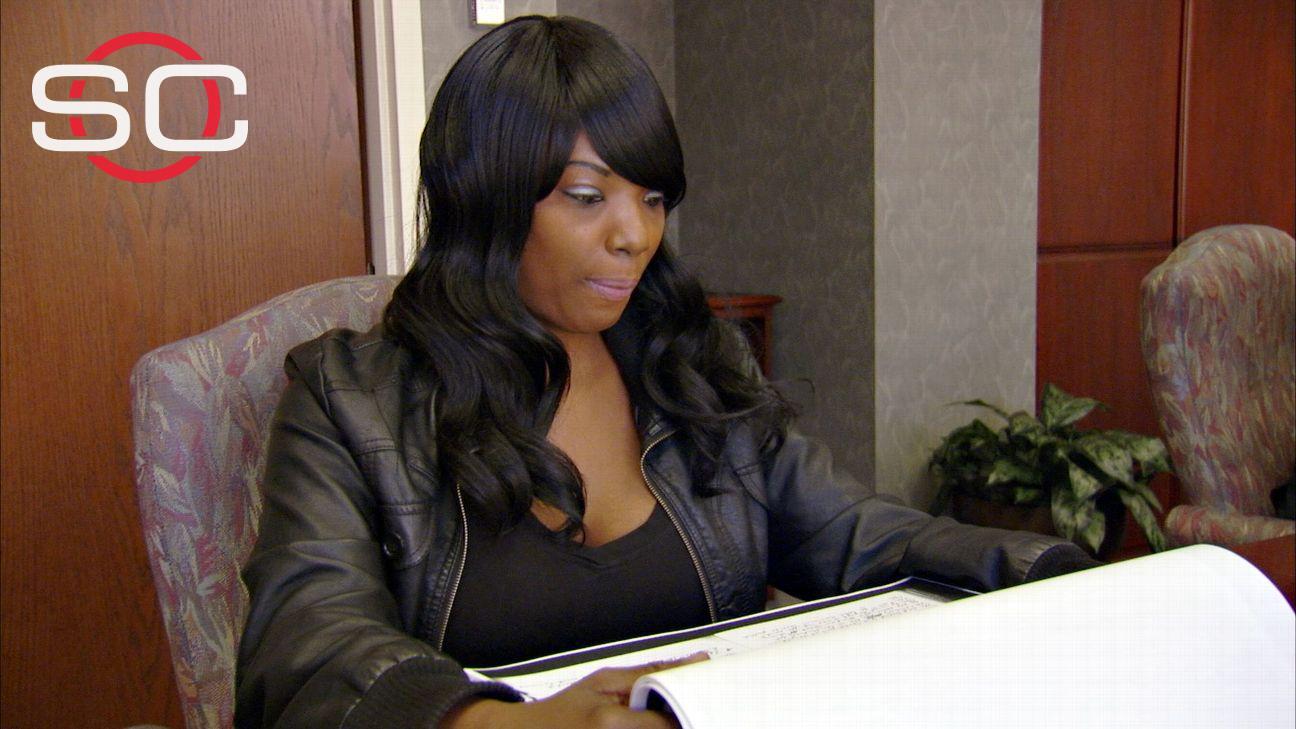 Powell is also expected to turn over documents, including copies of her personal journals and phone records, according to Wilder.

Powell's decision to cooperate with NCAA investigators comes as she faces an expanding civil lawsuit targeting both her and the publisher of her tell-all book, "Breaking Cardinal Rules: Basketball and the Escort Queen." The book details nearly two dozen stripping and sex parties from 2010 to 2014 inside Louisville's Billy Minardi Hall, the on-campus dorm for athletes and other students that is named for the late brother-in-law of Cardinals basketball coach Rick Pitino.

Powell has said that former Louisville basketball graduate assistant Andre McGee arranged the parties, paid her $10,000 for supplying dancers and paid for several sex-for-cash "side deals." McGee has denied the allegations.

"In consideration of the fact that the Commonwealth is going forward and considering criminal charges against Ms. Powell, it is no longer in her best interest to forgo meeting with the NCAA and sharing all of the demonstrative evidence she has to support her position," Wilder said.

The women claim that Powell, 42, used their photos and two of their first names without consent and defamed all of them by implying that they sold sex for money at the parties.

"The ladies who are plaintiffs in our case indicated they were never involved, never saw [sex]. There was no red-light room. They're telling us there was no prostitution involved," Shunnarah said.

Three of the women suing Powell admit they danced at parties inside Billy Minardi Hall with the understanding that Louisville basketball players, recruits and other students were in attendance, White said. He added that Powell never paid the women and said he did not know whether the women profited from being tipped by the players and recruits.

"We don't know at this point what stage of undress they were in when they were dancing, but nude dancing is not illegal in the state of Kentucky," White said.

Said Wilder, Powell's Jeffersonville, Indiana-based attorney: "We appreciate the fact they have been willing to publicly verify Katina Powell's allegations, at least in those instances."

Wilder said Powell did not identify the five women by name in her book, choosing instead to use aliases.

"With regard to the amended complaint we will be making an appropriate response in court, which we believe will terminate the matter with regard to the publisher and Mr. Cady," said Ron Elberger, the Indianapolis attorney representing IBJ Book Publishing and the book's author.

The complaint against Powell was originally filed on behalf of four Louisville students, who, among other things, claim the value of their diplomas was diminished because of her allegations.

In an October interview, Powell told Outside the Lines that of the roughly two dozen women whom she says she brought to Billy Minardi Hall from 2010 to '14, all but five or six had sex for money with former Louisville players, active Cardinals players, or recruits who were visiting the campus.

"The recruit would pick out what girl he wanted. Andre [McGee] would come to me, tell me what girl the recruit wanted, and I would tell the girl and she would say her price," Powell said.

"Our policy is not to comment on potential, pending or current investigations," an NCAA spokesperson told ESPN.com.

When reached Thursday for comment on the lawsuit, Powell insisted that one of the women now suing her is lying when she claims she never sold sex. Through her attorney, Powell declined to name the woman.

Five former Louisville basketball players and recruits have told Outside the Lines that they attended parties at Billy Minardi Hall from 2010 to '14 that included strippers paid for by McGee.

Although only one former Cardinals player acknowledged having sex with a dancer, each said he attended separate parties with dancers, many of whom stripped naked. Three of the five players said they attended parties both as recruits and when they played for Louisville.

In all, more than a dozen women or basketball players have confirmed that parties involving strippers occurred on the Louisville campus. Four of those individuals -- three women and one former player -- have said that on separate occasions they engaged in sexual acts paid for by McGee.

McGee left Louisville last year to become an assistant at UMKC. He was placed on paid leave when Powell's allegations were made public, then resigned last month.

The NCAA, University of Louisville and the school's campus police department continue to investigate the allegations raised in Powell's book, and a grand jury in Jefferson County, Kentucky, has been asked by prosecutors to hear evidence in the case.

Elberger, the attorney for the publisher and author, confirmed that documents have been turned over to the grand jury and that more documents will be turned over in the coming days. 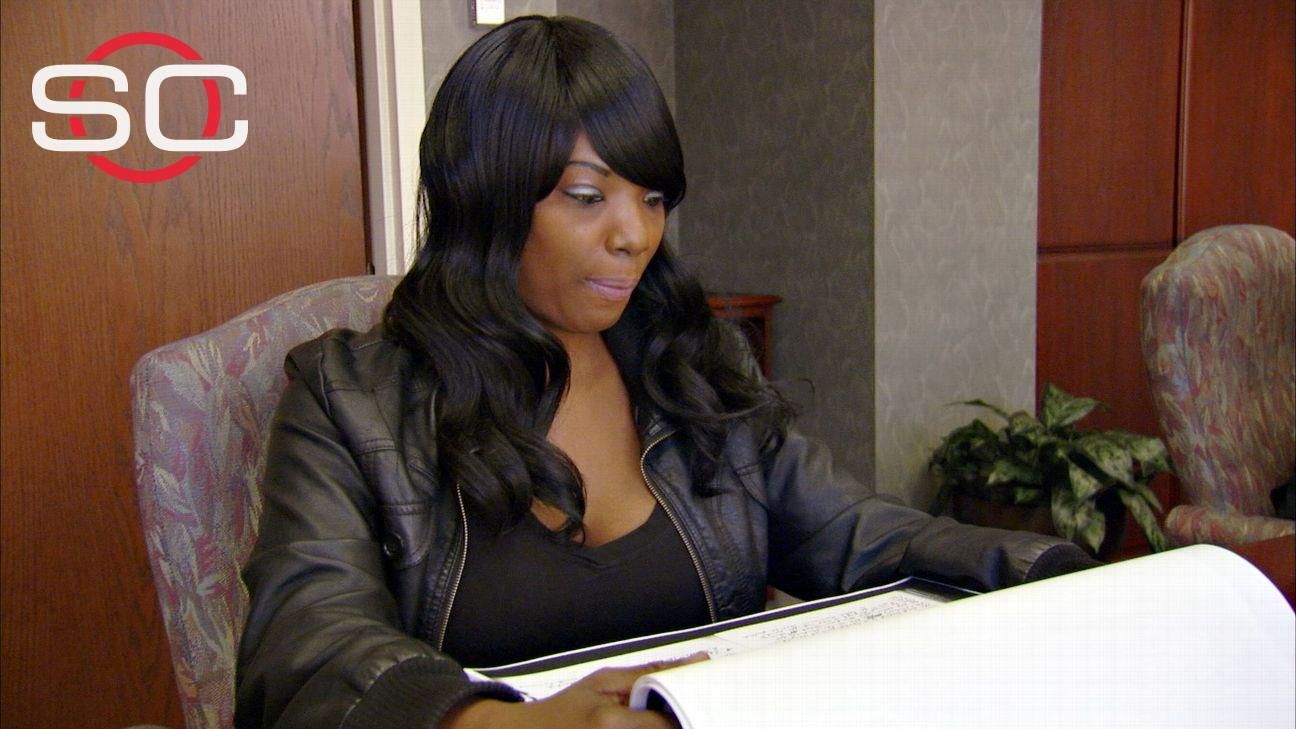 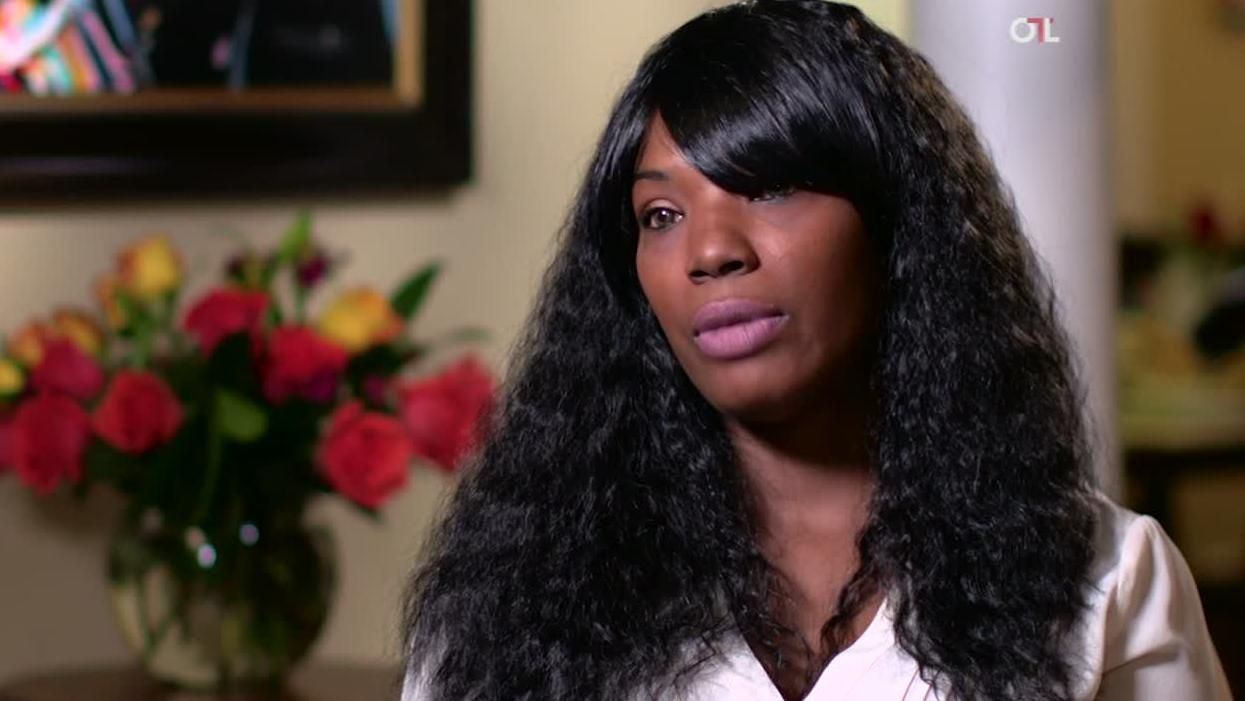