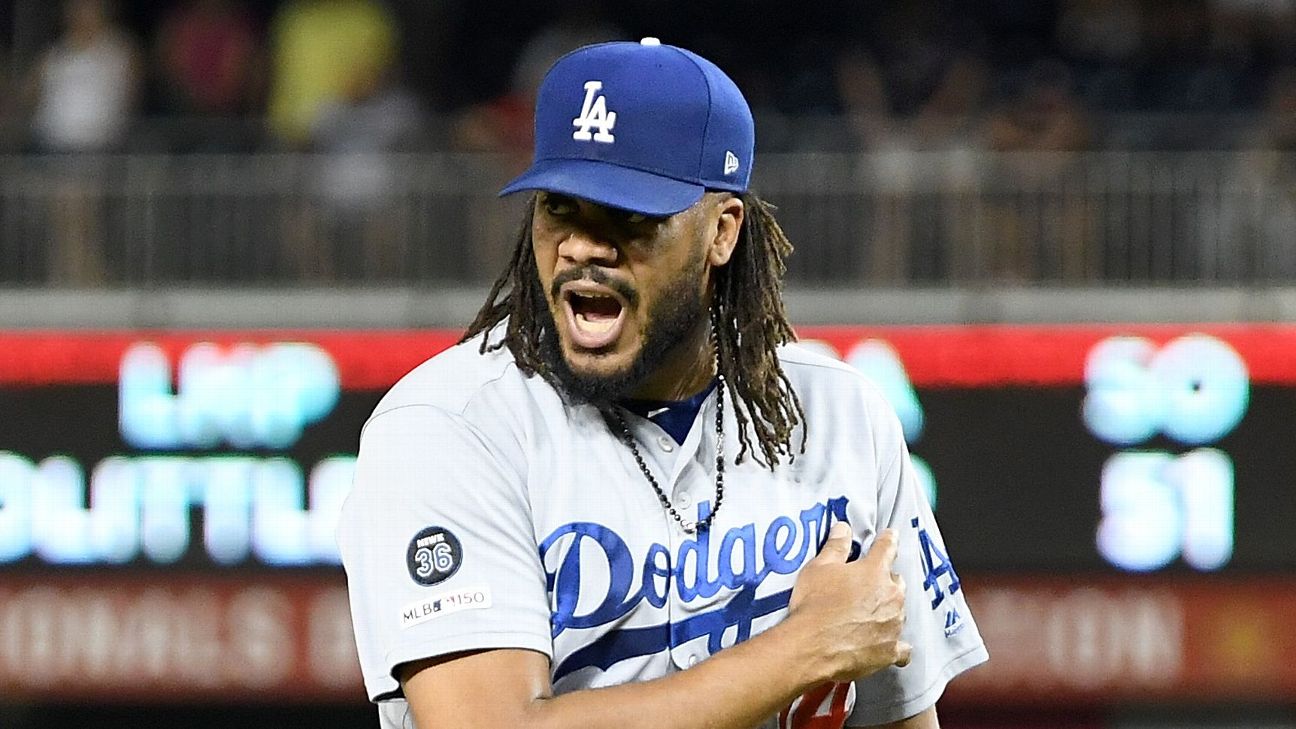 LOS ANGELES -- Dodgers closer Kenley Jansen has decided not to opt out of his contract with Los Angeles.

The NL West champions declined a $13 million option on 31-year-old infielder Jedd Gyorko, who gets a $1 million buyout.

Jansen, a 32-year-old right-hander, agreed to an $80 million, five-year contract in January 2017 and could have terminated the deal this weekend and become a free agent.