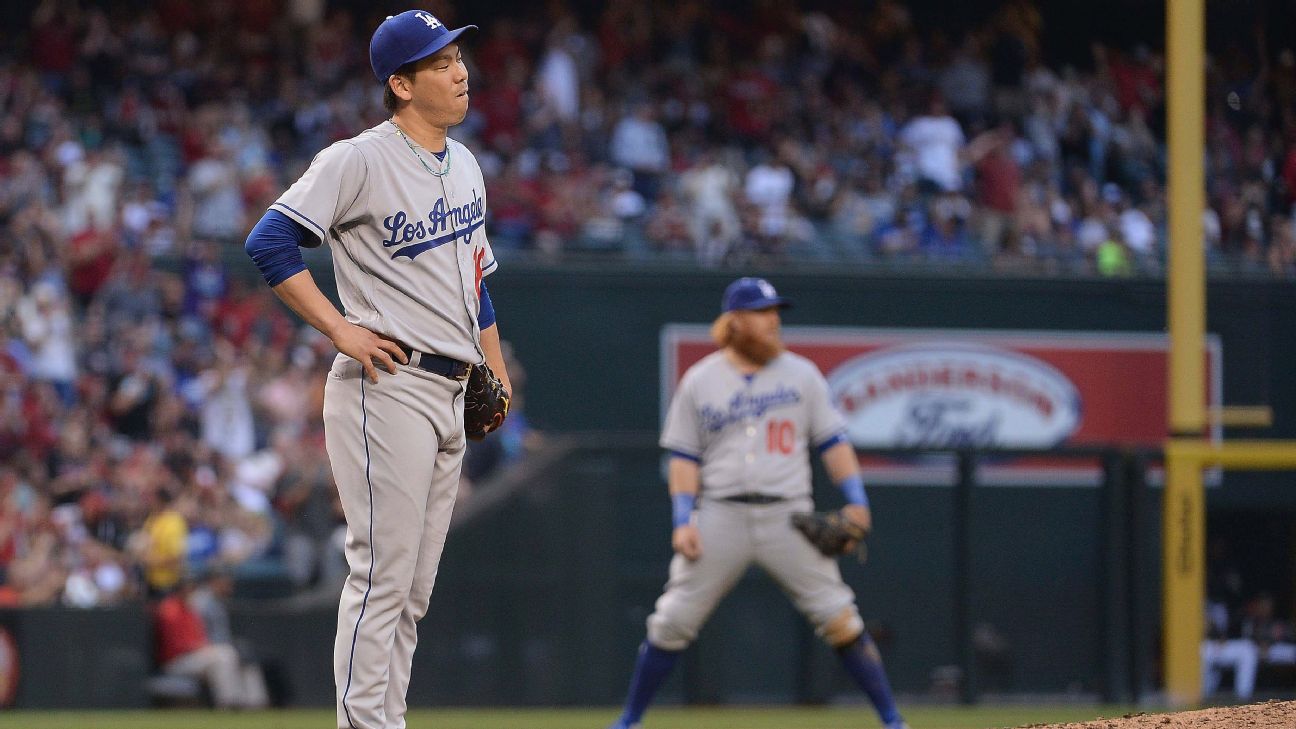 Darvish lost Games 3 and 7, giving up nine runs -- eight earned -- over 3 1/3 total innings with two walks and zero strikeouts. He didn't make it out of the second inning in either game.

"Yu Darvish usually doesn't give up that many hits. In that sense now that this news has come out, it makes sense. And he didn't get any strikeouts," Maeda said through an interpreter Friday morning at Minnesota's spring training complex, four days after he was acquired from Los Angeles.

Maeda said he didn't think sign stealing affected his performance. He gave up a tying, three-run homer in Game 5 to Jose Altuve in a game Houston went on to win.

"If I knew for sure Altuve knew my pitch, I would have been bothered, frustrated," Maeda added.

He is bothered that his chance to win the World Series was affected.