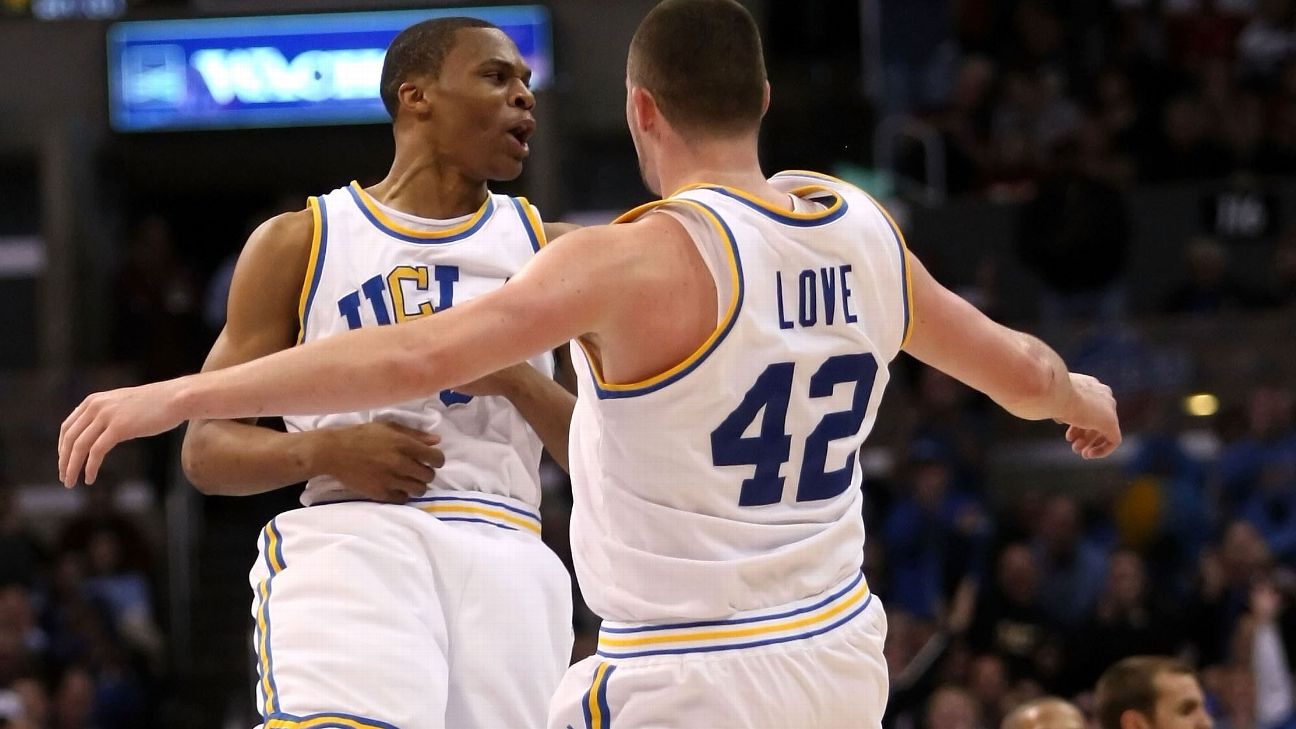 The nine-member class of 2020 was announced by the university on Wednesday.


Love was in Westwood for only one season but led the Bruins to the Final Four in 2008. He averaged 17.5 points and 10.6 rebounds while posting 23 double-doubles, as he was named a first-team All-American.

Love and Westbrook are two of six Olympic medalists in this year's class. They led Team USA to basketball gold in 2012.


Mike Powell, who remains the world record-holder in the long jump, was a two-time silver medalist (1992, 1996). Adam Wright won silver in water polo in 2008. Gymnast Tasha Schwikert was a bronze medalist in 2000.

Roberts, who is entering his fifth season managing theLos Angeles Dodgers, remains UCLA's career leader in stolen bases (109), and he set a single-season record with 45 in 1994.

Other members of the class are Keira Goerl (softball) and Noelle Quinn (women's basketball).