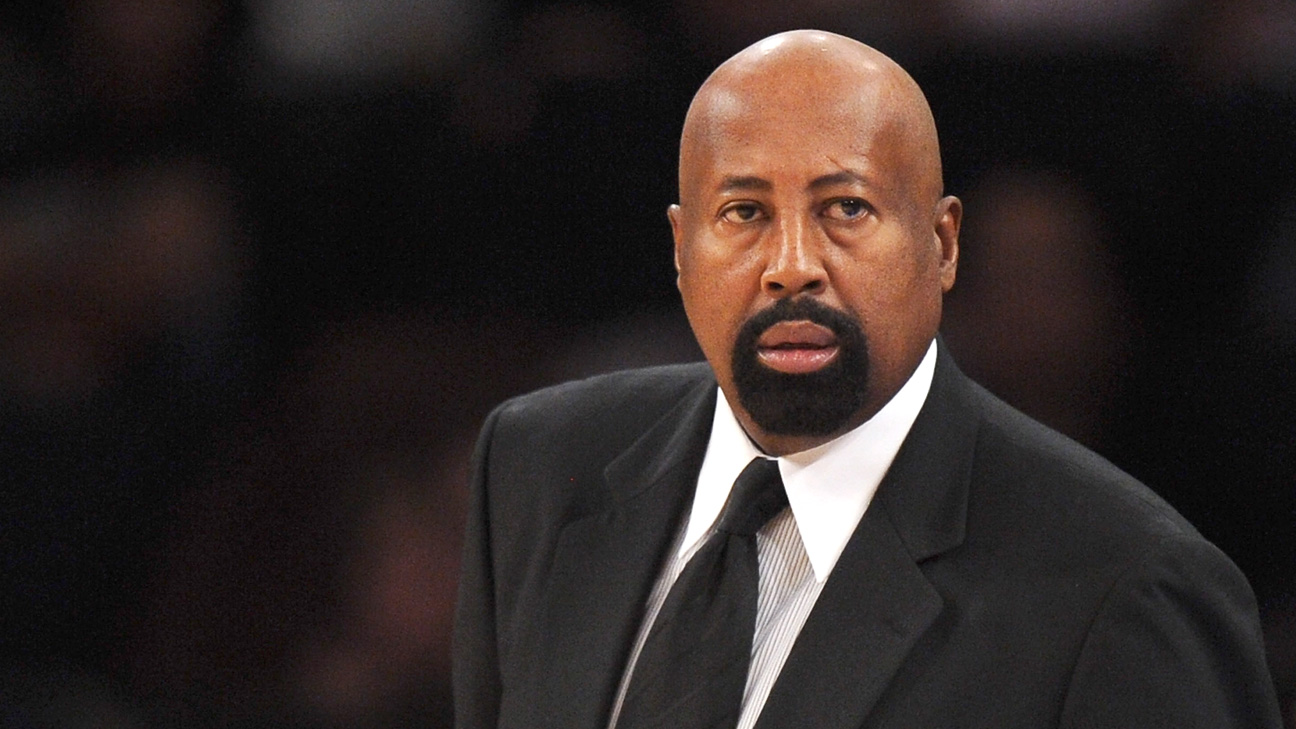 The Knicks plan to meet with Fizdale, Jackson and Stackhouse this week, and with Blatt, who is expected to travel to the United States, the following week.

New York also has received permission to talk to former head coach Mike Woodson, who's now serving as an assistant for theLA Clippers, league sources told ESPN.Woodson, who was fired by the Knicks in 2014 after two-plus seasons at the helm, isn't considered to be in the top tier of initial candidates.

The Knicks are searching for a coach to replace Jeff Hornacek, who was fired Thursday morning.

Knicks president Steve Mills -- a former teammate of Blatt's at Princeton -- and general manager Scott Perry are conducting the search, which will include interviews with candidates beyond Fizdale, Jackson, Stackhouse, Blatt and Woodson, league sources said.

Woodson was 54-28 with the Knicks in 2012-13, leading them to the franchise's only postseason series victory over the past 18 years. The Knicks went 37-45 the following season, resulting in Woodson's departure.

Woodson has been on Doc Rivers' coaching staff with the Clippers since 2014. Woodson is 315-365 as an NBA head coach, including six seasons (from 2004 to 2010) withAtlanta,where the Hawks increased their win total every year, reaching 53 wins in 2009-10. Woodson reached the playoffs in each of his final three years with the Hawks, advancing to the Eastern Conference semifinals in 2009 and 2010.

Blatt coached a Turkish team to the EuroCup title this season, making him one of only two coaches in history to have won the EuroCup, EuroLeague and EuroBasket championships.

Perry, who was hired as general manager in July 2017, will finally have the chance to hire his own coach -- the team's 11th since the 2001-02 season. The Knicks are determined to stay the course on drafting and player development as they await the return of All-Star center Kristaps Porzingis, who isn't expected back until midway through next season as he recovers from a torn ACL.

New York is targeting the summer of 2019 to explore the free-agent market in a serious way, when the team could have significant salary-cap space and Porzingis is expected to be back to full strength.

The Knicks hope that the young core they build around Porzingis can be an attractive selling point for free agents.

New York is competing for potential coaches with several teams at the moment. Milwaukee, Phoenix and Memphis made coaching changes during the regular season, inserting interim head coaches. Orlando and Charlotte also fired coaches this season.

The mystique of Madison Square Garden, as well as the resources and willingness to invest in head-coach and assistant salaries, gives New York some advantages in recruiting available candidates.

"I think this is a very desirable place and job, and I think a lot of candidates will see and understand the vision that we have, the type of people that we are," Perry said earlier this week. "In conjunction with the city of New York and the historical significance of the New York Knicks, this will be an attractive job for a lot of coaches and [there] will be a lot of interest in this job."

Mills said that the franchise's next coaching hire will need to "understand today's player."

"Today's players are very different from yesterday's players. So you have to be a person that understands who these guys are, where they come from, what their basketball journey is," Mills said. "[You have to] understand the complexity of today's NBA game from an analytic standpoint, from a physical development standpoint, from a player development standpoint. A good coach is willing to embrace all those things." 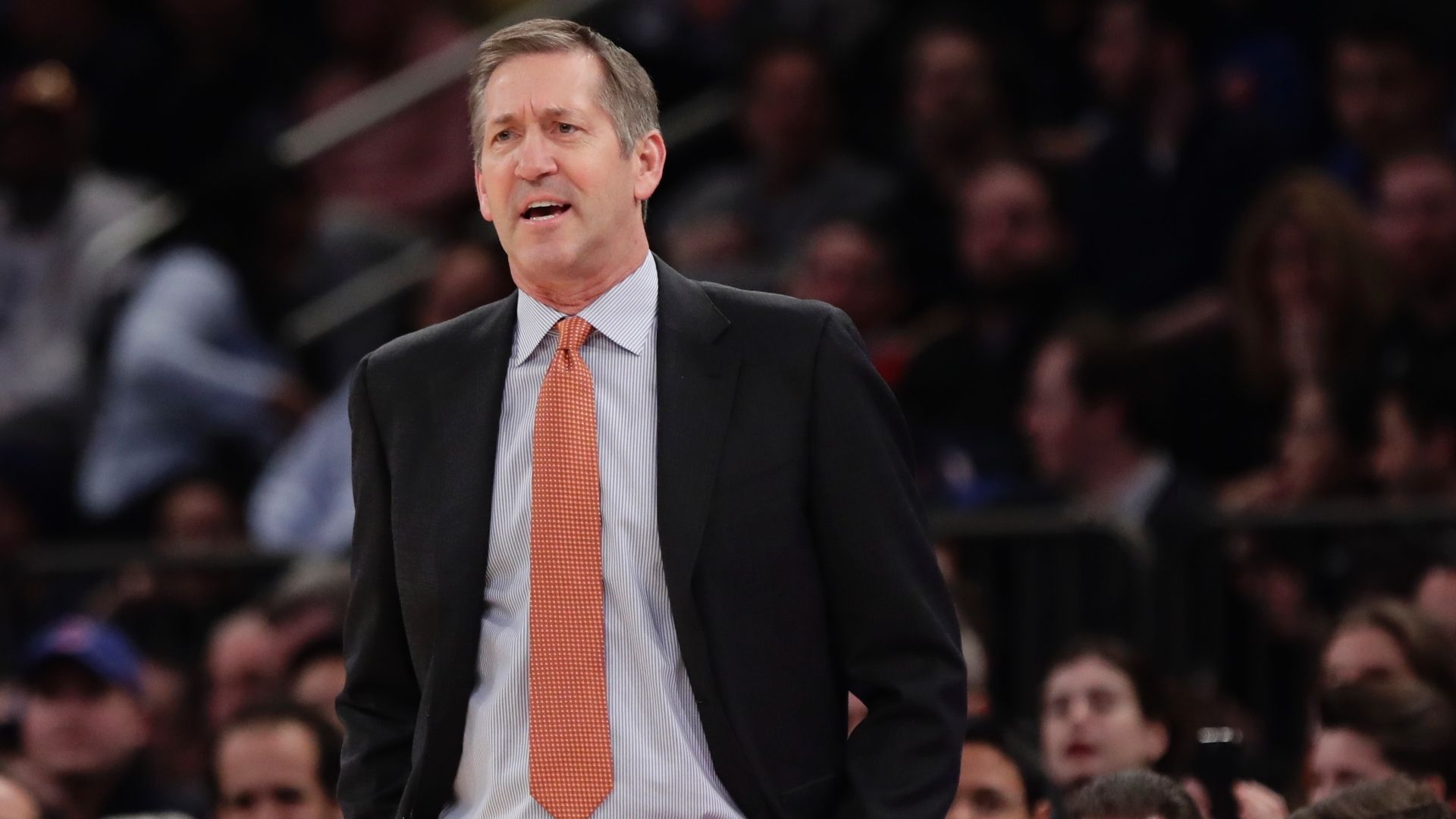 Knicks in search of new coach
With the Knicks saying goodbye to Jeff Hornacek, it's time for New York to find the right coach to go along with Kristaps Porzingis. 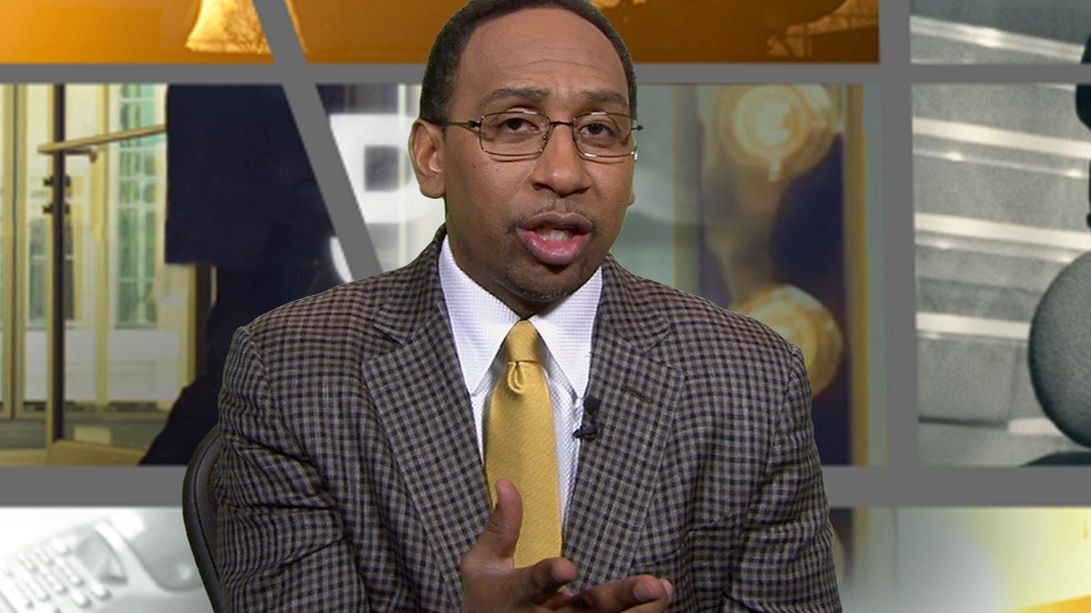