Kobe Bryant recalled for his 'Italian qualities' by Europeans 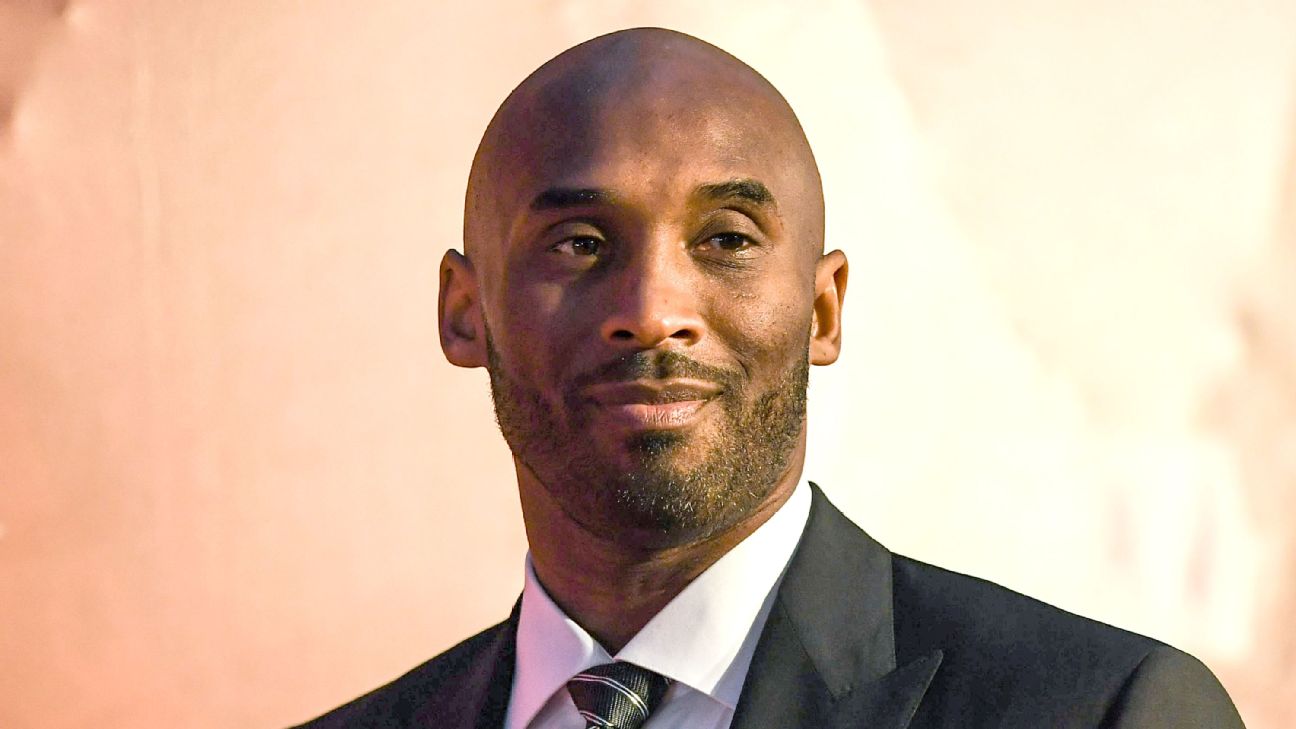 ROME -- In Europe, where Kobe Bryant grew up, the retired NBA star is being remembered for his "Italian qualities."

"All of the NBA players are important, because they're legends, but he's particularly important to us because he knew Italy so well, having lived in several cities here," Italian basketball federation president Giovanni Petrucci told The Associated Press. "He had a lot of Italian qualities.

"He spoke Italian very well. He even knew the local slang," Petrucci added.

Bryant and his daughter Gianna were among several people killed in a helicopter crash in Calabasas, California, on Sunday, a source confirmed to ESPN's Adrian Wojnarowski. Bryant was 41. Gianna was 13.

Bryant lived in Italy between the ages of 6 and 13 while his father, Joe Bryant, played for several teams in the country before returning to Pennsylvania for high school. Kobe Bryant spoke fluent Italian and often said it would be a "dream" to play in the country.

The dream almost came true when Bryant nearly joined Virtus Bologna in 2011 during an NBA lockout, only for the deal to fall apart.

"He was a supernatural," Italian coach Ettore Messina, who worked with Bryant as an assistant for the Lakers, told the AP via text message while traveling with his current club, Olimpia Milano.

"To hear him speak and joke in our language and to remember when his father played here and he was a kid drew a lot of people to the NBA," Messina said. "He was also always very attentive to help Italian kids arriving in the NBA and to help them enter such a tough and competitive world. He also did that with me when I arrived at the Lakers and I'm still very grateful to him for that. It's very sad that his family has been devastated like this."

Dating from his time in Italy, Bryant was a lifelong soccer fan.

AC Milan, one of the clubs Bryant supported, tweeted: "We have no words to express how shocked we are to hear of the tragic passing of one of the greatest sportsmen of all time and Rossonero fan, Kobe Bryant. All our thoughts are with the families of those affected by this tragic accident. You will forever be missed, Kobe."

The International Olympic Committee noted in a tweet that Bryant was a two-time gold medalist, adding: "Rest In Peace #KobeBryant You will always stay in our hearts." 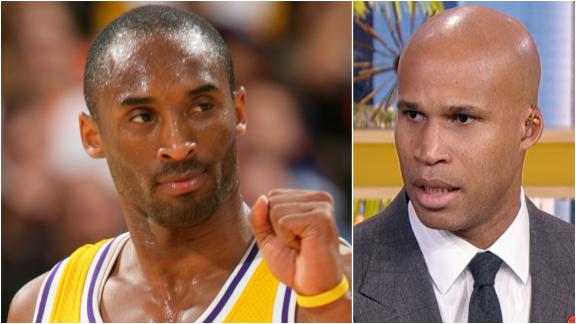