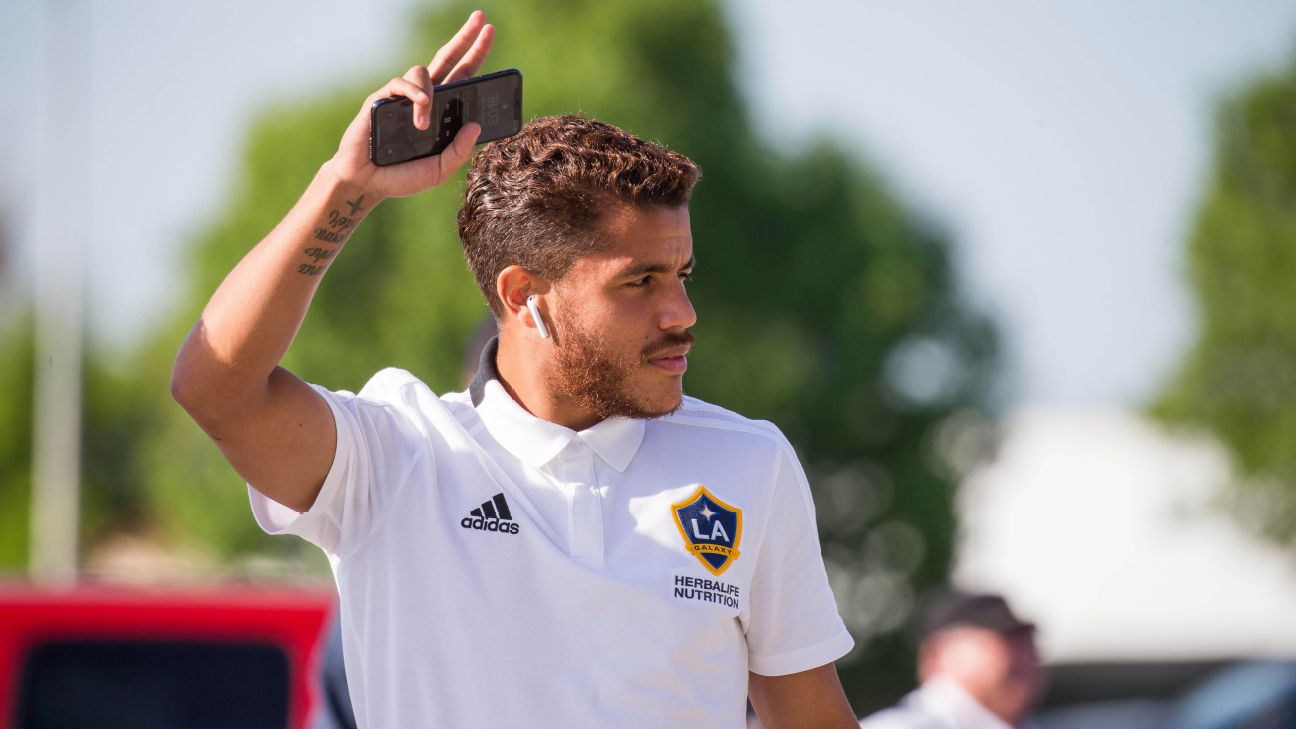 The 31-year-old Mexican international's contract is expired and will not be renewed for the 2022 campaign.

"We thank Jonathan for his contributions to the LA Galaxy," said Galaxy president Chris Klein said in a team release. "In five seasons with the Galaxy, Jonathan was a key contributor and leader for us. We very much appreciate his work ethic, professionalism and passion during his time with our club and we wish him all the best."

Dos Santos originally joined the Galaxy from the LaLiga side Villarreal, where he played from 2014-17 after a stint with FC Barcelona (2009-14).

His departure opens up a Designated Player spot on the Galaxy roster. 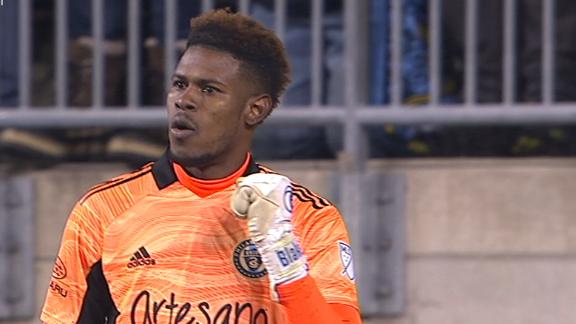 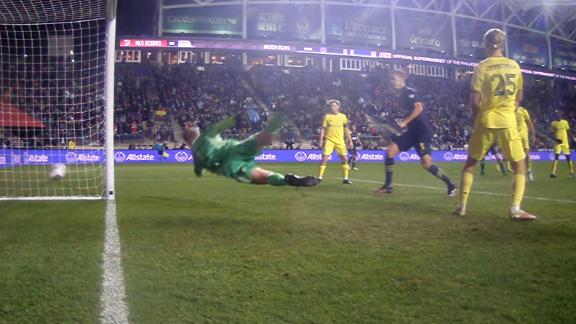 Daniel Gazdag's goal brings Union level right before halftime
Philadelphia's Daniel Gazdag wakes up the Union crowd with a weak shot off his foot that somehow finds its way in. 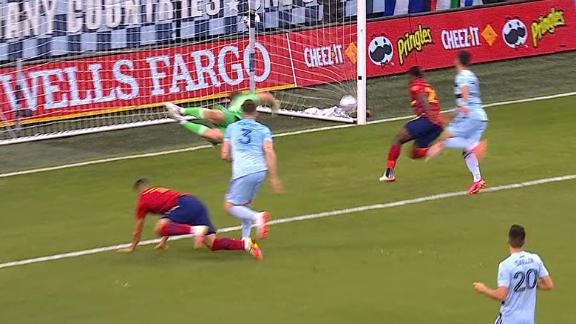