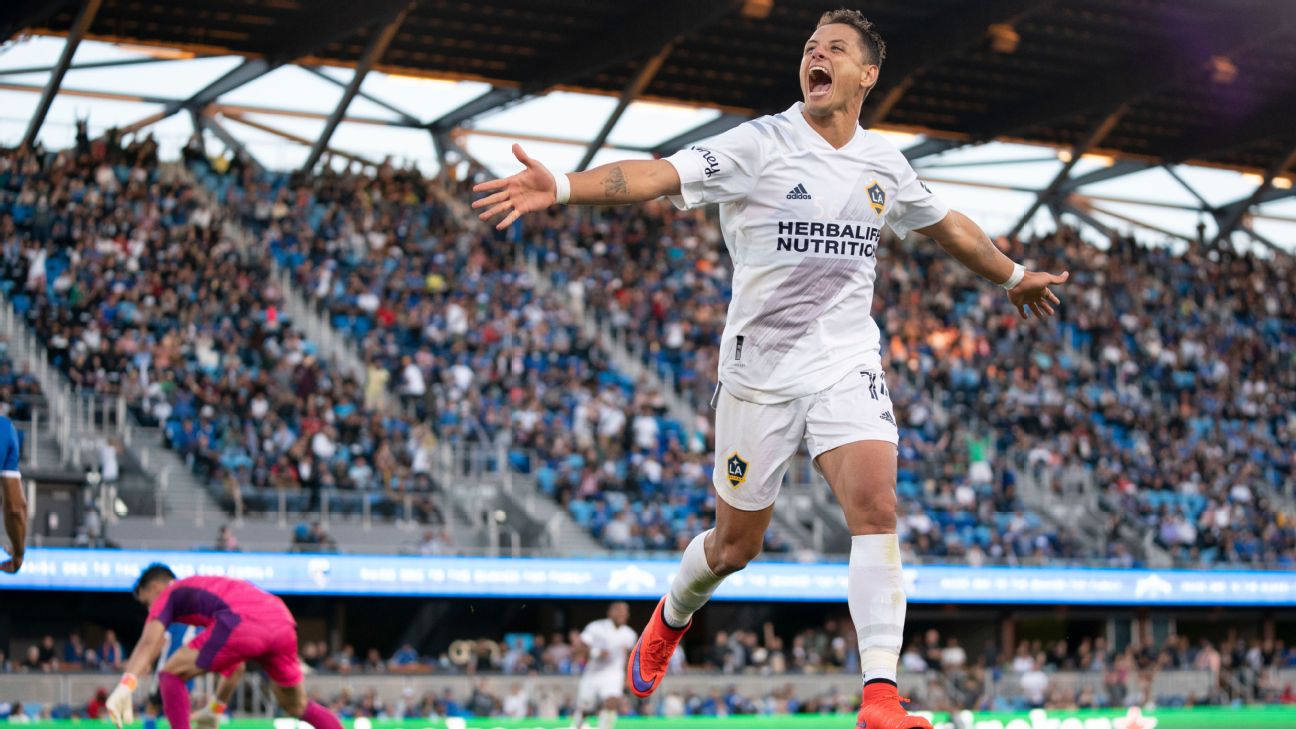 LA Galaxy star Javier "Chicharito" Hernandez said that there is plenty that Mexico and Liga MX clubs can learn from Major League Soccer's new role in the global transfer market.

Speaking during MLS media day on Thursday, the former Manchester United and Real Madrid star was quick to praise the league's development. MLS has seen promising names like Ricardo Pepi, Daryl Dike and Cole Bassett move onto European clubs during the offsesaon.

"It's amazing the growth that the MLS has been showing since 28 years ago. Now with all of the improvements in the league, now a lot of young players are going [to Europe] and trying to develop their own growth in the best leagues in the world. It's amazing, it's an amazing boost for this league.

"A lot of players are going to want to keep coming over here, to develop their soccer skills and then probably have an opportunity to go to Europe," said Hernandez, who arrived to MLS in 2020 after a successful decade in Europe. "I think it's something that my country [Mexico], just to put it in these words, they need to learn from that."


There has been a recent lack of transfers for up-and-coming players from Liga MX to Europe, with Orbelin Pineda's move from Cruz Azul to LaLiga side Celta Vigo the only noteworthy winter move.

Nonetheless, the all-time leading goalscorer for Mexico's national team also mentioned that MLS needs to catch up on to Liga MX in the CONCACAF Champions League.Liga MX clubs have won 13 CCL titles --- a record that stretches further to 16 years when considering the precursor Champions' Cup era.

"MLS needs to learn a lot from Mexico [too]. There hasn't been any MLS team that has gone to the World Club [Cup] tournament [for winning CCL]. That's something that Mexico has been sending a lot [of teams to]." 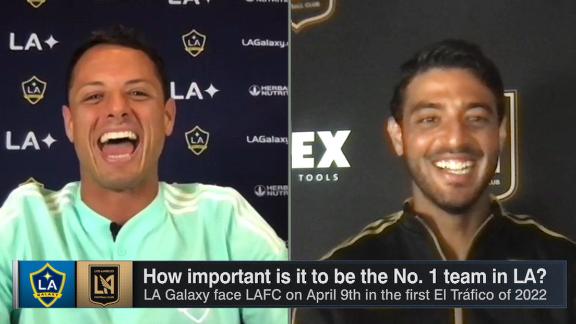