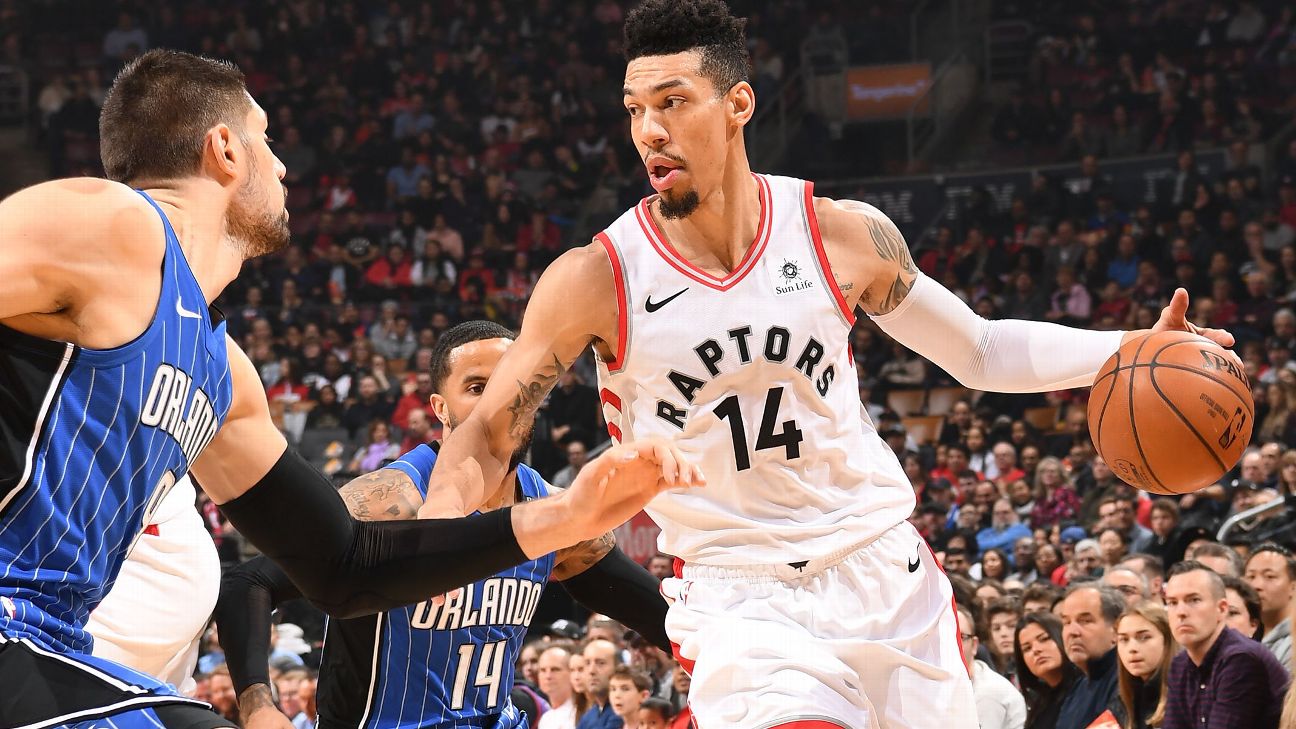 The deal is worth $30 million, a league source told ESPN's Adrian Wojnarowski.

Green took to Instagram late Friday night to announce he was leaving the Toronto Raptors to join the Lakers.

Green was included in last summer's Kawhi Leonard trade to the Toronto Raptors as salary filler, after playing through a groin injury in 2017-18 and seeing his production dip as a result.

He bounced back in a big way last season for Toronto, shooting a career-high 45.5% from 3-point range and averaging 10.3 points per game. It marked the third time in his career he hit double figures in scoring for a season.

Green's playoff experience playing alongside Leonard with the San Antonio Spurs was also invaluable for the Raptors as they journeyed through the postseason this spring en route to delivering Toronto its first NBA title.

"On behalf of the Raptors, I say a very heartfelt thank you to Kawhi and to Danny, and we send them and their families nothing but good wishes," Raptors president of basketball operations Masai Ujiri said in a statement Saturday.

Green, who turned 32 on June 22, will be heading into his 11th NBA season and entered the summer as one of the most coveted 3-and-D wings on the market.

Caldwell-Pope, 26, was an unrestricted free agent coming off a one-year, $12 million contract with the Lakers.

His usage took a hit last season in Los Angeles, as he started just 23 of 82 games and averaged 24.8 minutes, nearly 10 fewer than his average in the 2017-18 campaign with the Lakers. The lesser role led to lesser numbers, as Caldwell-Pope averaged 11.4 points per game, his lowest total since his rookie season in 2013-14.

McGee, 31, came to the Lakers last offseason after winning two NBA titles in two seasons with the Golden State Warriors. He signed a one-year, $2.4 million deal and averaged a career-best 12.0 points per game last season. His 1.97 blocks per game ranked fifth in the league, and his 62.4 field goal percentage ranked third.

Information from ESPN's Tim Bontemps was used in this report. 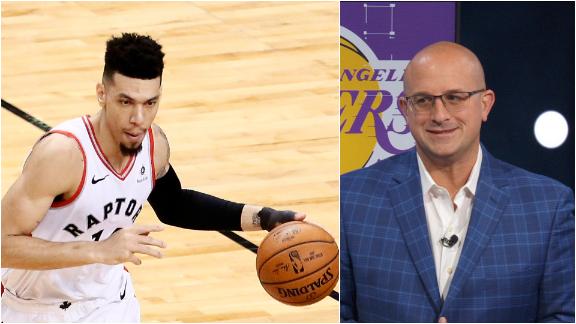 How the Lakers can build their roster after missing on Kawhi
Bobby Marks analyzes the Lakers' addition of Danny Green after losing out on Kawhi Leonard and looks at other free agents they could add to their roster. 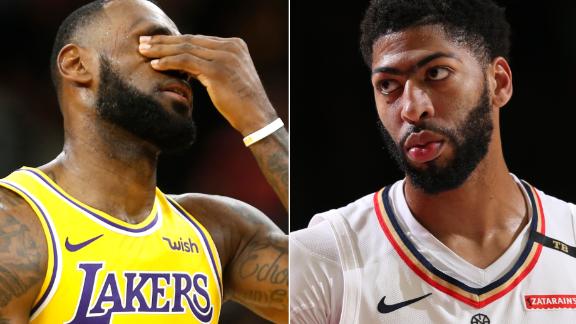