Lakers likely to be without Lonzo Ball, with Brandon Ingram vs. Thunder 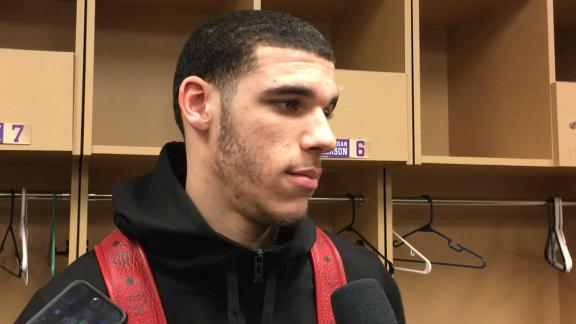 OKLAHOMA CITY -- Los Angeles Lakers rookie Lonzo Ball is unlikely to play against the Oklahoma City Thunder on Wednesday because of a sore left knee, but Brandon Ingram is expected to return from an ankle injury.

"He got treatment," Lakers coach Luke Walton said of Ball on Tuesday. "He'll get treatment again later today, but it's still just too sore for him to get on the basketball court. Technically, he's questionable. But he didn't practice today, so I wouldn't expect him to play [Wednesday]."

Ball tweaked his knee late in Saturday's overtime win in Dallas. The knee swelled up Sunday morning, and the rookie missed Monday's loss to Memphis, saying he could not run and that he needed the swelling to subside.

Ingram, who sprained his ankle in the first half against Dallas, participated in a light practice Tuesday in Oklahoma City and expects to play against the Thunder barring any unforeseen setback.

"We did a few drills where I could go full court a little bit and get some sprints in, some transition drills, some 5-on-0," Ingram said. "Felt OK. Was a little sore, but that's expected. "I felt fine.

"Obviously, I'll see how it feels in the morning, but I feel confident. ... I really want to play [Wednesday], so I probably will." 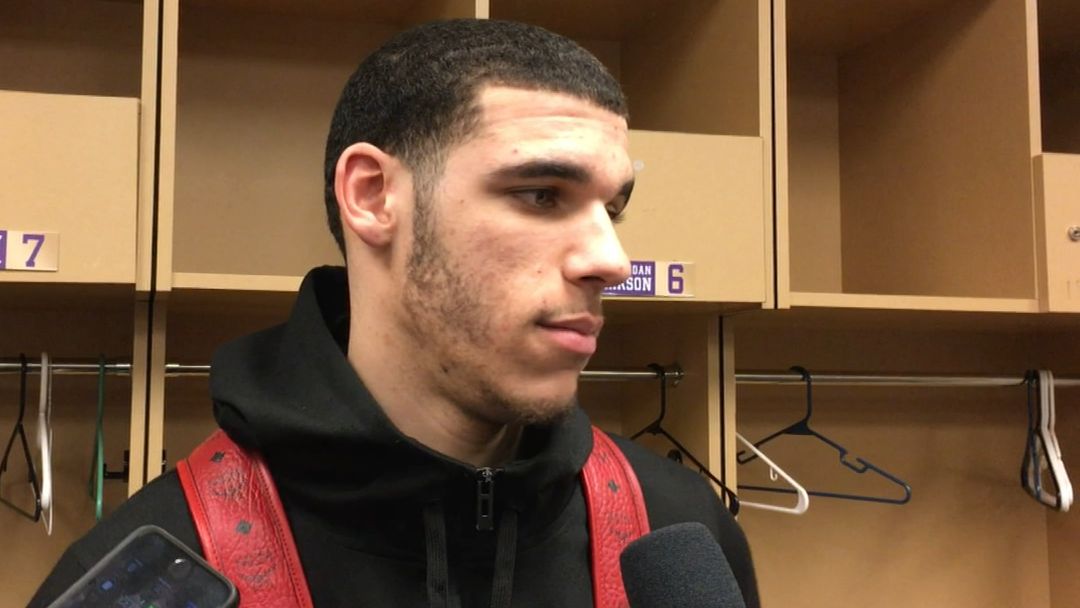