Lakers to don 'Black Mamba' jerseys in Game 4 vs. Blazers 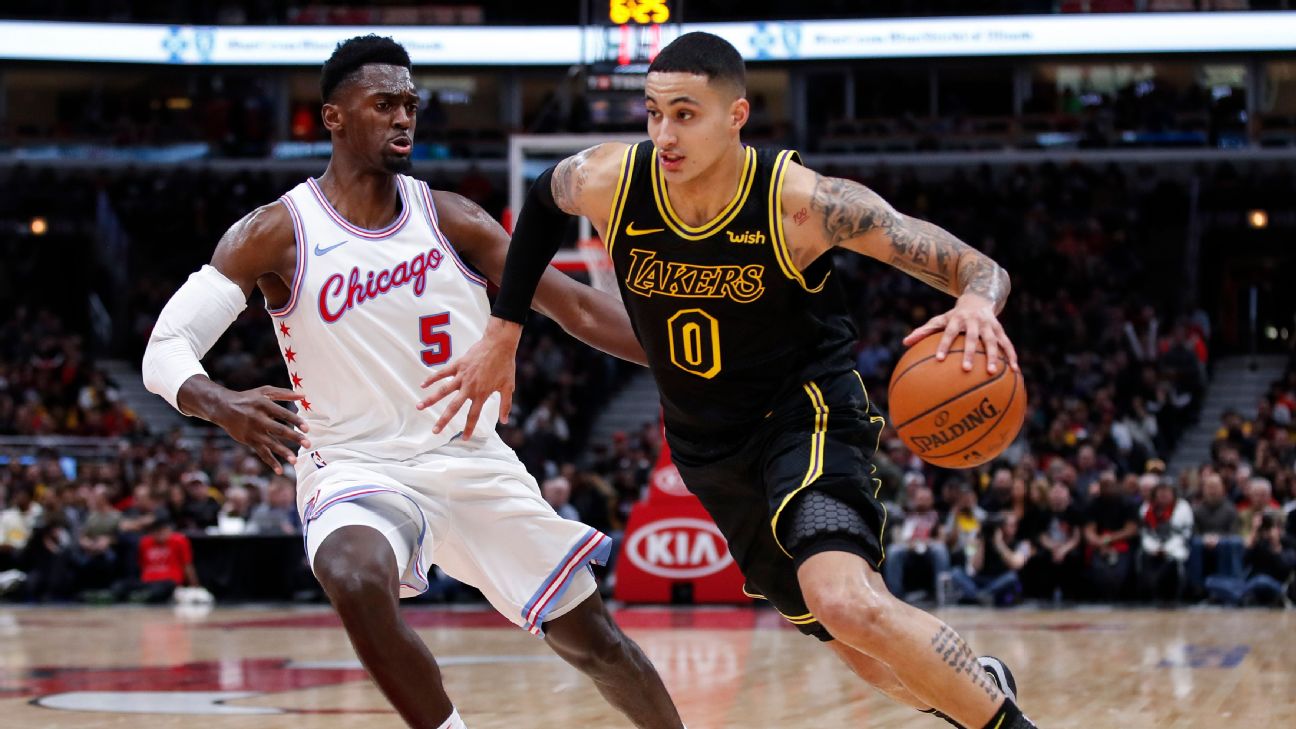 LAKE BUENA VISTA, Calif. -- The Los Angeles Lakers will commemorate Aug. 24 -- 8/24 on the calendar -- by honoring Kobe Bryant with special "Black Mamba" uniforms, according to the NBA's "Lockervision" website.

Bryant and his daughter Gianna were among nine people who died in a helicopter crash in January. This coming Sunday would have been Bryant's 42nd birthday.


The Lakers will wear the uniforms for Game 4 of their first-round playoff series against the Portland Trail Blazers on Monday.

Lockervision allows fans to see -- and purchase -- what uniform, T-shirt, sweatshirt, sweatpant and even towel style a team has planned to use in any given game.

Bryant's wife, Vanessa, shared an image of four of the jerseys -- presumably for her and her daughters Natalia, Bianka and Capri -- on her Instagram account on Monday. One of the jerseys had a white patch in the shape of a heart affixed near the right shoulder. Inside the heart is the No. 2, which Gianna wore in her basketball league.

The Lakers first wore the black alternative uniform, which was designed by Nike in collaboration with Bryant, on Jan. 26, 2018, against the Chicago Bulls -- two years to the day before Bryant's death.

The Black Mamba uniform features a snakeskin print and drop shadows on the numbers, a flashback to a detail from the Lakers uniforms when Bryant was a rookie in 1996-97.


The Lakers have embraced Bryant's memory as they've prepared for their first postseason appearance in seven years. Before practice on Monday, the team watched a two-minute video showing a preacher delivering a sermon about focus and faith, through the lens of Bryant's life story.

"It was a bit of sermon that kind of tied in Kobe and what it means to be a Laker," guardAlex Carusosaid. "It was pretty powerful."

The L.A. Times earlier reported the Lakers plans to wear the Black Mamba uniforms at some point in the postseason.

Nike announced it will celebrate "Mamba Week," starting on Bryant's birthday, by making a $1 million donation to the Mamba and Mambacita Sports Foundation and releasing new colorways of Bryant's popular Kobe V sneakers. 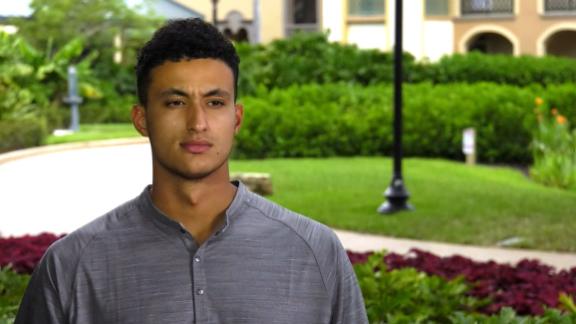 Kuzma feels like Kobe is always with him
Kyle Kuzma shares the importance of playing with confidence and how often he thinks of Kobe Bryant. 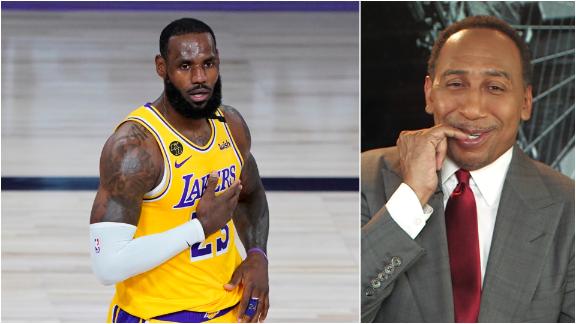