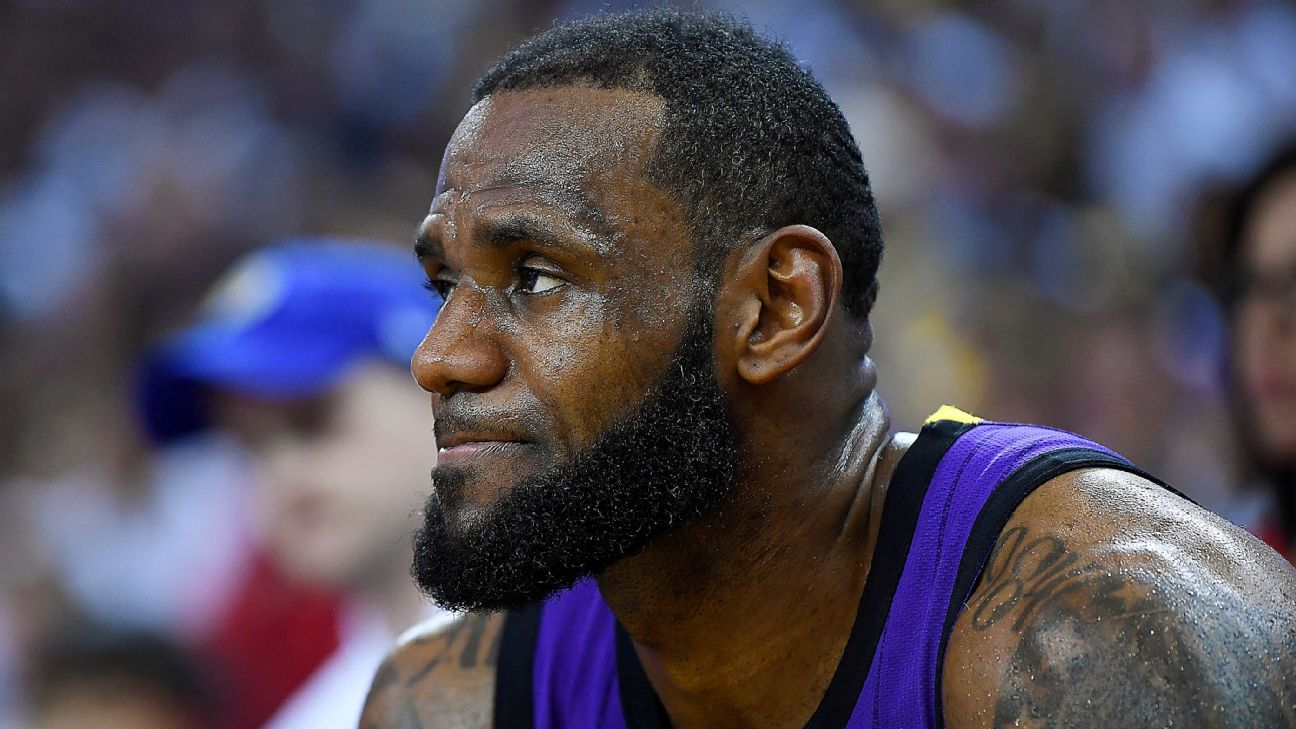 James will not travel with the team to Sacramento and will be out for Thursday's game against the Kings.

The initial feeling in the Lakers locker room was positive and optimistic after James suffered the injury during the third quarter of a 127-101 win over Golden State on Tuesday. James told ESPN's Dave McMenamin after the game that "the good thing is the muscle is intact."

James said he suffered the injury when he "overextended" his groin as his right leg slipped while Draymond Green poked the ball away from him. James said he "overextended" the injury further when he went back on defense right after that. When play went back down the other side of the court, James didn't attempt to follow his teammates and remained close to the Lakers bench. James then told the Lakers medical and coaching staff that he felt "a pop."

"With me, with injuries, I am never too concerned about them," said James, who had an electric stimulation device attached to his hip before he and the Lakers flew back to Los Angeles on Tuesday night. "I was able to walk off on my own power. I felt a pop and [went to] see if I could stretch it a few times and see if it will relieve, but it didn't."

The Lakers (20-14) have yet to play a game without their franchise star. James has played in 116 consecutive regular-season games, one shy of his personal best, and 156 straight regular-season and postseason games.

Kyle Kuzma and Brandon Ingram will have to pick up the scoring load and the Lakers will look more toward the veteran leadership of Rajon Rondo if James misses much time. James is averaging 27.3 points, 8.3 rebounds and 7.1 assists this season.

"I take a lot of pride in [staying healthy], so that is why it pissed me off not being able to go back into the game," James said. "It's more than anything being available to my teammates, to my coaching staff -- that is something I take more personal than anything. Hopefully it is not a long thing and I can get back on the floor as soon as possible." 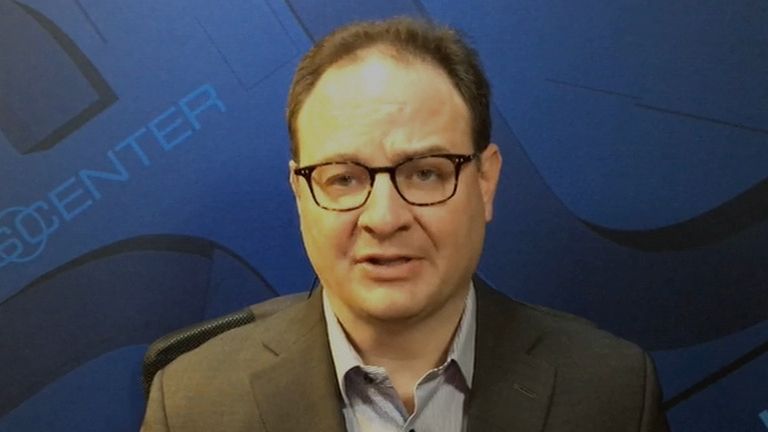 LeBron exits game with strained left groin
LeBron James slips and strains his left groin, forcing him to come out of the game.