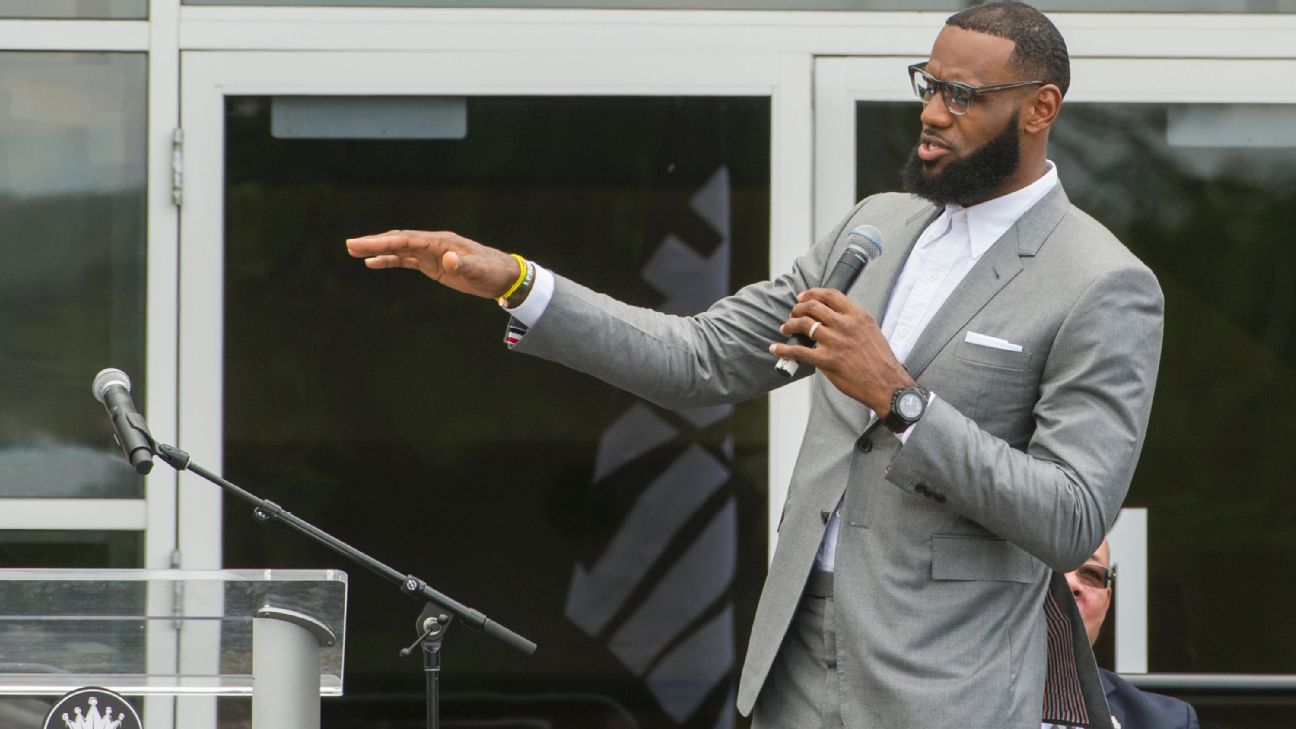 NEW YORK -- Clutching his young daughter in his arms, LeBron James said on Tuesday that he "stands with Nike," a clear reference to the company's Colin Kaepernick ad campaign.

The basketball superstar -- and new Los Angeles Laker -- made the remarks as he received an award for both his style and his philanthropy, from Harlem's Fashion Row. The fashion collective partnered with Nike for the New York event, both a fashion show and an awards ceremony that focused on diversity in the fashion world.

Closing his remarks, he said he stood "for anybody who believes in change." He added: "I stand with Nike, all day, every day."

Kaepernick, the former San Francisco 49ers quarterback, unveiled his first ad of the new campaign Monday. "Believe in something, even if it means sacrificing everything," it said.

The new endorsement deal has sparked vigorous debate, with some fans expressing displeasure over the apparel giant's support of a player known for starting a wave of protests among NFL players against police brutality, racial inequality and other social issues.

Some angry fans were even burning and cutting out the signature swoosh logos on their gear -- and posting the results on social media.

President Donald Trump referenced the fan backlash in a tweet on Wednesday.

Trump on Tuesday called Nike's new ad campaign featuring Kaepernick a "terrible message," in an interview with The Daily Caller.He added that "Nike is a tenant of mine. They pay a lot of rent." Niketown New York was located at Trump's 6 East 57th Street property but has announced plans to move to a new space on Fifth Avenue in 2019.

Trump has been critical of NFL players who kneel during the national anthem as a form of protest against social injustice, and he has frequently called out the league and commissioner Roger Goodell for their inability to curtail the practice.

Multiple sources have told ESPN's Dan Graziano that the NFL was not aware of the Nike ad campaign until it was launched Monday. In fact, sources told ESPN's Darren Rovell that none of the organizations Nike makes apparel for were privy to the Kaepernick ad before it was unveiled.

But Kaepernick and his Nike campaign, which marks the 30th anniversary of Nike's "Just Do It," received plenty of support from the fashion world in attendance Tuesday.

Bethann Hardison, an activist for diversity in fashion and a former model who was also honored by Harlem's Row, said she was happy with Nike's move. "It's such a divided situation in our world right now," she said of the negative reaction by some fans. "But I'm such a huge, huge, wholehearted supporter of Colin that I'm very proud that someone understands what he's done and (is giving) him some kudos."

"It was tastefully done," she said. "And really, this is the time to stand up for what you believe in. Colin Kaepernick has done that and I think that we need to follow his example and really go where the heart leads, instead of where everybody expects you to go."

The evening culminated in the reveal of the latest LeBron James Nike basketball shoe: a women's sneaker designed by three female African-American designers and inspired by strong African-American women.

In emotional remarks, James paid tribute to the three women in his life: his mother, wife and 3-year-old daughter, Zhuri.

He noted how his mother had raised him alone and had given him "a sense of pride, a sense of strength, a sense of no worry."

"Because of you, Gloria James, I'm able to be in a position today where I can give back and showcase why I believe African-American women are the most powerful women in the world."

The NBA star, who was wearing one of his favored shrunken-fit shorts suits by designer Thom Browne, called his daughter "my rock."

"People always told me if you ever have a girl, she'll change you," said James, who also has two sons. "I was like, nobody's changing me, I'm a man." But she did, he said.

"Not only did she change me, she's made me a better person," James said. "A more dedicated person, a stronger person, I guess a more sensitive person." 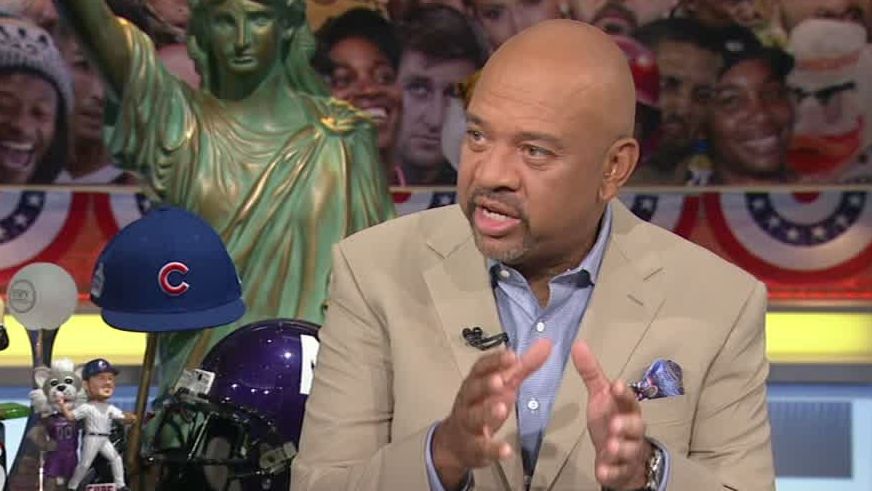