The team made the announcement on Twitter Sunday, saying they are "happy to welcome" Ausmus as their manager.

The Angels are happy to welcome Brad Ausmus as the new Manager! pic.twitter.com/LDi8A4HHQ0

Ausmus replaces Mike Scioscia, who left the club earlier this month after 19 seasons in charge. Scioscia is the winningest manager in franchise history.

Ausmus played for the San Diego Padres, Detroit Tigers, Houston Astros and Los Angeles Dodgers. He was manager for the Tigers from 2014-17.

The big-budget Angels have missed the playoffs in four consecutive seasons and haven't won a playoff game since 2009. They are coming off three straight losing seasons for the first time since 1992-94. 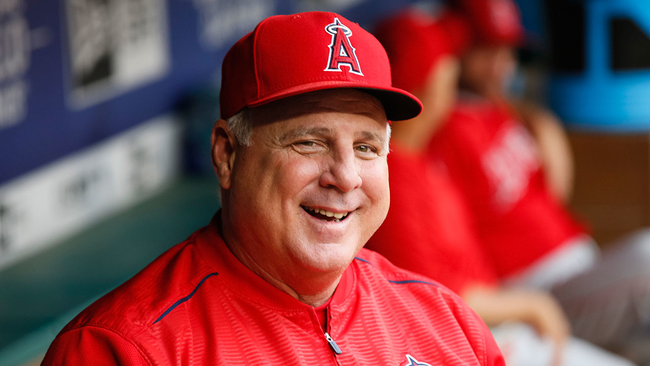