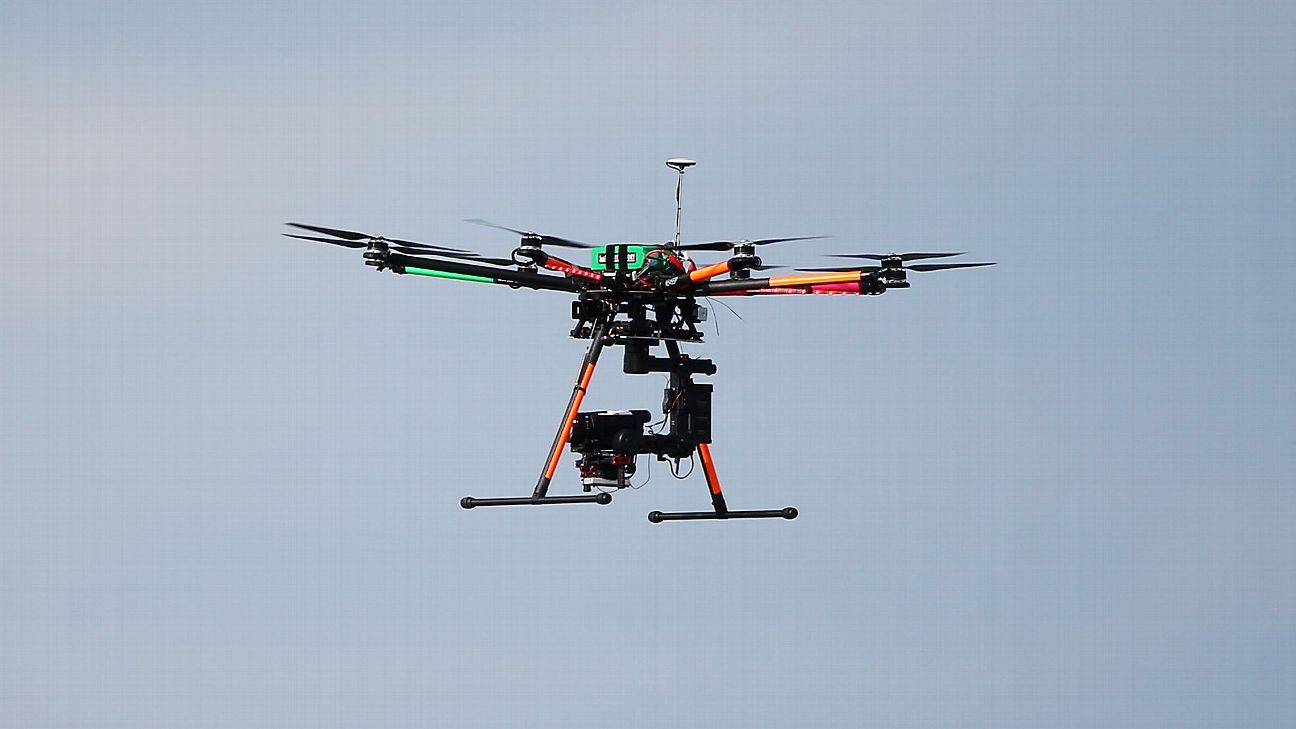 Tracy Michael Mapes, 56, of North Highlands was charged May 14, the U.S. Department of Transportation's Office of Inspector General said in a statement.

Authorities have said Mapes sent his drone over Levi's Stadium in Santa Clara during a Nov. 26, 2017, game between the San Francisco 49ers and Seattle Seahawks. Later the same day, he is accused of piloting it over Oakland Coliseum during a Raiders-Denver Broncos game. It is illegal to fly a drone within five miles of an airport, and both venues meet the criteria.

Police said the drone released leaflets at the 49ers game with content about free speech and Mapes' belief that television stations are corrupt. Most of the papers blew out of the stadium on the windy, rainy day and didn't disrupt play.

Surveillance cameras helped detectives track the drone to its operator, who was seen driving away from the Santa Clara stadium and identified by a license plate.

Santa Clara detectives called their counterparts in Oakland in anticipation that Mapes would go there next.

Oakland officers spotted a drone over the coliseum and flyers were dropped again. That game also was not affected.