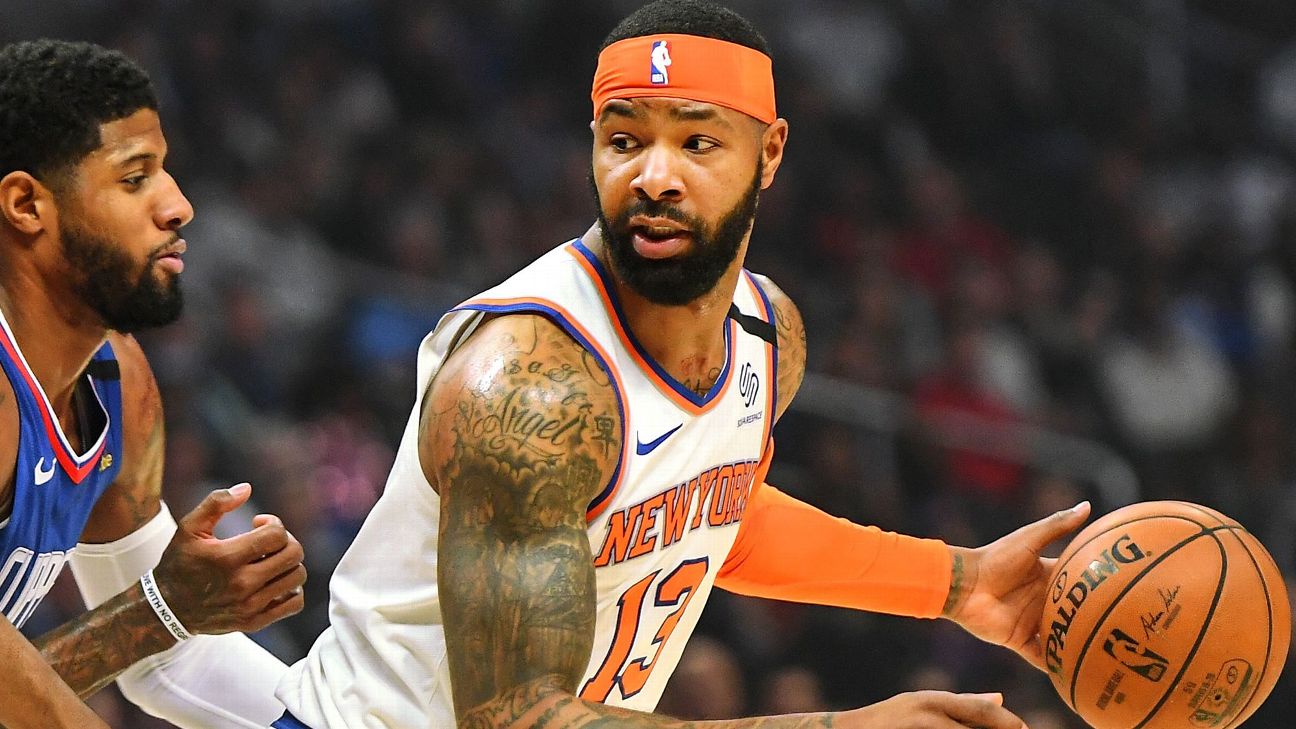 The Clippers, Knicks and Wizards have completed a three-team trade that sends Marcus Morris and Isaiah Thomas to the Clippers, the teams announced.

Jerome Robinson will join the Wizards, while the Knicks will receive Moe Harkless and a 2020 first-round draft pick.

The Knicks also will receive the right to swap first-round picks in 2021 with the Clippers (protected through the No. 4 pick), a 2021 second-round pick via Detroit and the Washington draft rights to 2018 second-round pick Issuf Sanon.

Morris, 30, will join a title hopeful in Los Angeles after improving his scoring average to a career-high 19.6 points per game this season while shooting a career-best 43.9% from 3-point range.

He will be an unrestricted free agent this offseason after signing a one-year, $15 million contract with the Knicks.

The Lakers also had talks with the Knicks about Morris, sources told ESPN's Ramona Shelburne. New York insisted on getting Kyle KuzmaandDanny Green -- to make the money work -- and future second-round picks, a haul that the Lakers found to be too much. The Lakers pulled out of talks late.

Information from ESPN's Ohm Youngmisuk was used in this report. 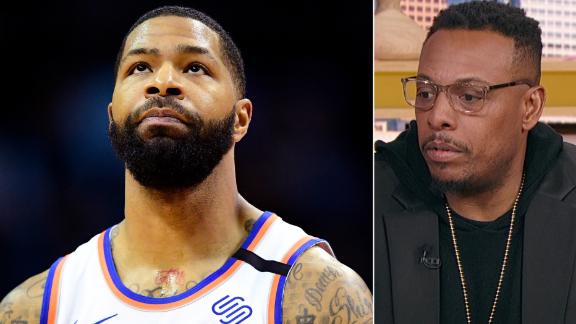