Mark Cuban: Warriors being the bad guy will be good for NBA 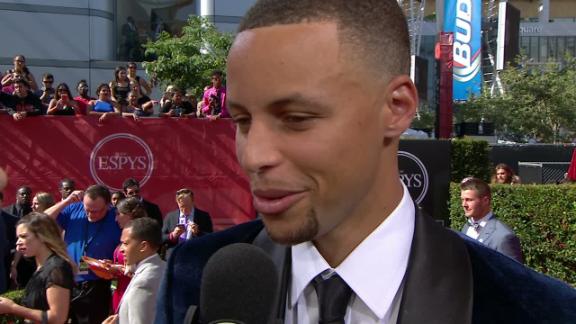 LAS VEGAS -- Mark Cuban believes Kevin Durant's decision to join the Golden State Warriors will benefit the NBA from a business perspective, despite commissioner Adam Silver's concerns about the forming of a superteam.

Cuban, the Dallas Mavericks owner who has never shied away from going against the grain, is confident that adding a former MVP to a recent championship team that already features two-time MVP Stephen Curry and All-Stars Klay Thompson and Draymond Green will drive interest in the league.

"They become the villain," Cuban told ESPN on Wednesday, a day after Silver indicated that changes in the collective bargaining agreement are needed to prevent similar situations from developing in the future. "Just like when LeBron James went to Miami, I loved that there was a villain. They become the villain. I'm fine with that. Everybody's going to root for them to lose."

Cuban declined to comment on potential changes to the CBA, other than saying that "a lot of research" will be necessary before any changes are proposed.

"Just to be absolutely clear, I do not think that's ideal from the league standpoint," Silver said during a Tuesday news conference after the league's annual board of governors meeting, referring to Durant's decision to leave the Oklahoma City Thunder to sign with Golden State. "For me, part of it is designing a collective bargaining agreement that encourages the distribution of great players throughout the league. On the other hand, I absolutely respect a player's right to become a free agent and, in this case, for Kevin Durant to make a decision that he feels is best for him. I have no idea what's in his mind or heart in terms of how he went about making that decision.

"In a way, the good news is that we are in a collective bargaining cycle, so it gives everybody an opportunity -- owners and the union -- to sit down behind closed doors and take a fresh look at the system and see if there is a better way that we can do it. My belief is we can make it better."

Cuban's Mavericks benefited by Durant's decision, allowing them to add former Warriors starters Harrison Barnes and Andrew Bogut to the roster, with Golden State needing to let both players go to create cap space for Durant.

The Warriors declined their right to match the Mavs' four-year, $94 million offer to Barnes, a restricted free agent who Golden State planned to keep if its recruiting pitch to Durant didn't work. Golden State traded Bogut to Dallas in a salary-dump deal.

"It sure helped," Cuban said of the impact Durant's decision had on Dallas' offseason.

Cuban also cautioned against assuming that the Warriors -- who won the title in 2015 and lost in the NBA Finals this year after setting a regular-season record with 73 wins -- will have an easy road to another title.

"It's always been tough for superteams to stay super," Cuban said. "When you congregate that much talent, one injury destroys the whole thing. They played by the rules, so it is what it is. It has always happened. It's nothing new." 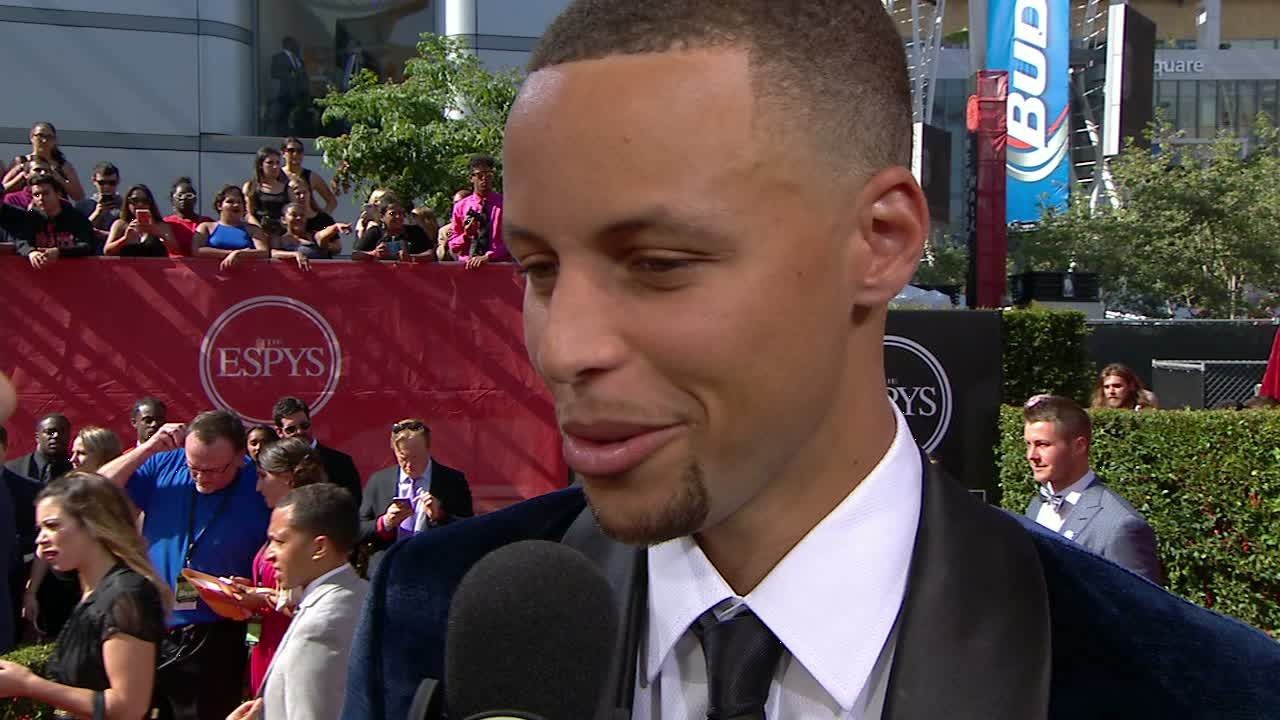