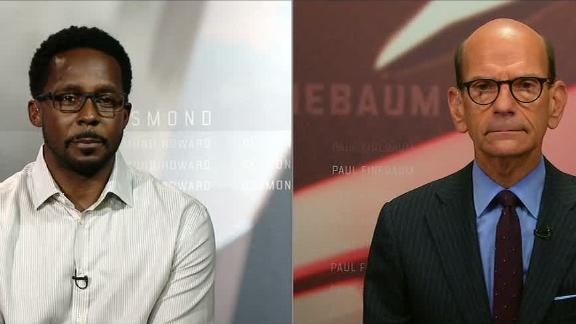 Even though the Big 12 announced that its decision not to expand was unanimous, sources told ESPN on Tuesday there were schools that ultimately agreed to go along with the plan when it became obvious the conference would not reach the supermajority needed to expand.

In a 714-word league memo covering the league's talking points, obtained by ESPN, the first two items instructed officials to "Indicate the Board arrived at a "Unanimous Consensus" and say "the Board was unanimous in its desire and commitment to stay at 10 members."

The internal Big 12 memo also suggested conference officials not "indicate that TV influenced [its] decision" and that the Big 12 was not "psychologically disadvantaged" because it didn't expand.

Big 12 commissioner Bob Bowlsby and Oklahoma president David Boren announced Monday night that the conference was no longer considering expansion. The Big 12 required approval from eight of its 10 schools if it wanted to expand, although no such votes were taken, Bowlsby said.

Despite a number of schools favoring expansion, Bowlsby and Boren said the decision not to expand was unanimous.

"When presidents get in a room and read the tea leaves that it's going the way it's going, they go with it," a source told ESPN. "Even if there were 1, 2, 3, 4, 5 [schools in favor of expansion], those presidents are very skilled in seeing the inevitability of the outcome and aligning on the right side of history. It's pretty easy to get comfortable with that position and stick to it."

The memo issued by the Big 12 instructed league officials not to repeat what Boren said last year, when he told the OU Daily that "I believe that we [the Big 12] are psychologically disadvantaged because we are a smaller conference."

The conference also provided a number of "message points," which recommended not discussing individual schools and quashing any conversation that the Big 12 is "dysfunctional." Other message points touted the strength of the conference -- it won three NCAA titles and had six runner-up finishes last year in all sports -- and that the league's revenue is at an all-time high and projected to reach $40 million per school.

The memo issued by the Big 12 indicated to league members several "do's" and "don'ts" when discussing the decision on not to expand.

Indicate the Board arrived at a "Unanimous Consensus."

[Say] the Board was unanimous in its desire and commitment to stay at 10 members.

Refer to the conference as equal to our peer group.

Revenue alone does not win championships.

We are not going to publicly discuss consideration details.

We were exhaustive in our research.

We have the most competitive competition model in college sports.

Refer to 2024-25 as an opportunity to explore the media landscape and how to use new technologies to deliver content to our fans.

The sunset of our Grant of Rights agreements allows the Conference to be in an active marketplace.

Expansion is no longer an active agenda item.

Say we are at a competitive disadvantage.

Refer to any specific expansion candidate/school by name.

[Say] we are psychologically disadvantaged. 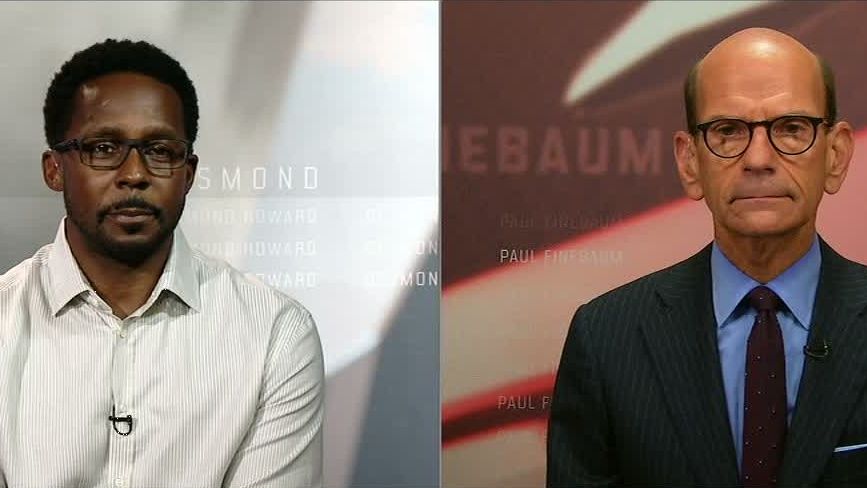