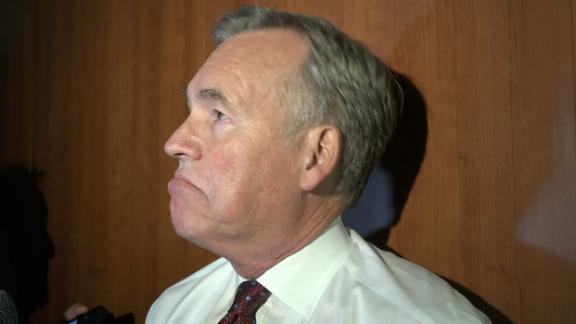 The confrontation occurred in front of Houston's bench with 3:34 remaining in the Clippers' 113-102 win Monday night.

"You mean after he hit me? I didn't appreciate it," D'Antoni said.

D'Antoni was arguing with a referee about a goaltending no-call on the previous possession when Griffin veered toward him and made contact. After getting fouled seconds later, Griffin made a beeline for D'Antoni and exchanged expletives with the Rockets coach.

"Well, after he said what he said, I said the same thing back," Griffin said.

D'Antoni declined to elaborate on the contact made by Griffin.

"I'm not going to get into it," D'Antoni said after twice mentioning that Griffin hit him. "It's no big deal. Really, it's no big deal. We just didn't play well tonight."

Rockets guard Chris Paul, who played for the Clippers the past six seasons, confronted Griffin immediately after his shouting match with D'Antoni.

"Coach told me he elbowed him," Paul said. "Then I seen him talking crazy to Coach, so I'm always going to have Coach's back."

Asked what he told Griffin, Paul said, "Whatever it was, I'm sure my mama is going to tell me to watch my mouth."

"Yeah, I have," Rivers said. "I've been part of that. It happens, you know. Mike's probably fighting for his guys, and you know. ... I don't think a coach should ever get engaged with a player, personally. But I've been guilty of it before. You know, it's an emotional game."

Griffin, who finished with 29 points, 10 rebounds and 6 assists, was ejected with 1:03 remaining in the game when he drew his second technical foul for a confrontation with Rockets small forward Trevor Ariza. Griffin joked that the conversation was about whether he would attend Ariza's birthday party.

"It was just heated in the moment, that's all," said Ariza, who was also ejected. "I didn't hear him. I just see somebody coming to me aggressively, so I'm going to defend myself."

Added D'Antoni: "Boys will be boys. It got a little heated. Whatever."

D'Antoni says Griffin intentionally hit him
Rockets head coach Mike D'Antoni repeats that Blake Griffin made contact with him that sparked the war of words in the final minutes of the fourth quarter. 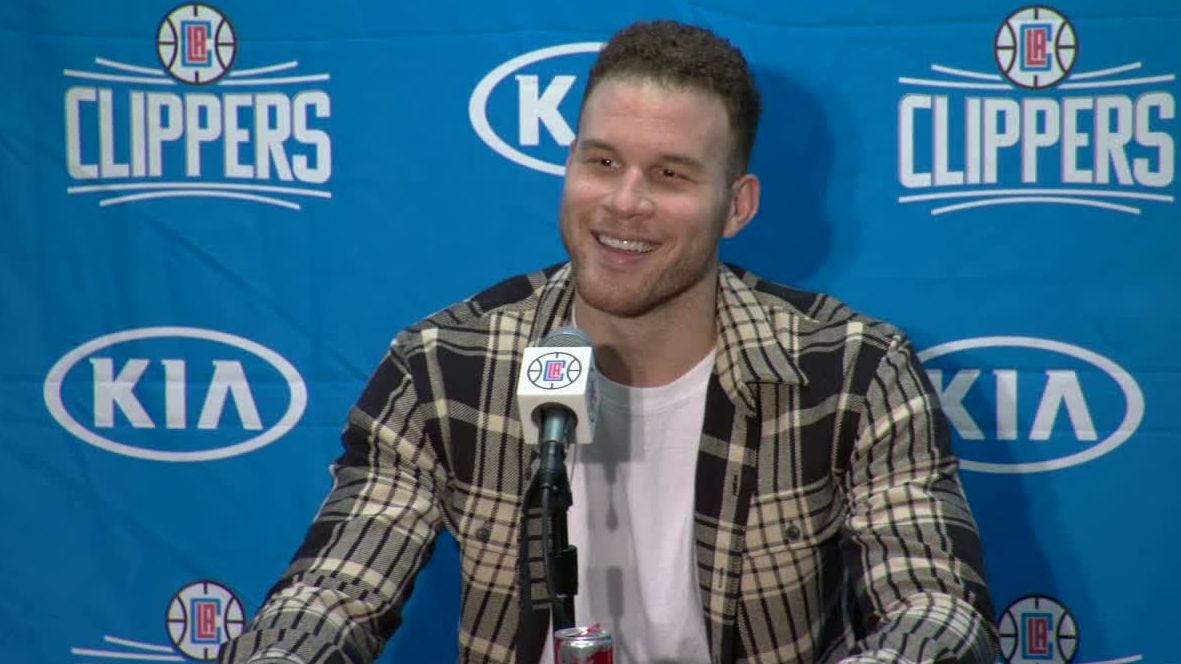