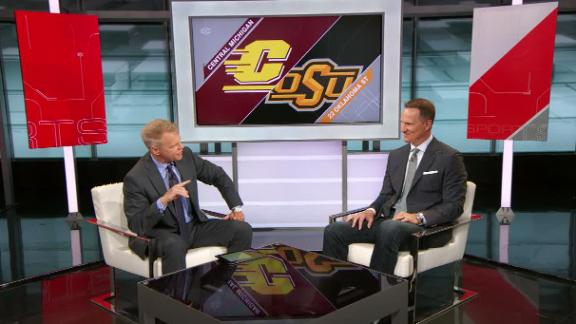 Oklahoma Statefootball coach Mike Gundy on Monday said he would be against playing a nonconference home game without a Big 12 officiating crew again.

On Saturday, the Cowboys lost to Central Michigan 30-27 on a Hail Mary after the Chippewas were incorrectly allowed to run a play with no time left on the clock. Mid-American Conference officials, who worked the game, wrongly awarded Central Michigan an untimed play after flagging Oklahoma State for intentional grounding on fourth down.

Both the MAC officiating crew and the two-person Big 12 instant replay unit, which didn't catch the mistake, were suspended two games for the error.

"In a contract with a Power 5 school, you're going to exchange officials on your one-to-one games. Otherwise, I would not go into a game without Big 12 officials," Gundy said. "We're playing a school that does not want to use our officials, you move on and find another school."

Gundy said he doesn't want to "disrespect" officiating crews that don't operate in Power 5 conferences, but after Saturday's outcome, he said he won't use them in Stillwater again.

"The best ones will be at [the Power 5] level," he said. "When we're playing in these games, we need to use our officials. Or we don't sign a contract."

Rogers Redding, the former national coordinator of officials who sits on the NCAA's football rules committee, told The Associated Press on Monday that the circumstances that led to the mistake in this game were rare, and the error is unlikely to lead to changes in the way officials enforce penalties at the end of games. He said the goal is to have rules that stay consistent throughout the game.

"You can say let's make a special case at the end of the fourth quarter, but that's a slippery slope because now do you want to create other circumstances where you want to do things differently toward the end of the game distinct from the end of the first half?'' said Redding, who was the longtime coordinator of officials in the Southeastern Conference and now edits the NCAA rule book.

Redding said high-profile mistakes often lead to discussions by the rules committee, which is made up of coaches from all levels of college football, but he would not recommend changing when quarters should be extended. 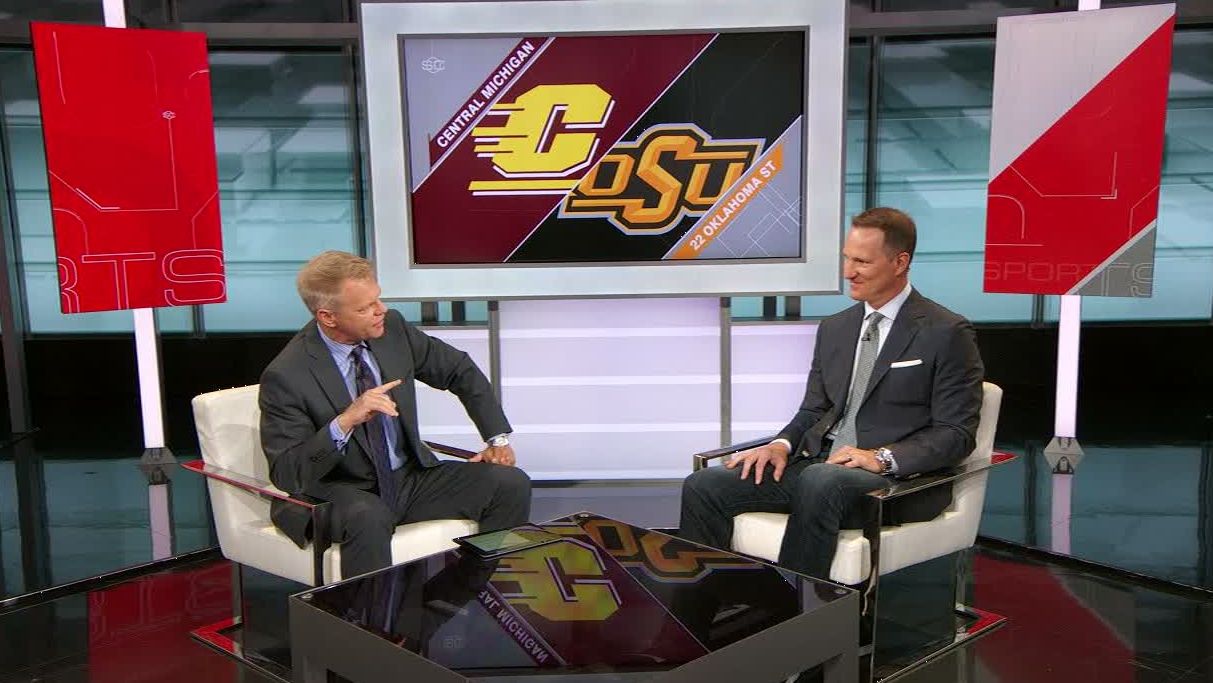