Mike Krzyzewski has 'every intention' to coach U.S. in Rio 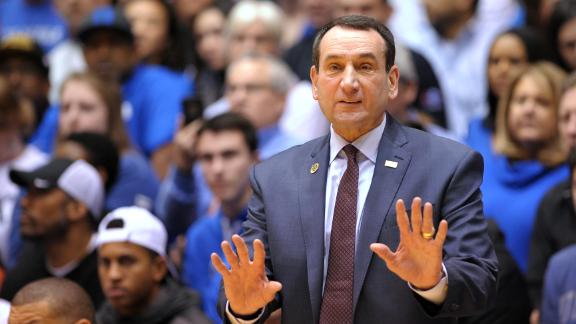 In a statement, Colangelo said: "I'd like to clarify comments I made last weekend in Toronto. I fully expect Coach K to lead the 2016 U.S. Olympic Team in Rio. I was aware that [Krzyzewski] planned to have knee replacement surgery immediately after Duke's season was completed, but at no time have Coach and I ever discussed him not coaching the USA national team this summer.

"I remain 100 percent convinced that there is no better coach to lead the U.S. as it looks to successfully defend its Olympic gold medal in Rio and represent the United States in a manner all Americans will be proud of."

The 2016 Summer Games in Rio are slated to be Krzyzewski's swan song with the national team after a decade in charge, with San Antonio Spurs coach Gregg Popovich already lined up to take over for the 2019 FIBA World Cup and 2020 Olympics.

Said Krzyzewski: "Immediately after the Duke basketball season is completed, I will undergo replacement surgery on my left knee. Our medical team here at Duke and I expect a full recovery following the rehabilitation process and I have every intention of coaching the United States national team in Rio at the 2016 Olympics."

In an interview with NBA TV during All-Star Weekend, Colangelo said: "Certainly in the back of my mind I'm thinking about what-ifs."

Krzyzewski, 69, was admitted to Duke University Hospital, where he was administered several tests, including cardiac and stress tests, after suffering an illness in early February, forcing him to miss the team's game against Georgia Tech. He has been with the Blue Devils since and confirmed his plans for the knee replacement Thursday.

"I'm always concerned about people I love, and I love Coach K," Colangelo told NBA TV. "You've heard my expression, 'We're joined at the hip,' and have been ever since we joined together back in '05. I am concerned about his health. I told him on the phone [recently] nothing is more important than his health. Not Duke basketball. Not USA Basketball. I hope and I pray that he can take care of his situations, whatever they may be, and that he's healthy and ready to go."

Team USA training camp is scheduled to begin in mid-July in Las Vegas, with the Olympic men's basketball tournament in Brazil running from Aug. 6-21.

Colangelo and Krzyzewski, in conjunction with USAB officials, were scheduled to pare down a 31-man roster to 12 players in June after the current NBA season. 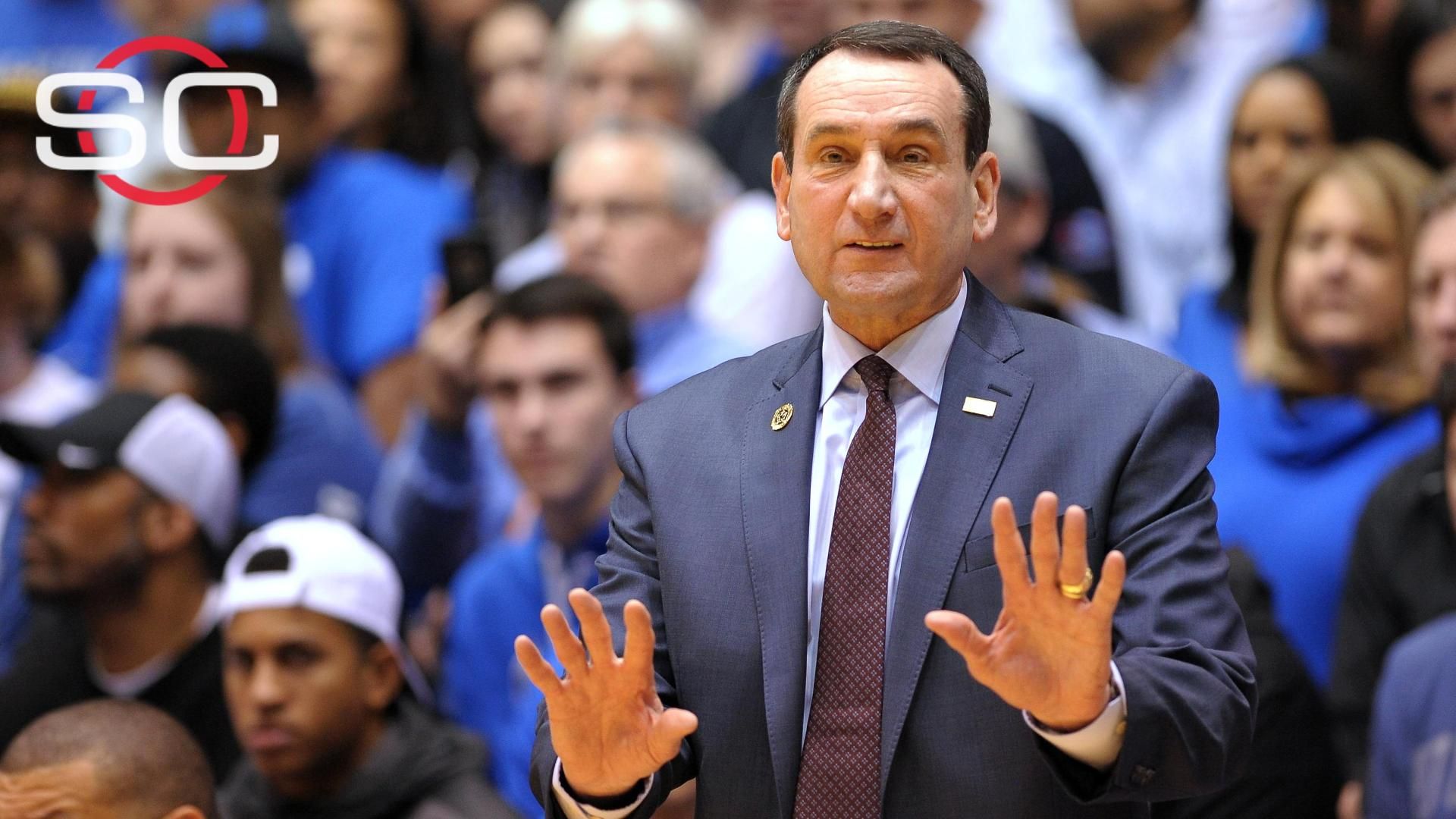