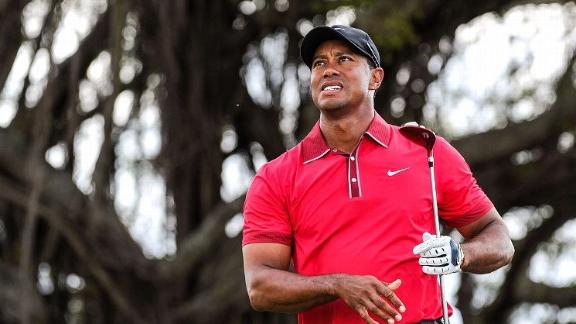 Tiger Woods has been stuck on 14 majors since winning the 2008 U.S. Open, and that won't change anytime soon as he won't compete in the Masters and into the summer after having back surgery late last month.

But Jack Nicklaus -- who holds the record of 18 victories in golf's Grand Slam events -- still thinks Woods eventually will break that mark and get to his goal of 19.

"As long as he is physically able to do it. ... He's 38 years old and he's probably got another 10 years at least of being able to compete -- that's 40 more majors to win five of them. It shouldn't be too difficult.

"But then again, I've always said he's just gotta do it. It's gonna be difficult, but if I said anything different I think I would be a jerk. So I think I better say he will do that ... and I actually believe that."

Woods had microdiscectomy surgery to alleviate discomfort caused by a pinched nerve March 31. His schedule for the summer -- including the U.S. Open and Open Championship -- is still very much in doubt. Woods is also just three wins shy of tying Sam Snead's career mark for PGA Tour victories (82).

"It's tough right now, but I'm absolutely optimistic about the future," Woods said in a statement after the surgery.

"There are a couple of records by two outstanding individuals and players that I hope one day to break. As I've said many times, Sam [Snead] and Jack [Nicklaus] reached their milestones over an entire career. I plan to have a lot of years left in mine." 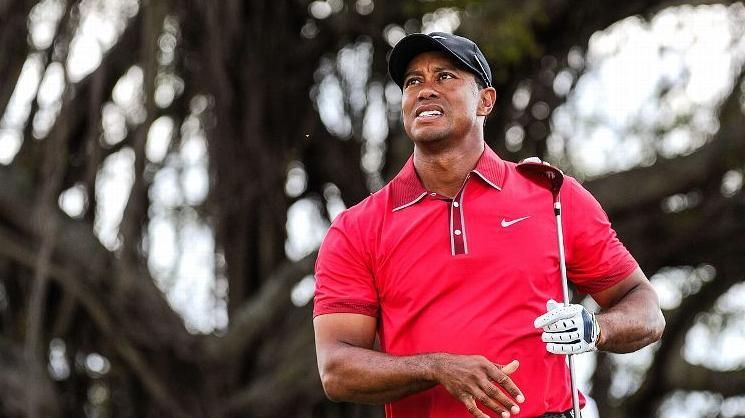 Major Questions For Tiger
After injuries have sidelined Tiger Woods, is it still possible to reach Jack Nicklaus' historic mark of 18 major victories? 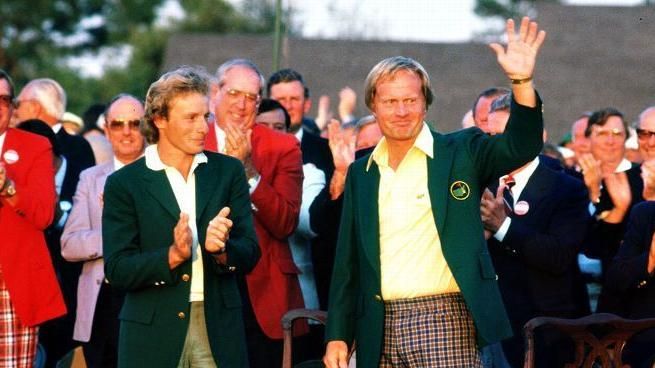