No tension between Bills, Watkins over comments 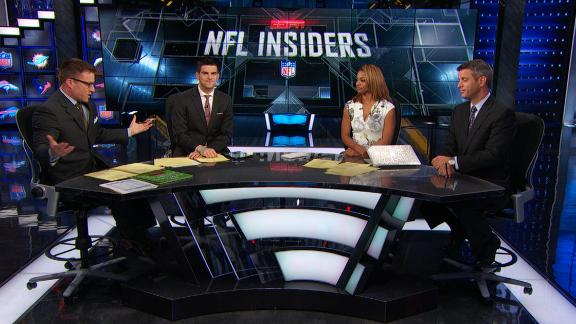 ORCHARD PARK, N.Y. -- Buffalo Bills quarterback EJ Manuelsaid he doesn't believe Sammy Watkins caused harm when he said this week that he was frustrated with his lack of targets.

"Sammy's a great player, and obviously he wants to help us win. I don't think he meant anything negative by it," Manuel said Friday. "That's what I like to hear. I think as quarterbacks, we like to hear our receiver is hungry and wants to make plays."

Watkins told The Buffalo News that he wanted at least 10 targets per game and that his agent contacted the Bills about how they were "making me look bad and you're making yourself look bad" after drafting him fourth overall in 2014.

"But look, we all get it. The guy is a tremendous talent," Ryan said. "He's frustrated because he hadn't played. He's been out. So yeah, he's hungry. He wants to be out there, wants to be out with his teammates and contribute. I think that's the big thing. Get him the ball, that's fine, but I'd rather him get it on the field than out on the sideline."

In the first two games of the season, Watkins was targeted 10 times by Taylor, tied for the most on the team.

Asked whether there was a danger in trying to force the ball too much to Watkins, Manuel responded: "There's not, because there's talent all over our offense. You look at us, on paper, we have one of the better offenses skill-wise. You look at our running backs, our tight ends and our receivers -- I think all of those guys are hungry for it, so it is what it is." 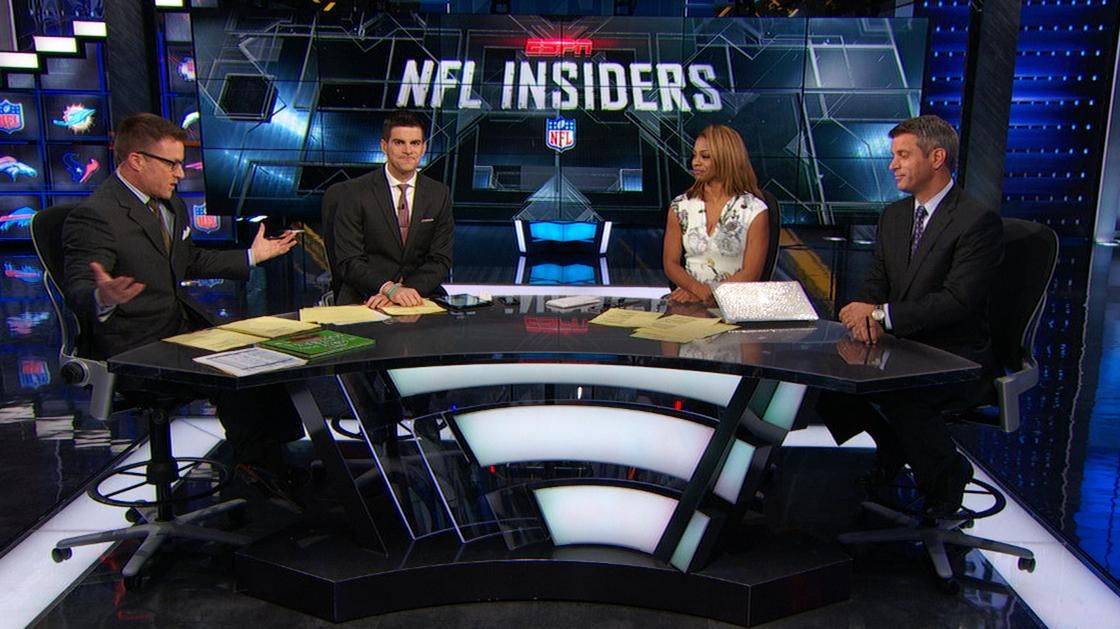 Yates: Watkins is too talented to say these things
The NFL Insiders respond to Bills WR Sammy Watkins expressing that he wants at least 10 targets a game. 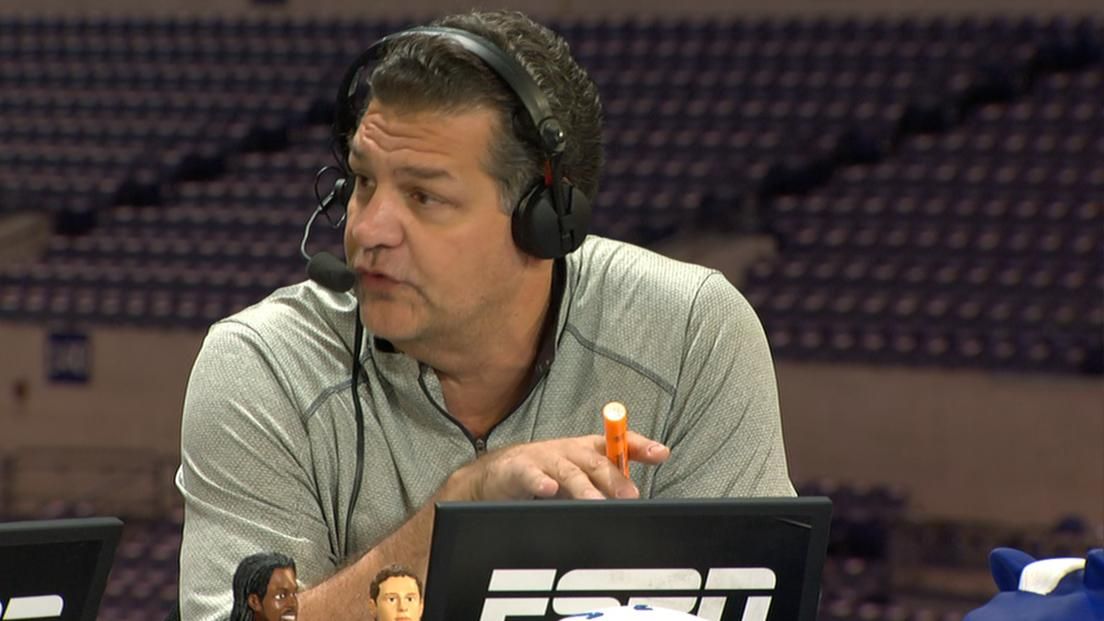 Golic on Watkins: Keep complaints in house
Mike Golic has a big problem with Bills WR Sammy Watkins complaining to The Buffalo News about his lack of targets this season. 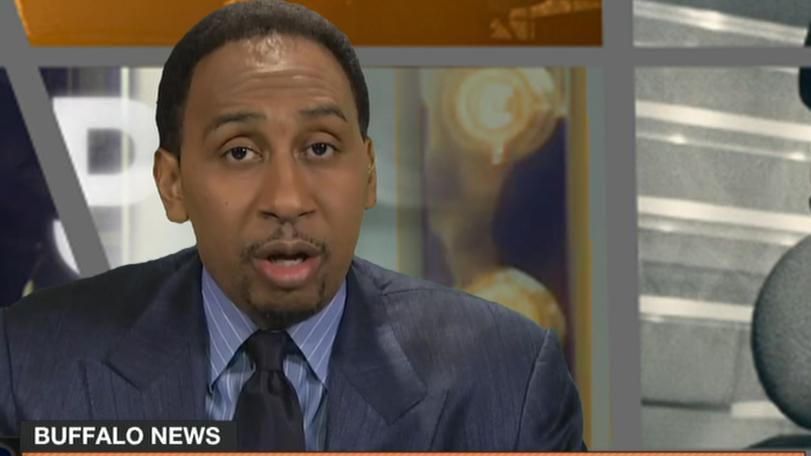