ESPN
MONTREAL -- Aaron Ekblad, Johnny Gaudreau and Dylan Larkin each scored twice to help North America beat Europe 7-4 on Sunday night in the second of three exhibition games for both sides leading into the World Cup of Hockey.

Morgan Rielly also scored, and John Gibson made 29 saves for the team made up of Canadian and U.S players 23 or under as of Oct. 1. North America led 5-1 after the first period.

"We were making plays, we were fast," coach Todd McLellan said. "But the game tightened up and we didn't do a good job of adjusting. The whole night turned into making nice plays. They forgot about the grit game and the defending. These young players want to have fun and play that way, but if we give up four goals a night, we're not going to have success. We got cute. We got fancy. We have to play a better, solid team game."

"We had a slow start and it cost us the game," Halak said. "We made it real easy on them. We turned it around in the second. We knew we had to play better. Everyone knew what we had to do out there." 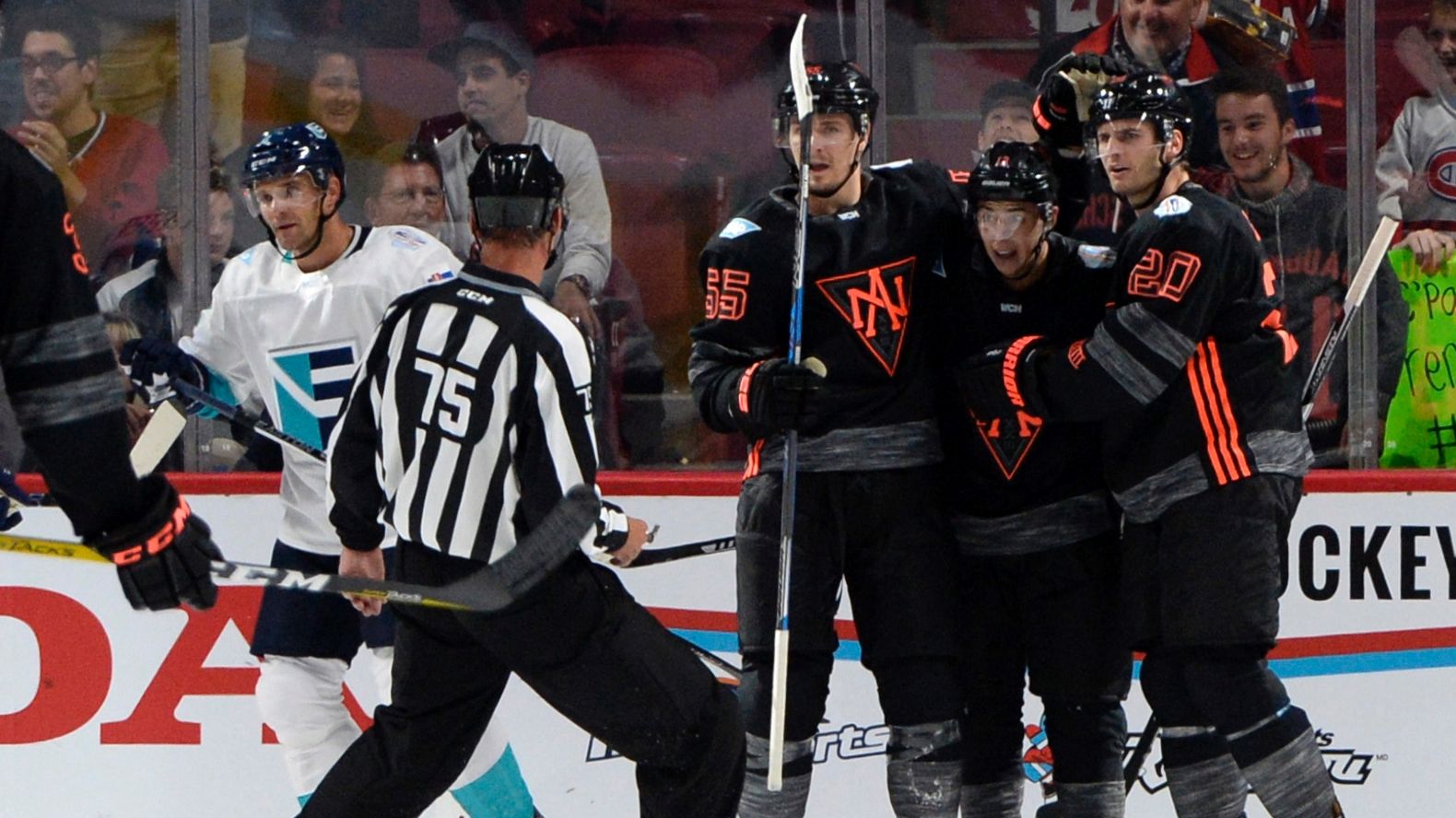