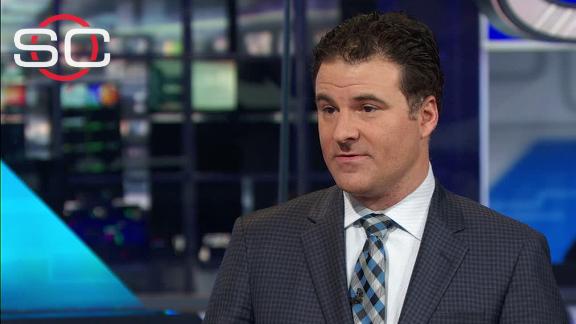 Schneiderman demanded that DraftKings and FanDuel, the two industry giants, stop accepting "wagers" from New York residents. He did not ask the company to stop conducting its national business in New York.

During their rampant growth, daily fantasy sites have pointed to the Unlawful Internet Gambling Enforcement Act of 2006 to defend their legality and have claimed they offer games of skill. But Schneiderman found that "each DraftKings/FanDuel wager represents a wager on a 'contest of chance' where winning or losing depends on numerous elements of chance to a 'material degree.'"

Using that criteria, Schneiderman reasoned the customers of the two largest daily fantasy sites, which have said they would award more than $3 billion combined in prizes in 2015, "are clearly placing bets on events outside their control of influence, specifically on the real game performance of professional athletes."

The attorney general's office has said it is not looking to get money back from New Yorkers who won on daily fantasy sites.

"Fantasy sports is a game of skill and legal under New York State law," FanDuel said in a statement. "This is a politician telling hundreds of thousands of New Yorkers they are not allowed to play a game they love and share with friends, family, coworkers and players across the country. The game has been played -- legally -- in New York for years and years, but after the Attorney General realized he could now get himself some press coverage, he decided a game that has been around for a long, long time is suddenly now not legal. We have operated openly and lawfully in New York for several years. The only thing that changed today is the Attorney General's mind."

"We are very disappointed that New York Attorney General Eric Schneiderman took such hasty action today, particularly since he did not take any time to understand our business or why daily fantasy sports are clearly a game of skill," DraftKings said in a statement. "We strongly disagree with the reasoning in his opinion and will examine and vigorously pursue all legal options available to ensure our over half a million customers in New York State can continue to play the fantasy sports games they love.

"We continue to see a number of other officials, including Senator [Joe] Negron in Florida, Representative [Mike] Zalewski in Illinois and the Federal Trade Commission, take a reasoned, informed and measured approach to the daily fantasy sports business. We hope this trend continues along with due consideration for over 56 million sports fans across the country who enjoy playing fantasy sports. We remain committed to working with all relevant authorities to ensure that our industry operates in a manner that is transparent and fair for all consumers.

"New York's actions today are an unfortunate example of a state government stifling innovation, technology and entrepreneurship and acting without full and fair consideration of the interests of consumers."

DraftKings' statement continued, "There is a process by which hasty and uninformed opinions can be challenged in a court of law, which would allow DraftKings to not have to cease operations in the state of New York. We will pursue this fight to the fullest to ensure that New York fantasy sports fans do not need to stop playing the games they love."

In a statement, Schneiderman expressed concern about the harm that gambling can inflict on a community.

"Our investigation has found that, unlike traditional fantasy sports, daily fantasy sports companies are engaged in illegal gambling under New York law, causing the same kinds of social and economic harms as other forms of illegal gambling and misleading New York consumers," Schneiderman said. "Daily fantasy sports is neither victimless nor harmless, and it is clear that DraftKings and FanDuel are the leaders of a massive, multi-billion-dollar scheme intended to evade the law and fleece sports fans across the country. Today we have sent a clear message: not in New York and not on my watch."

In the letters to the companies, Schneiderman said he has been "concerned to learn from health and gambling experts that daily fantasy sports appears to be creating the same public health and economic problems associated with gambling, particularly for populations prone to gambling addiction and individuals who are unprepared to sustain losses lured by the promise of easy money."

Schneiderman has given the companies five days to reply to the letters and indicate why he shouldn't pursue cease-and-desist orders against them.

In October, the Nevada Gaming Control Board and the state's attorney general ruled that daily fantasy meets the definition of sports gambling and requires a license to operate within the state. Both companies immediately stopped doing business in Nevada.

FanDuel is headquartered in New York and just opened a 40,000-square-foot office. Although DraftKings is set up in Boston, it also has a new, 21,000-square-foot satellite office in Manhattan.

Both companies want to protect their New York customer base. According to industry research firm Eilers Research, New York has the most daily fantasy participants of any state.

Advertising for DraftKings and FanDuel can be prominently seen throughout New York City, and it is unknown if daily fantasy exits that market if the companies would be banned from advertising the product within the state.

New York also is the site of some of the biggest team sponsorship deals. DraftKings has a sizable deal with Madison Square Garden that includes on-court signage at Knicks and Rangers games and a fantasy lounge. The deal gives DraftKings the main sponsorship on the WNBA's New York Liberty jerseys.

Rich Tullo, analyst for Albert Fried, which covers Madison Square Garden stock, issued a note Wednesday morning saying that if the company had to give up its DraftKings deal it would lose $5 million to $20 million in revenue.

DraftKings also has deals with the New York Giants and New York Yankees, whose hospitality company, Legends, is an investor in the business. FanDuel has advertising deals with the Brooklyn Nets, who have the company's logos plastered on the floor by the bench and behind the players, as well as the New York Jets.

"We have not yet seen the order and will have further comment once we have the opportunity to review," Major League Baseball spokesman Pat Courtney said.

"We expect the industry to respond appropriately to the issues that have been raised and continue to comply with all applicable laws,"NBA spokesman Mike Bass said.

The NFL had no comment on the New York action Tuesday.

While the two daily fantasy sites thrived using UIGEA as justification for their legality, state law takes precedence over federal law in this case. Media investors such as Fox (DraftKings), Time Warner, NBC Sports Ventures and Comcast Ventures (FanDuel) poured hundreds of millions of dollars into these companies, as did private-equity group KKR and Google Capital. ESPN accepts advertising from FanDuel and DraftKings but does not own equity in either company.

Although the major sports have anti-gambling policies, the NHL, MLB and the NBA all took equity positions in daily fantasy. The NFL does not have a stake in any daily fantasy company, but two of its owners, Robert Kraft of the New England Patriots and Jerry Jones of the Dallas Cowboys, own interests in DraftKings.

Both companies were virtually free from scrutiny until this fall, when they flooded the TV market with advertising at the start of the football season. The scrutiny escalated when Ethan Haskell, a DraftKings employee, won $350,000 by finishing in second place in an NFL contest on FanDuel. Although a third-party investigation commissioned by DraftKings found Haskell did not have proprietary information to pick his winning lineup, the revelation that employees could play daily fantasy for money caught many off guard, including MLB, a DraftKings investor.

Employees with both companies have since been banned from competing in games for money on other sites, but many still weren't satisfied. Over the past month, 34 lawsuits have been filed in 13 states, alleging the games are unfair, illegal or both. Twelve lawsuits, including the first suit, which was filed Oct. 8., have been filed in New York. That's more than in any other state.

Amid the pressure, the Fantasy Sports Trade Association, which represents the interests of sites such as DraftKings and FanDuel, hired former Secretary of Labor Seth D. Harris to help guide a program of self-regulation. That strategy seemed to fall on deaf ears, as executives for both daily fantasy giants quickly acknowledged they would be willing to accept outside regulation.

Plenty of other states have been active in figuring out the future of daily fantasy. Last month, a representative in Illinois put forth the first daily fantasy regulation bill, and officials from New Jersey and Pennsylvania held hearings on daily fantasy sports this week. A federal grand jury has convened in Florida, according to multiple legal sources. 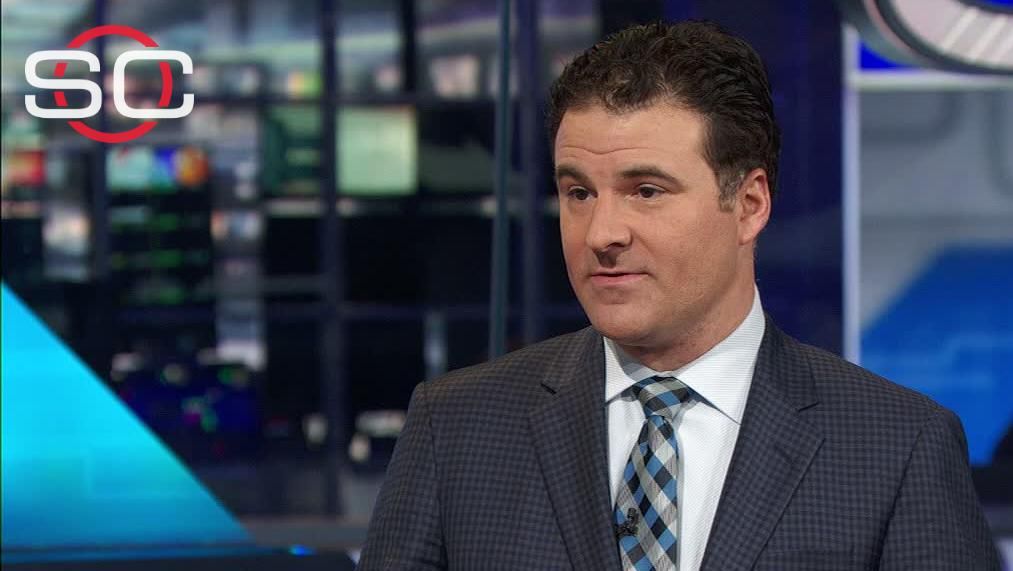