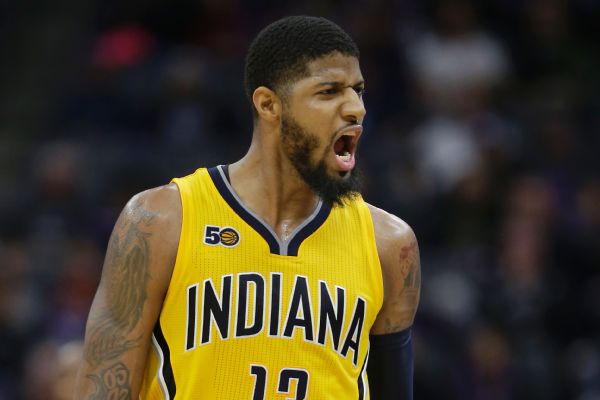 NEW ORLEANS -- All-Star forward Paul George said Friday that he still longs to lead the Indiana Pacers to their first NBA championship but stopped short of guaranteeing that he will sign the lucrative contract extension that the team is expected to offer him this summer.

Asked about the estimated $219 million contract extension that Pacers president Larry Bird is poised to offer him in July, George told Marc Stein on ESPN Radio's Meet The All-Stars: "As I told Larry, I always want to play on a winning team. I always want to be part of a team that has a chance to win it [all]. That's important.

"Say what you want; I want to compete for something. It's frustrating just playing the game for stats or for numbers or to showcase yourself. Man, I want a chance to play for a chance to win a championship.

"I wanted to be the first and want to be the first to be able to bring a championship to Indiana. So that's still on my mind ... and something I definitely want to achieve in Indiana."

From the moment the NBA's new labor agreement materialized, it has been widely assumed that the Pacers would resist all external interest in George in advance of Thursday's trade deadline -- most notably from the Boston Celtics -- so they could try to sign George to the $219 million extension this summer.

In a January interview with The Indianapolis Star, Bird said: "Yeah, we want to keep him here long term. That's the plan."

George has two seasons left on his current contract -- valued at $40.2 million -- but has the right to opt out of the second year and become a free agent in the summer of 2018. 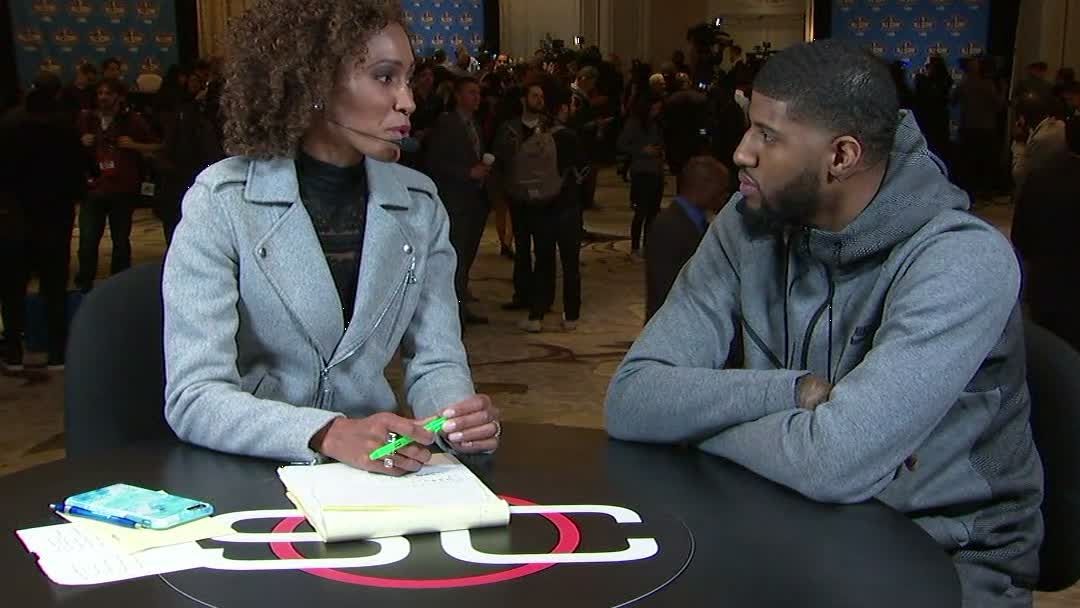