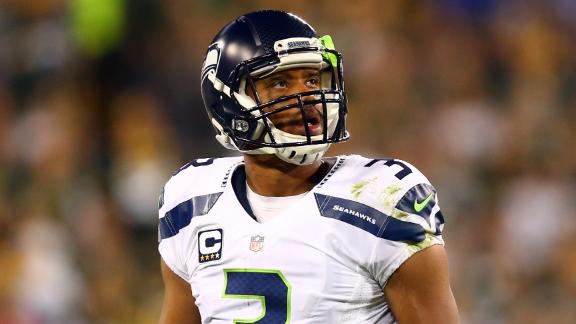 Both teams battled to recover it.

"I don't know what the heck happened," Carroll said. "I'm going to say it out loud here about this fumble thing. When the ball's on the ground, and there's a big pileup, we're trying to get that football. And [Seahawks tackle] Justin Britt handed it to the official. Somewhere in there, the officials said that they declared that it was down, that they had the ball. Nobody pointed. Nobody told us that. So we kept battling, and we have the football. I don't really understand that very well.

Britt said he wrestled the ball away from Elliott before the officials declared the Packers had possession.

Green Bay then drove to Seattle's 3-yard-line and kicked a field goal with two minutes left to cap the victory.

"Me and him kind of reached for it at the same time, and then all I know is he tried to pull it into him," Britt said. "Then I pulled the tip and pulled it away. I walked away with it. Explain to me how that's their ball."

Asked when the official declared it was the Packers' ball, Britt said: "I believe they said it after I walked away with it.

"I think they were blowing the whistle the whole time, but that doesn't mean they were declaring anything. I know somebody ripped my helmet off. I don't know how that's not a flag."

Carroll was asked what the officials told him after the call.

"That they declared that they [the Packers] had the ball," he said. "Well, they didn't. They didn't point it out. ...There's a lot of things that happened in this game. That play in particular because it's such a big deal to us to take care of the ball and get it. Justin did a great job to get that ball back." 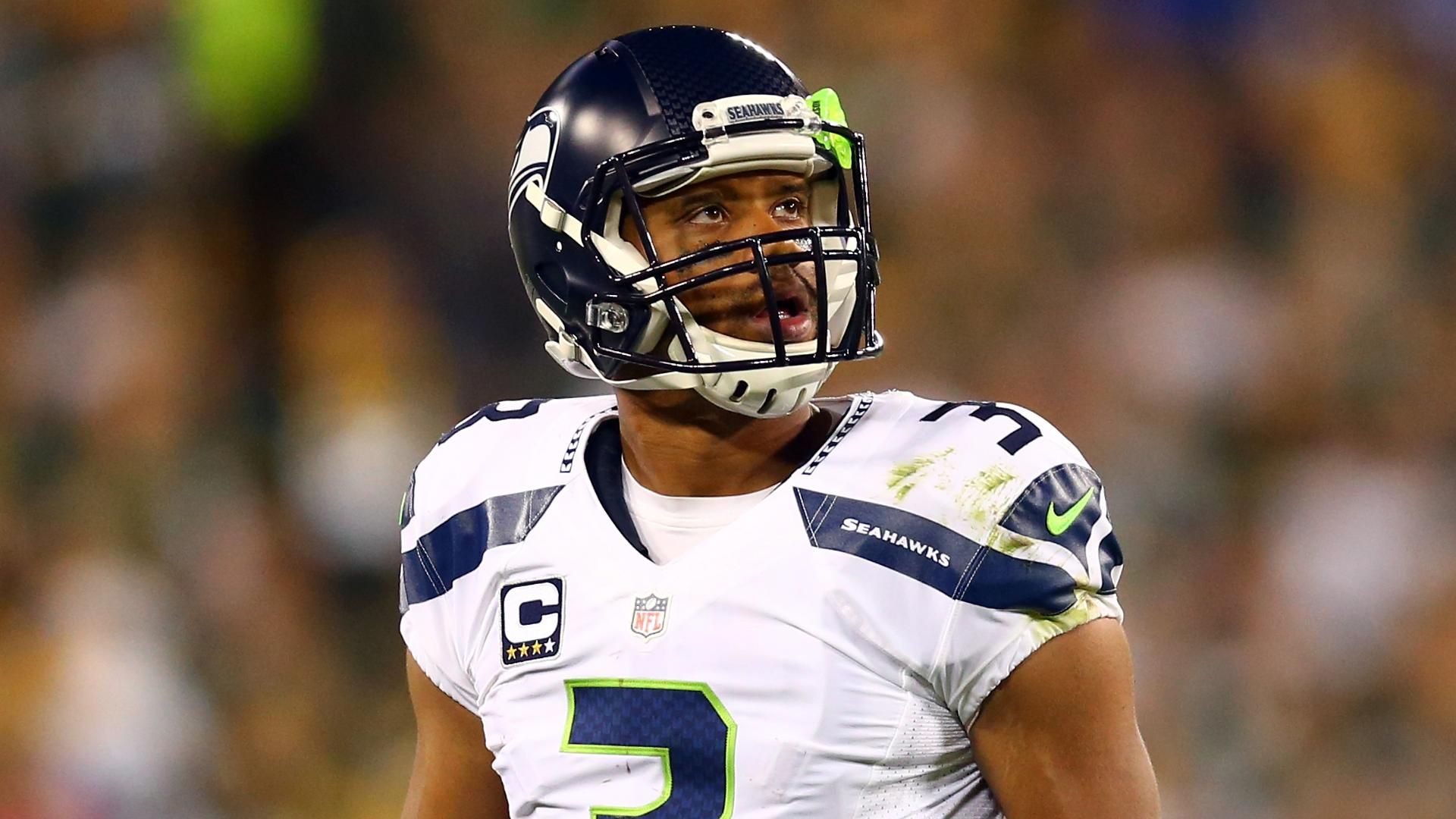