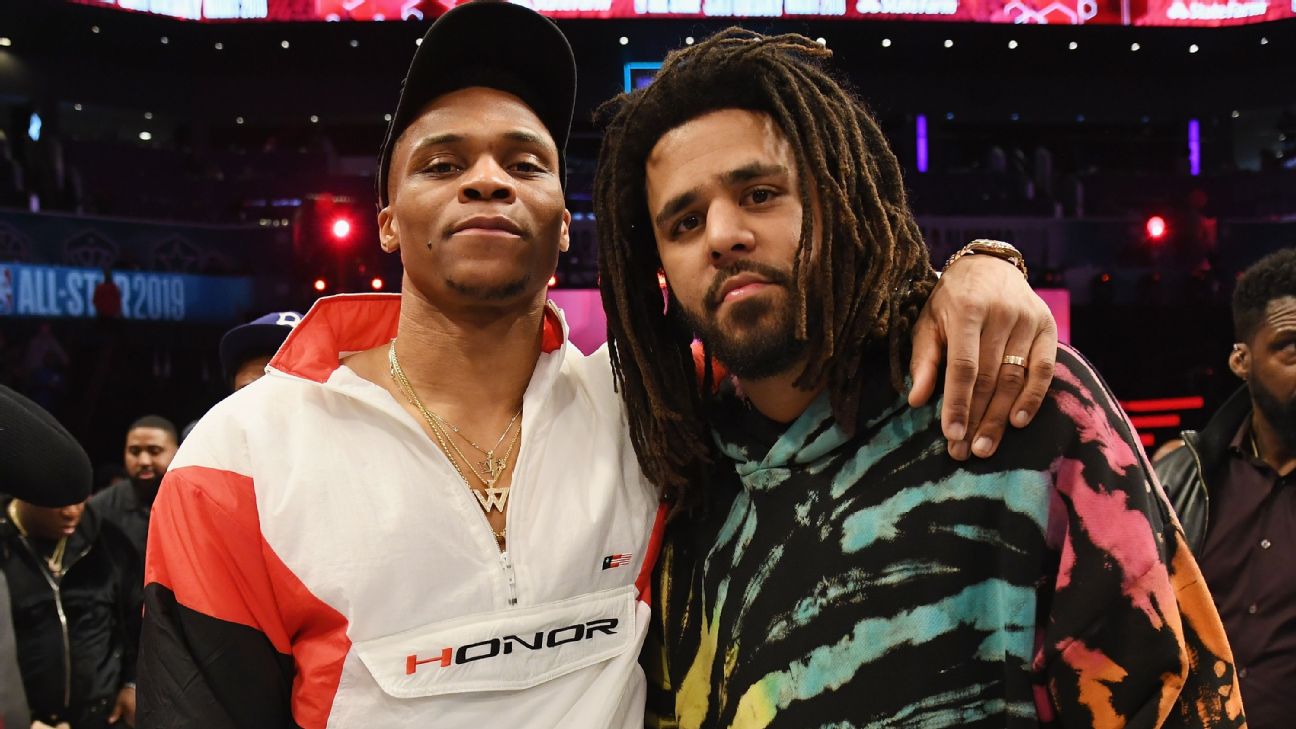 After a three-year hiatus, rapper and J. Cole, the new shooting guardfor Patriots BBC, a Rwandan club in the Basketball Africa League,released his sixth studio album titled "The Off-Season." Despite spending the greater part of the past decade focusing on a multiplatinum music career, his basketball roots run deep.

Cole was a star basketball player at Sanford (North Carolina) High School before a short stint as a walk-on at St. John's University.

The North Carolina native also drew attention during the 2019 Dunk Contest when he performed at All-Star Weekend in his home state and nearly threw down a one-handed dunk:

The 36-year-old rapper is preparing to suit up in the Basketball Africa League, an NBA-backed league featuring 12 teams in 12 African countries. Patriots BBC will play in the first BAL game Sunday against Nigeria's Rivers Hoopers. 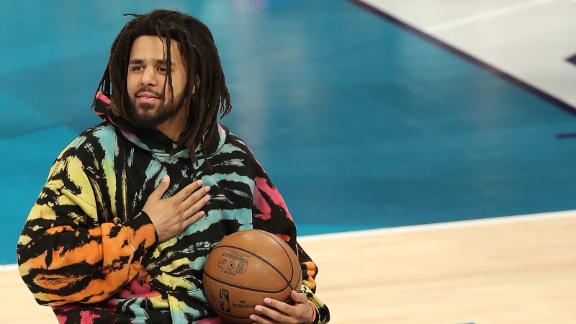