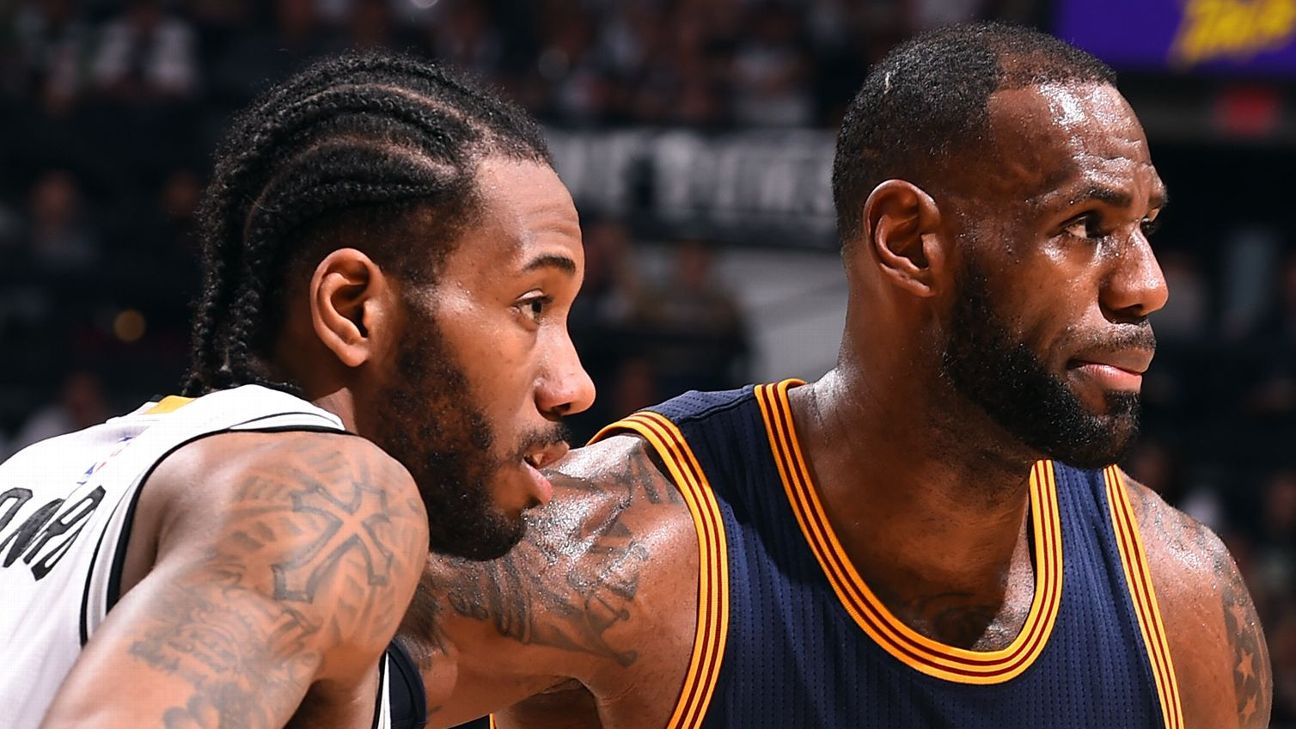 Kawhi Leonard will make his return to San Antonio in early January, and the storied Los Angeles Lakers-Boston Celtics rivalry -- now featuring LeBron James and Kyrie Irving-- will resume in early February, the NBA announced Friday as part of its full schedule release.

Leonard will play in San Antonio on Jan. 3 for the first time since orchestrating a trade from the Spurs this offseason. San Antonio traded Leonard to the Toronto Raptors for a package that included DeMar DeRozan.

DeRozan, who was upset over how the Raptors handled the trade, will be back in Toronto on Feb. 22.

The first game in the new iteration of the Celtics-Lakers rivalry is scheduled for Feb. 7 in Boston. The Celtics then travel to Los Angeles to play James and the Lakers on March 9.

There is sure to be plenty of interest in these games due to the history between the franchises and between Irving and James. Irving requested a trade from Cleveland in the summer of 2017 after reaching three consecutive NBA Finals with James and the Cavaliers.

All of James' games against the defending champion Golden State Warriors -- and 31 Lakers games overall -- will be on national television, including the Lakers' trip to Golden State on Christmas Day.

James, who signed a four-year, $153 million contract with the Lakers in July, faced the Warriors in each of the past four NBA Finals as a member of Cavs.

James' first game in Cleveland as a member of the Lakers will be on Nov. 21.

It was announced Wednesday that the Lakers will open the season in Portland on Oct. 18, and follow up with their home opener on Oct. 20 against Houston.

The 2018-19 season tips off Oct. 16 with the Philadelphia 76ers visiting the Celtics and the Warriors hosting the Oklahoma City Thunder . Before the second game, the Warriors will receive their championship rings and unveil the banner for their 2018 NBA title.

Other games of note:Paul George and the Thunder will face the Lakers on the road on Jan. 2. For much of last season, many observers expected George, a Los Angeles native, to sign with the Lakers in free agency. He instead chose to re-sign with Oklahoma City.

The Warriors and Rockets face off in Houston on Nov. 15 for the first time since their seven-game Western Conference finals.

James and the Lakers host the Joel Embiid, Ben Simmons and the 76ers on Jan. 29, and the Lakers play at Philadelphia on Feb. 10. James' representatives met with the Sixers during free agency and the team came away with the impression it had a legitimate shot to land James.

Gordon Hayward's first game back in Utah -- one of 27 national television appearances by Boston -- is scheduled for Nov. 9. The Jazz and Donovan Mitchell face the Sixers and Simmons in Utah on Dec. 27. Mitchell and Simmons battled last season for the Rookie of the Year award, which Simmons won.

As far as this year's rookie class, top overall pickDeandre Aytonand the Phoenix Suns will host the Dallas Mavericks and rookieLuka Doncicon Oct. 17.

Doncic and the Mavericks face Trae Young and the Hawks in Atlanta on Oct. 24. The Mavericks traded Young -- their No. 5 pick -- and a protected 2019 first-round pick to Atlanta for the rights to Doncic.

Dwane Casey and the Detroit Pistons will travel to Toronto on Nov. 14. It will be Casey's first trip to Toronto since he was fired by the Raptors, who won 59 games during the regular season but were swept by Cleveland in the second round of the playoffs.

In other schedule notes, the NBA said the total number of scheduled back-to-back games is an all-time low for the fourth consecutive season. The league said teams will average 13.3 back-to-backs, down 31 percent since the 2014-15 season.

For the second straight season, no team will play four games in five nights. The instances of a team playing five games in seven days has been reduced by 42 percent (an average of 0.7 per team compared to 1.2 per team last season), the league said.

In addition, for the first time, no team will play eight games in 12 days, according to the league. 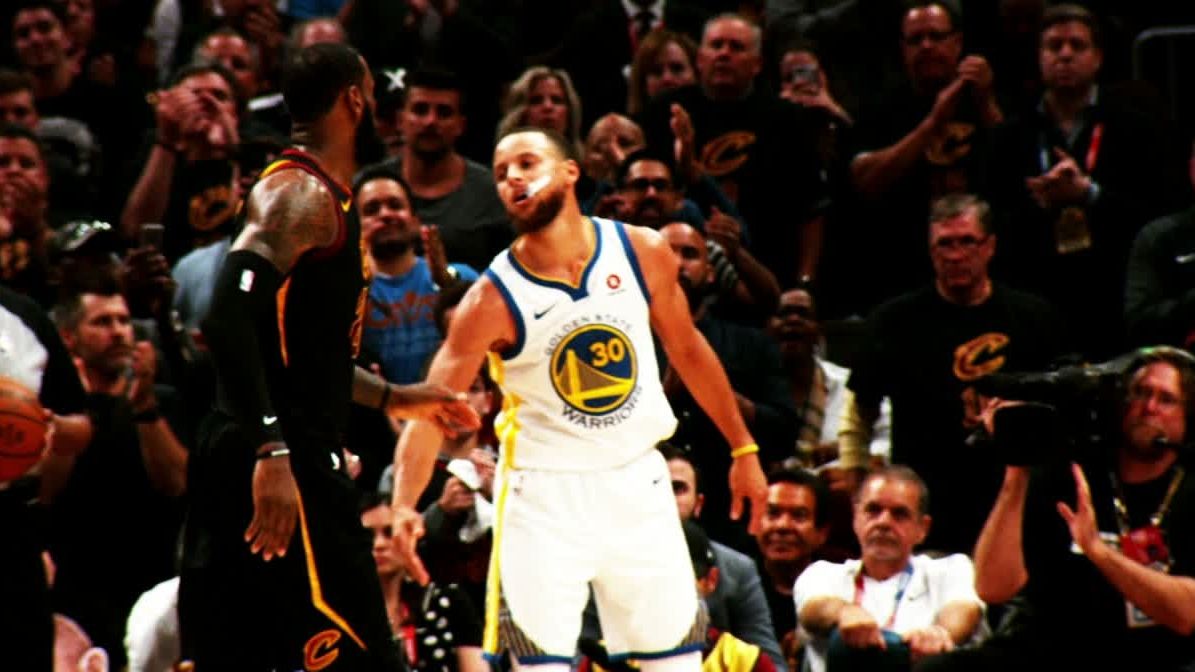