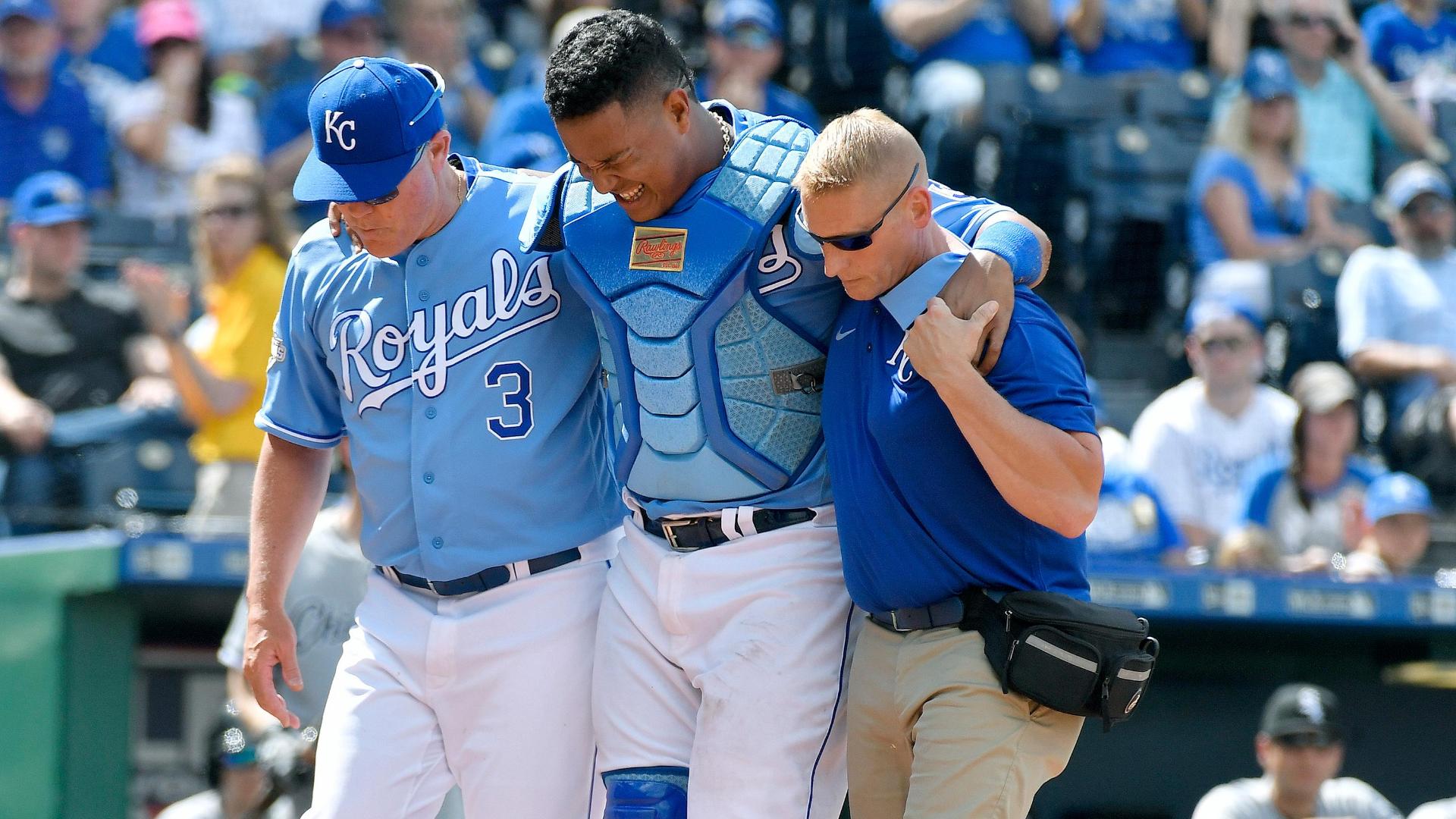 KANSAS CITY, Mo. -- Royals All-Star catcher Salvador Perez is expected to be out seven to 10 days with a bruised left thigh after colliding with rookie third baseman Cheslor Cuthbert while catching a foul popup.

Perez was hurt Saturday and an MRI confirmed the injury was a contusion and there was no structural damage.

"Hopefully it's not going to require a trip to the DL," Royals manager Ned Yost said Sunday. "We're hoping he'll be back in seven to 10 days. It could be earlier or later. We'll just have to wait and see and just manage it day to day."

Perez said he was relieved after the MRI results.

"As soon as Cheslor hit me, I thought it was going to be worse," Perez said. "But after the MRI, we're thinking a (few) days. I don't know exactly how many days, but I will do my best to get into the lineup. Of course, I was scared before the MRI."

Head athletic trainer Nick Kenney said Perez also has a bone bruise on his knee that will take some time to heal, but that it was "playable."

Kansas City recalled catcher Tony Cruz from Triple-A Omaha, where he was hitting .278 with three home runs and 20 RBIs in 31 games. Cruz had a .220 average in 229 games with St. Louis during the past five years.

The Royals optioned right-hander Peter Moylan to Omaha. Moylan went 2-0 with a 2.45 ERA in six relief appearances. The Royals will try to go with 12 pitchers until Perez returns.

"If I get in a pitching jam, I'm going to have to do something," Yost said. "But we're right now we're trying to stay away from that and go with 12 pitchers. I'm hoping we can."

Perez had called for the ball when Cuthbert barreled into him.

"We've been kidding him about it," Yost said. "I told him (Chiefs coach) Andy Reid called and wants him to be on the special teams, but Andy was afraid he was going to tackle the guy when he's giving the fair catch sign. I kind of dropped that one on him." 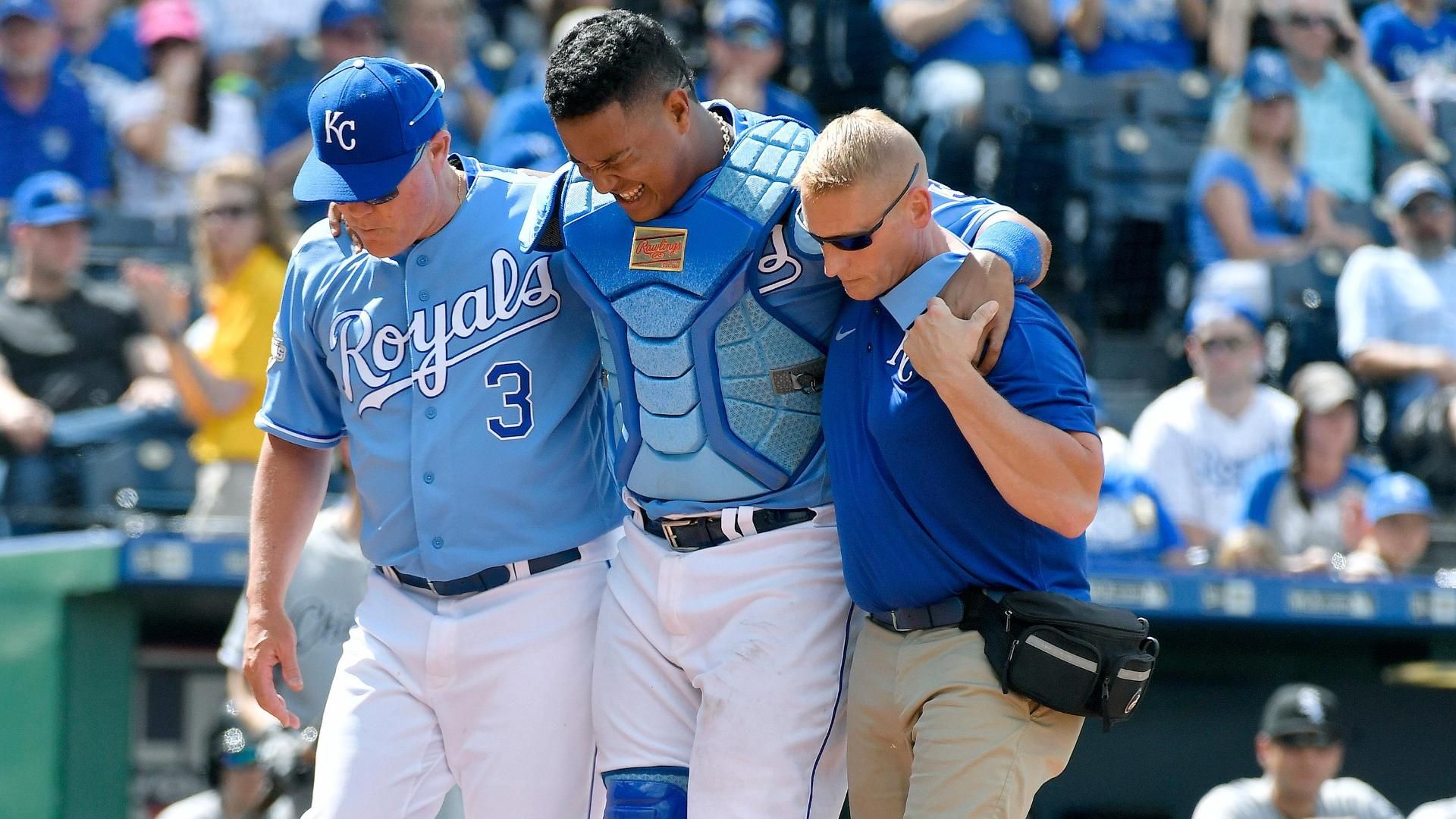