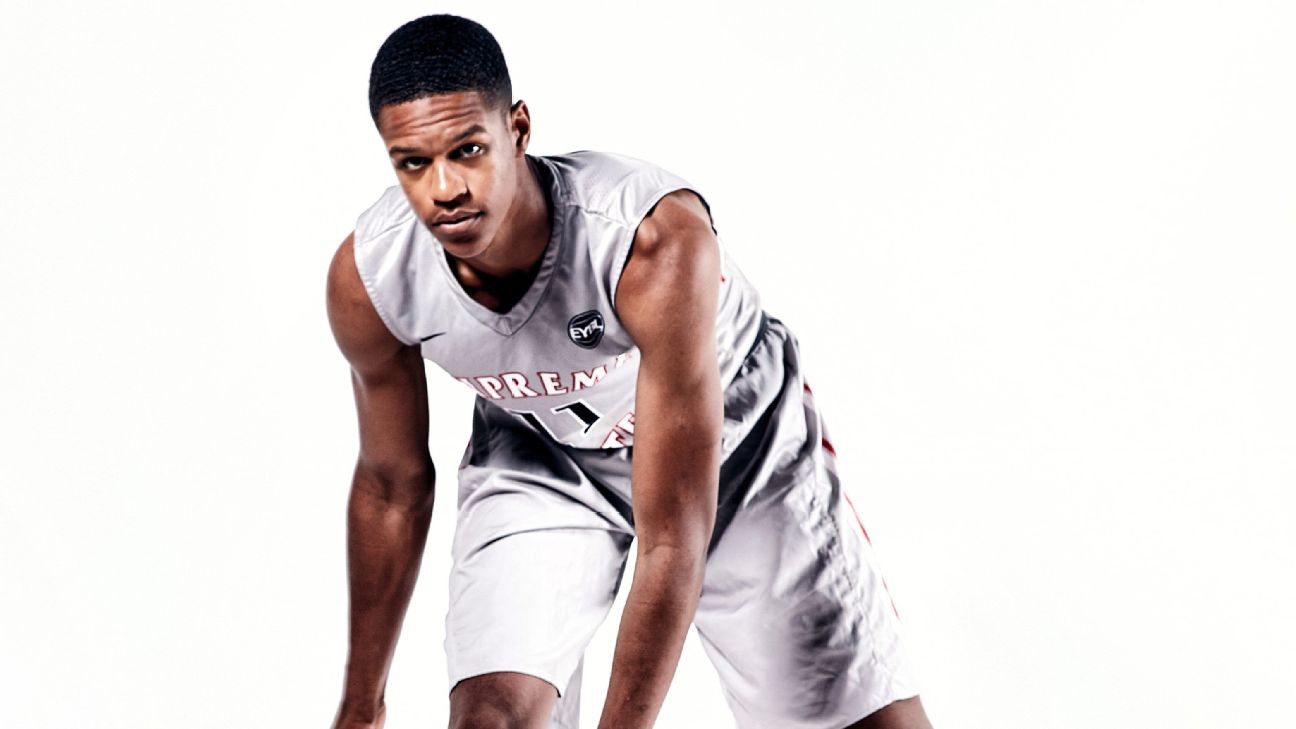 The school announced Monday that O'Neal, a son of NBA legend Shaquille O'Neal, will enroll in school this month and join the men's basketball program as a freshman in September. O'Neal committed to UCLA in February, but he did not sign a National Letter of Intent in the spring period, reportedly because of academic reasons.

"Shareef has made great strides throughout his high school career," UCLA coach Steve Alford said. "He's an outstanding addition to our incoming class and brings a terrific combination of size, skill and athleticism. We love the length and height of this year's team, and Shareef is really going to add to that dynamic.

"He has a terrific frame, one that will allow him to continue improving on both sides of the floor. With Shareef, you're talking about a hard-working young man with tremendous upside, and his presence in our team's frontcourt is a significant addition."

O'Neal was ESPN's No. 32-ranked prospect in the Class of 2018 and the top-ranked player from California. As a senior, he led Crossroads School (of Santa Monica) to a California Division III state title, scoring 27 points per game. Multiple reports also indicate LeBron James' son Bronny James will enroll at Crossroads as an eighth-grader this year.