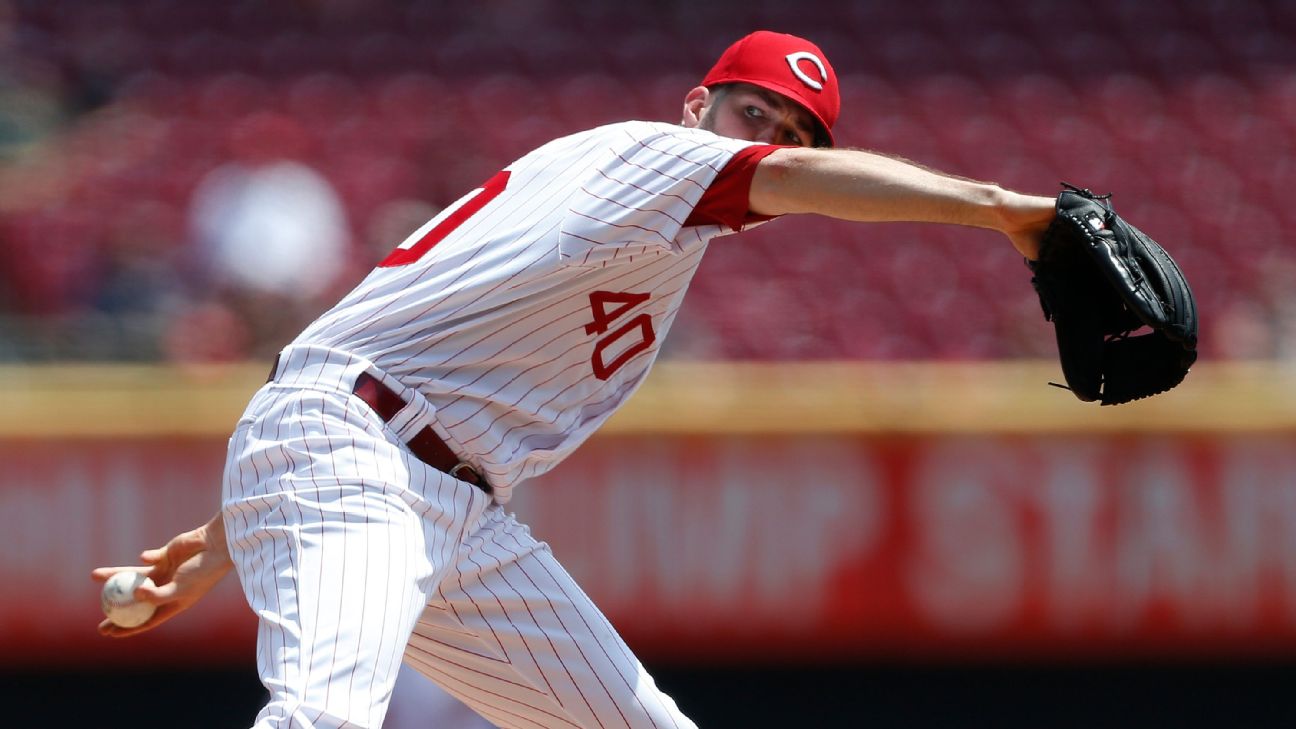 "We back," Wood tweeted after news of the deal broke, adding the hashtag "ComebackSZN."

Wood, who turned 29 on Sunday, can earn an additional $6 million through incentives, according to Passan.

The Athletic first reported the terms of the deal.

Wood was limited to just seven starts for the Cincinnati Reds last season because of a nagging, season-long back injury and finished with a 1-3 record and 5.80 ERA.

Wood was part of the December 2018 trade that brought outfielders Yasiel Puig and Matt Kemp to Cincinnati from the Dodgers. He made one spring training start before his back tightened and eventually forced him to the injured list for four months, and he didn't make his season debut until July 28.

The Dodgers' rotation currently featuresWalker Buehler, Clayton Kershaw and Kenta Maeda as locks; Wood will compete for a spot alongside the likes of Jimmy Nelson, Ross Stripling, Dustin May, Tony Gonsolin and Julio Urias.