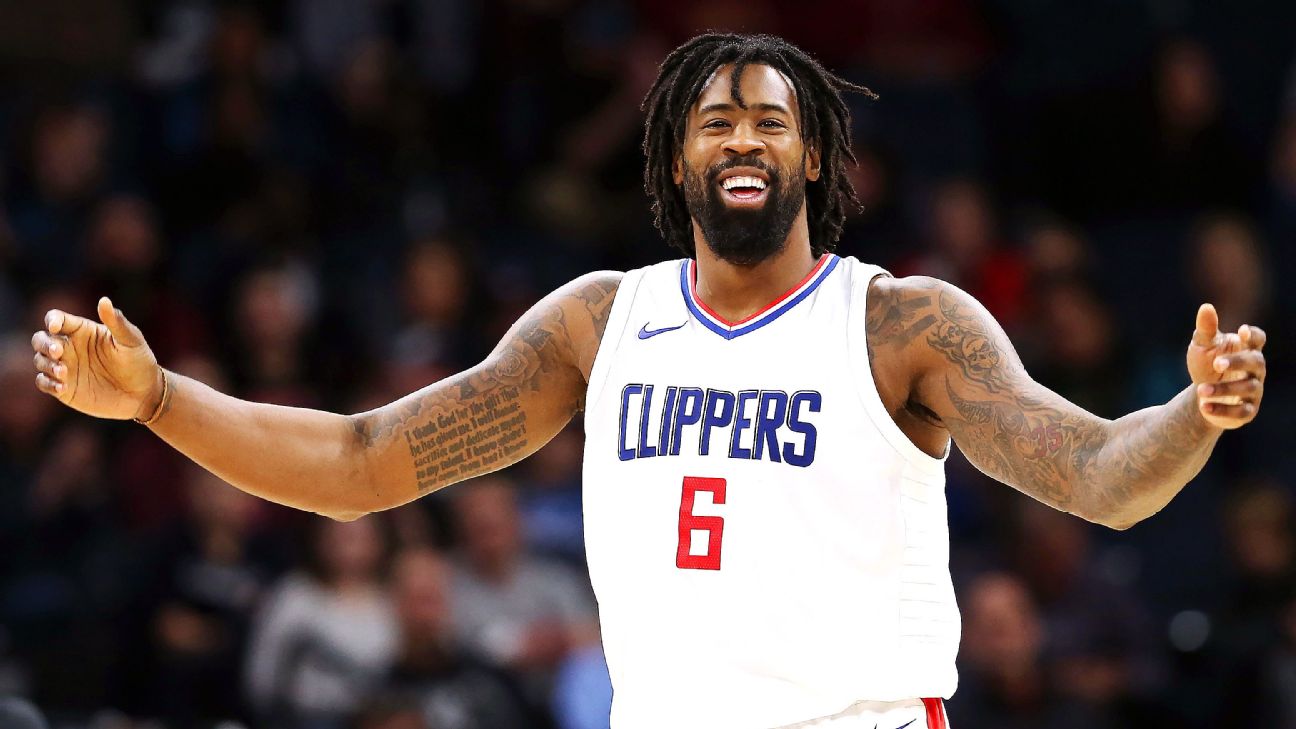 Center DeAndre Jordan has agreed to sign a one-year deal with the Dallas Mavericks worth close to the $24.1 million player option he declined to exercise with the LA Clippers, league sources confirmed to ESPN.

Jordan, perhaps in a playful nod to the wild day when he backed out of his verbal commitment to sign with Dallas in 2015, seemingly confirmed this commitment to the Mavs by tweeting an emoji of a smiley face with a cowboy hat.

Jordan can officially sign after the moratorium period ends Friday. He changed his mind during the moratorium period three years ago, with a Clippers contingent visiting his Houston home and hanging out with him in the hours before he could sign his contract while Jordan ignored texts and phone calls from Mavs owner Mark Cuban and Chandler Parsons, the forward who had spent the previous few weeks recruiting the big man.

The Mavericks, having forgiven Jordan for leaving them at the altar a few years ago, made the 10-year veteran their top priority in free agency after attempts to engage the Clippers in trade discussions fizzled, leading Jordan to decline his player option.

Dallas sees Jordan, a dominant, physical presence and finisher, as an excellent complement to its young cornerstones. He provides a pick-and-roll partner and lob threat for point guard Dennis Smith Jr. and swingman Luka Doncic, the Mavs' lottery picks the past two years.

Jordan, who averaged 12.0 points and 15.2 rebounds last season, has spent his entire career with the Clippers since he was selected in the second round of the 2008 draft. He was the final remaining cornerstone from the "Lob City" era after Chris Paul forced a trade to the Houston Rockets last summer and the Clippers dealt Blake Griffin to the Detroit Pistons in midseason. 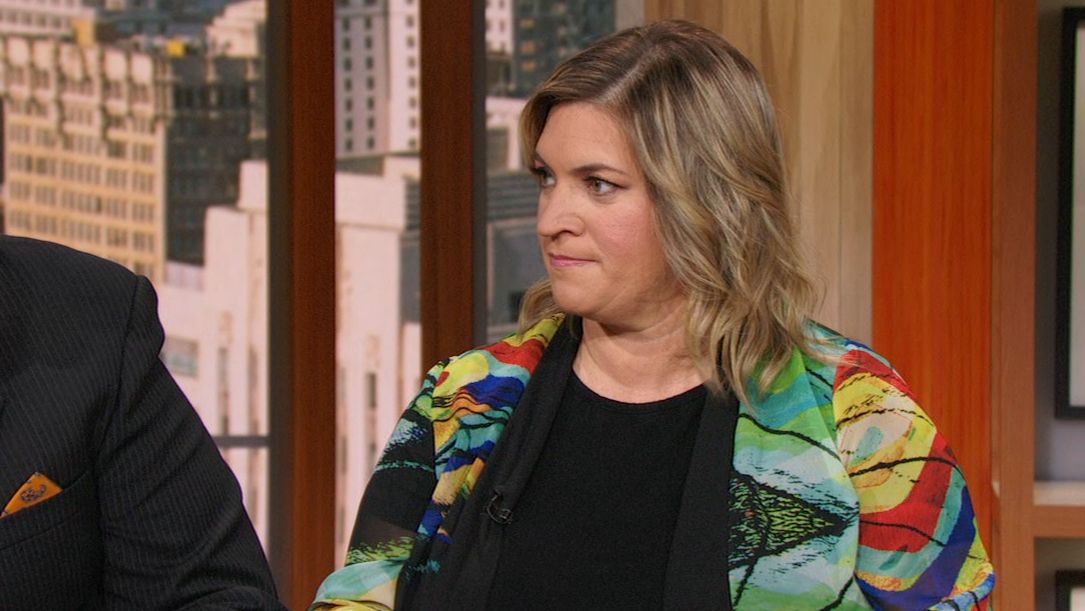