Source: Sam Darnold will wait for USC pro day to throw for scouts 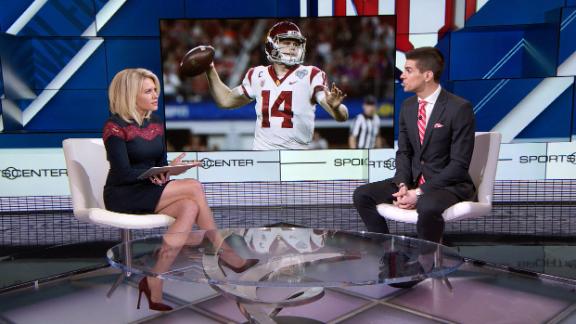 USC'sSam Darnold, one of four quarterback prospects widely expected to be drafted in the first round, will not throw at this week's NFL scouting combine, a source told ESPN's Adam Schefter on Tuesday.

Darnold, who threw for 4,143 yards on 63.1 percent passing with 26 touchdowns and 13 interceptions as a sophomore last season, instead will focus on athletic testing and interviews at the combine, the source said.

The other top quarterbacks in this year's draft class -- Josh Allen, Baker Mayfield and Josh Rosen -- all plan to throw at the combine, the NFL Network has reported.

The last time that the players considered to be the top quarterbacks did not throw at the scouting combine was 2014, when Johnny Manziel and Teddy Bridgewater didn't participate in throwing drills. 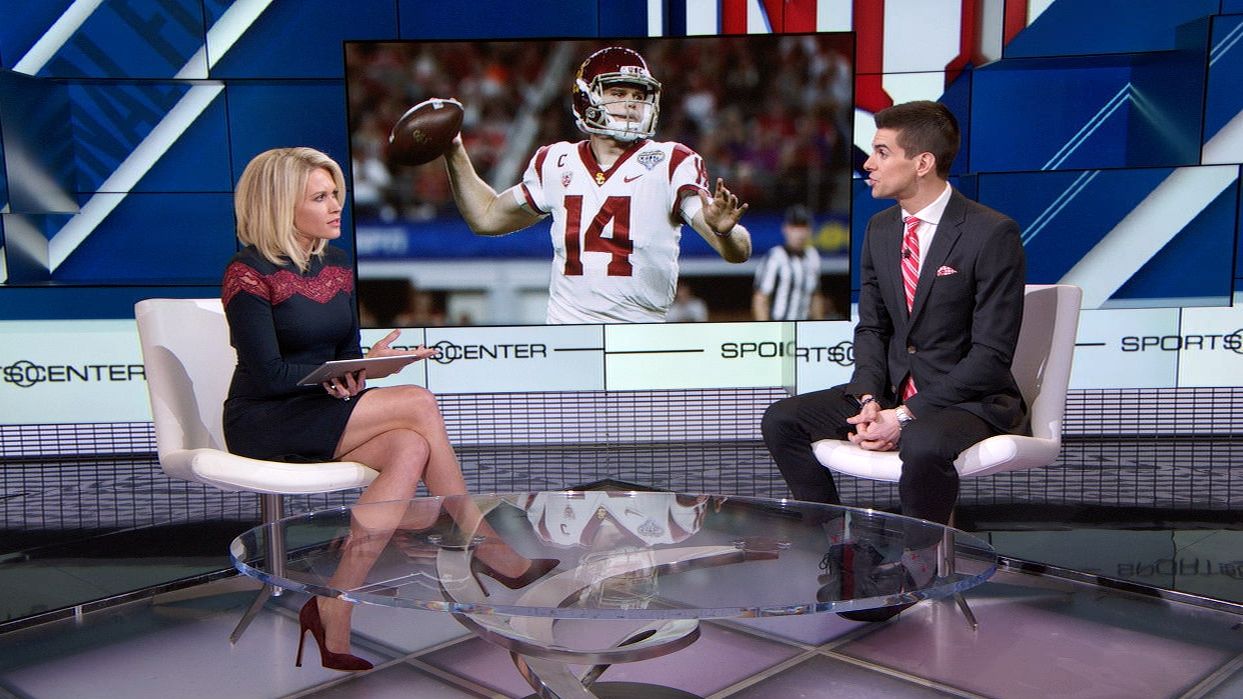