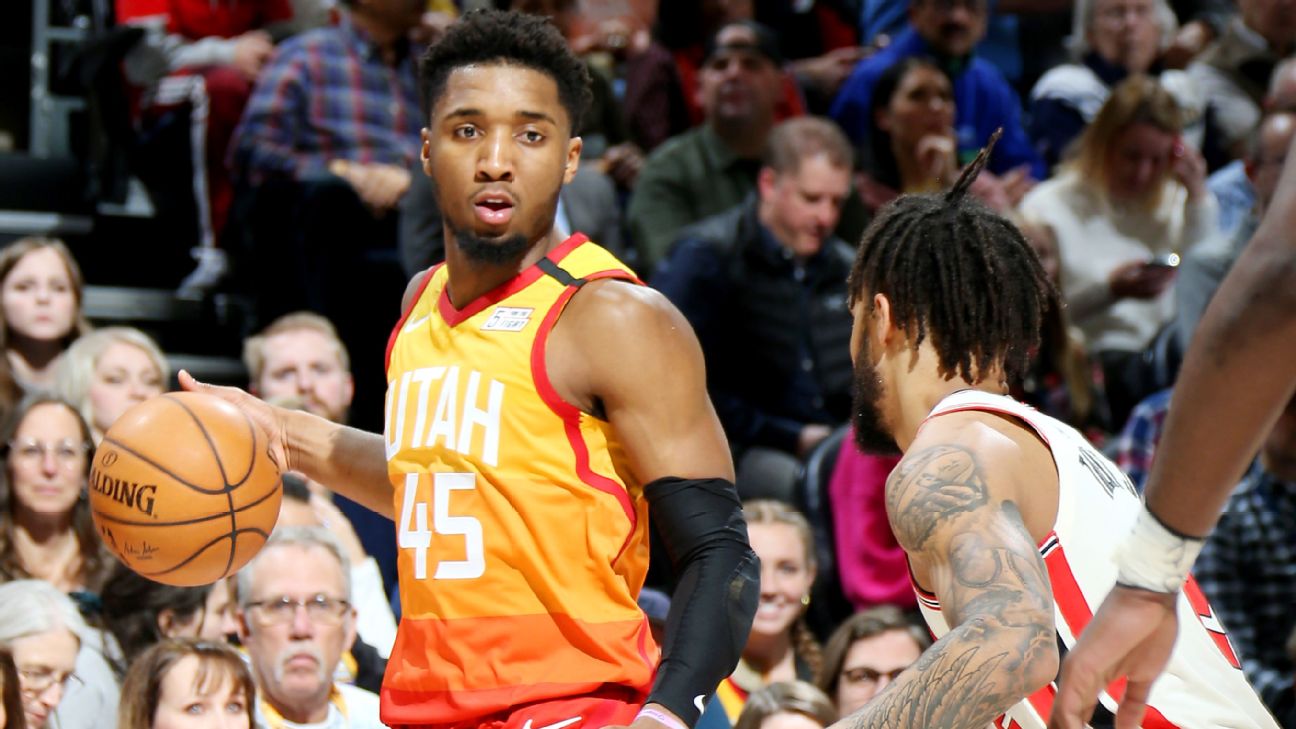 On the cusp of hundreds of millions of dollars in contract extensions, several of the NBA's top young stars had a Friday call with National Basketball Players Association officials about the possibility of league-financed insurance policies to protect against career-threatening injuries in the bubble restart in Orlando, sources tell ESPN.


As members of the 2017 NBA Draft Class, these five players are eligible for rookie extensions beginning with the start of the free agency period in mid-October. The increased risk of injury, based on a three month-plus league shutdown and a shortened training camp, has intensified concerns that the players are taking on heightened personal risk with the season's resumption.

The NBPA and NBA have engaged on the possibility of protections for players in the event of serious COVID-19 illnesses or career-threatening injuries suffered in Orlando, sources told ESPN. The union and league are still negotiating details on the revised terms to the collective bargaining agreement before the 22-team restart.

Together, Adebayo, Fox, Kuzma, Mitchell and Tatum have hoped the collective voice of such a starry group of elite young talent could shape the league's thinking on sharing in the risk on insurance not only for them, but a broader swath of players returning to the season's restart in Orlando, sources said.


For players on the brink of maximum contract extensions worth north of $100 million, insurance policies that run the length of the season's truncated finish -- July 1 to Oct. 13 -- could cost in the neighborhood of $500,000 to protect against the financial loss of a career-ending injury, sources said. Even with policies, it can still be difficult to prove to insurance companies that future earnings were impacted by an injury --- unless it is career-ending. 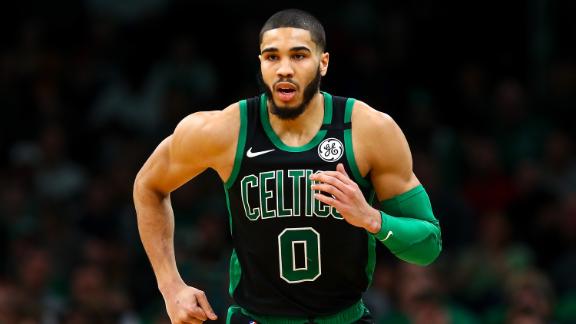