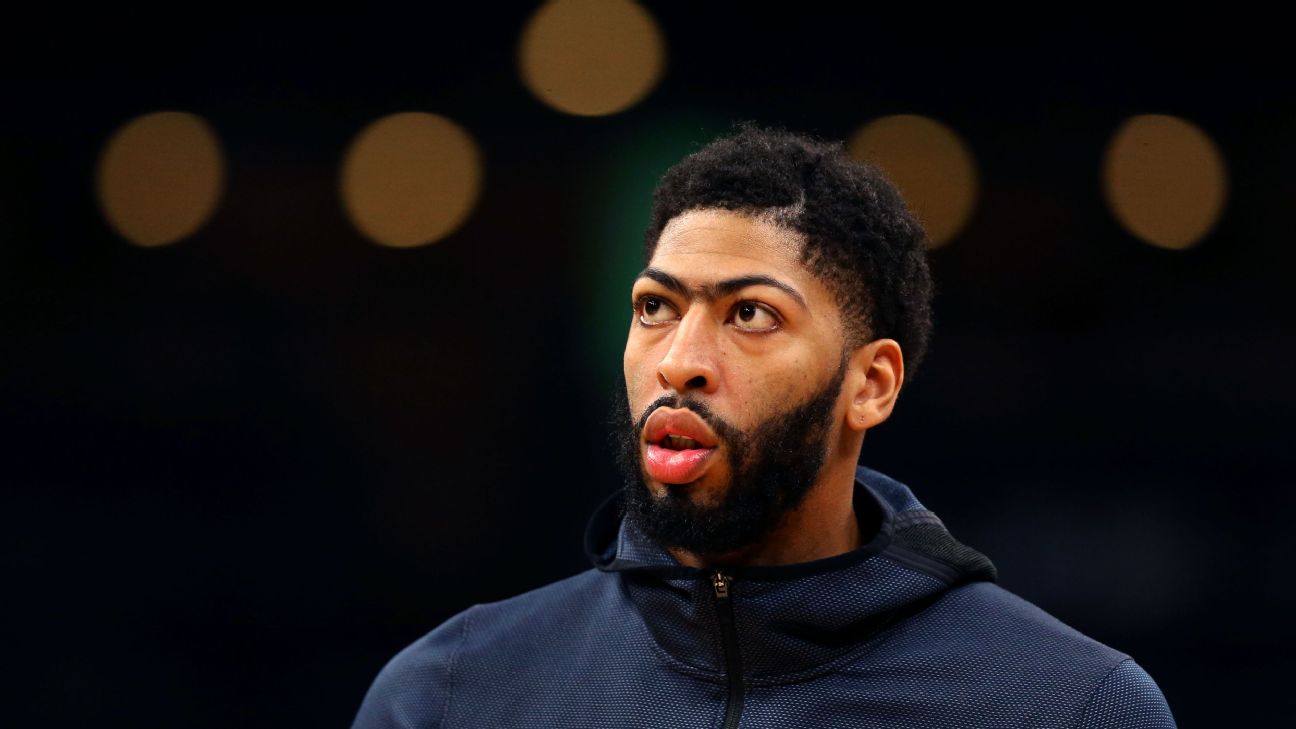 The Lakers have limited offers to two of the franchise's top young players in every proposal, and resisted including more than a single first-round pick in offers, league sources said.

With five days left to make a deal to partner Davis with LeBron James, there's still time for the Lakers to improve offers. New Orleans hasn't responded to or countered those proposals, sources said.

So far, the Lakers' negotiating strategy in their pursuit of Davis is similar to how they chasedKawhi Leonard and Paul Georgein the past two years. San Antonio and Indiana traded Leonard and George to Toronto and Oklahoma City, respectively. Los Angeles had been hopeful that they could sign the two Southern California natives in free agency. George stayed with the Thunder, and Leonard will be a free agent in July.

Also, the Lakers haven't offered salary-cap relief for the Pelicans, which would mean absorbing unappetizing Pelicans contracts as part of a larger trade, sources said. That's a typical staple of offers designed to acquire superstar players.

The grouping of Kuzma, Brandon Ingram, Ivica Zubacand Josh Hart are included in different Lakers scenarios, but only two of these to an offer, league sources said. For the Pelicans to agree to a trade before Thursday's deadline, it would seem likely that most, if not all, of those players would be included into packages -- with multiple first-round picks.

The Knicks were able to acquire two Dallas first-round picks, including one unprotected, for Kristaps Porzingis on Thursday.

New Orleans has been leaning toward waiting until the end of the season to negotiate with the Boston Celtics, who have a larger pool of draft and player assets. Boston is unable to trade for Davis with Kyrie Irving on its roster, because the league's CBA prohibits a player on a designated rookie extension to be traded to a team that already has a player under that contract.

Boston can consummate a deal for Davis in July, once Irving becomes a free agent. Boston has been encouraging New Orleans to bypass the deadline and wait until after the season to work with them on a deal for Davis, sources said. The Pelicans are privately insisting that they would need to be "blown away" to accept a trade in this short window before the trade deadline.

Davis informed the Pelicans that he wouldn't sign a five-year, $239 million extension this summer and would become an unrestricted free agent in July 2020. 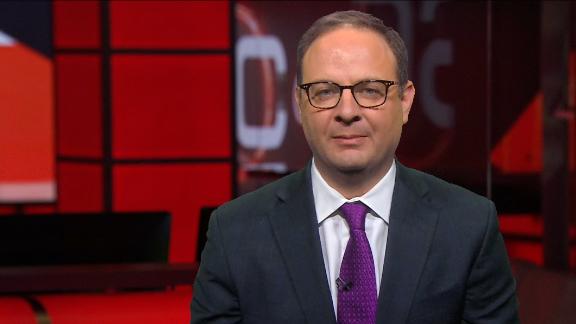 Woj: Lakers' 1st offer for Davis 'underwhelming'
Adrian Wojnarowski says the Lakers' first offer for Anthony Davis is underwhelming as there is an "immense gap" to close in the eyes of New Orleans. 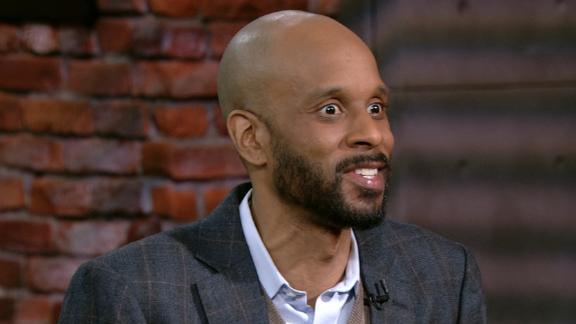 How real are the Lakers' chances at getting AD?
Bomani Jones and Pablo Torre debate whether the Lakers are truly the most likely team to land Anthony Davis in a trade. 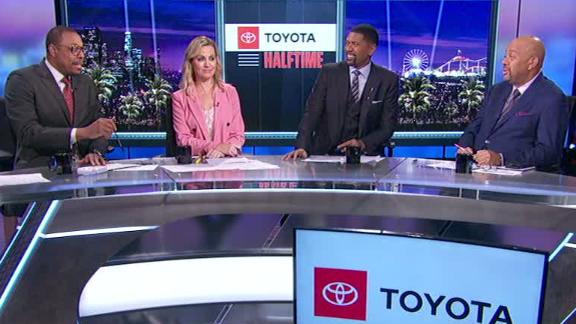