Sources: Rams wanted to add Khalil Mack, then trade him at end of season 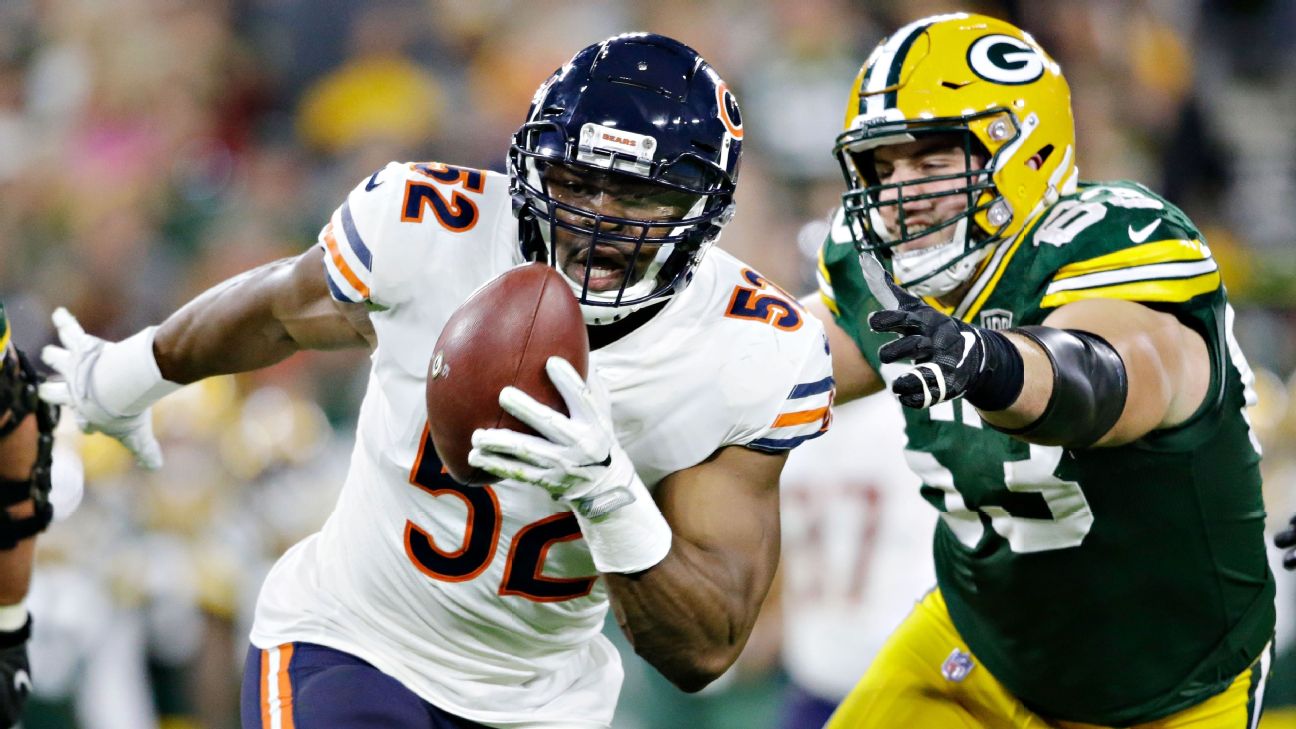 The Los Angeles Rams made a pitch to acquire premier pass rusher Khalil Mack with the intention of giving him a raise this season, then dealing him at the end of the year to recoup some if not all of the draft compensation they gave up, according to sources.

After signing defensive end Aaron Donald, their own holdout, to a then-record $135 million deal, the Rams offered the Oakland Raiders a first- and a third-round pick for Mack, sources said.

The team's thinking, according to sources, was to go all in this season, then -- because of financial constraints -- deal Mack away after the season and recoup what they had dealt for him. The idea was to match Mack with Donald, Ndamukong Suh and Michael Brockers, and bolster their chances even more this season.

Rams executive vice president of football operations Kevin Demoff said last week that the team had made an aggressive offer for Mack that was ultimately rejected.

"We offered a pretty aggressive package and (the Raiders) came back and said, 'We just think you're going to pick too low,'" Demoff said.

The Raiders dealt Mack to the Chicago Bears for a package that included two first-round picks. Chicago then signed Mack to a record six-year, $141 million deal.

Mack records pick-six, fumble recovery in debut with Bears
Making his debut with the Bears, Khalil Mack has himself a game, with a forced fumble and recovery as well as a 27-yard pick-six against the Packers. 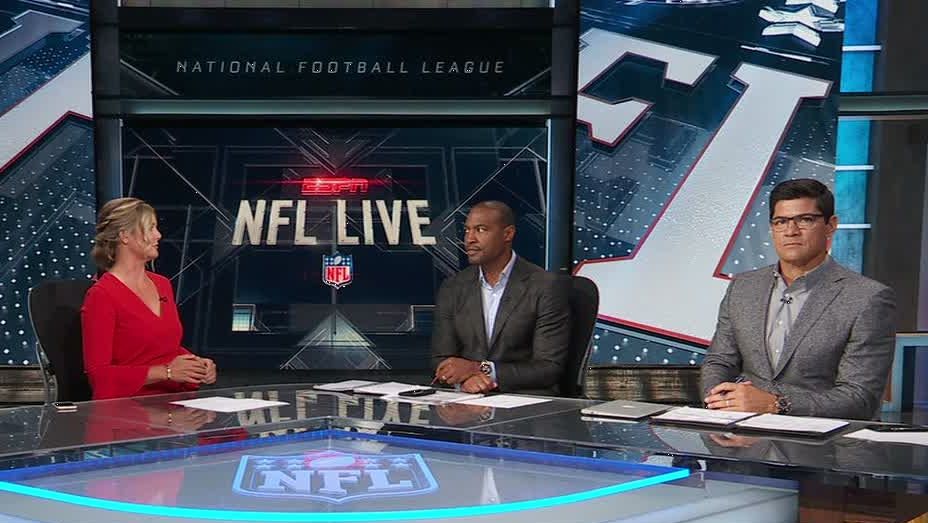