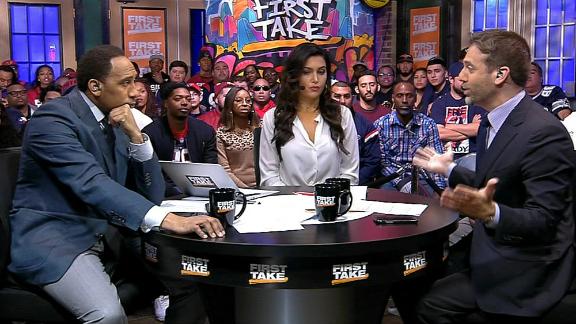 Dallas Cowboys quarterback Tony Romo remains determined to play in 2017 and has no plans to retire, league sources told ESPN.

Romo turns 37 in April and is coming off a significant back injury, and according to sources, he has already received strong interest from television networks that want him to work as a color analyst.

But Romo still wants to play, and determining which team he'll play for will be the subject of much speculation in the weeks to come.

Romo lost his starting job this season because of a preseason back injury and the emergence of rookie Dak Prescott, who led the Cowboys to a 13-3 record and the No. 1 seed in the NFC playoffs.

Prescott was named The Associated Press' NFL Offensive Rookie of the Year on Saturday, becoming the first Cowboys player since Emmitt Smith (1990) to win the award, after passing for 3,667 yards and 23 touchdowns this season. 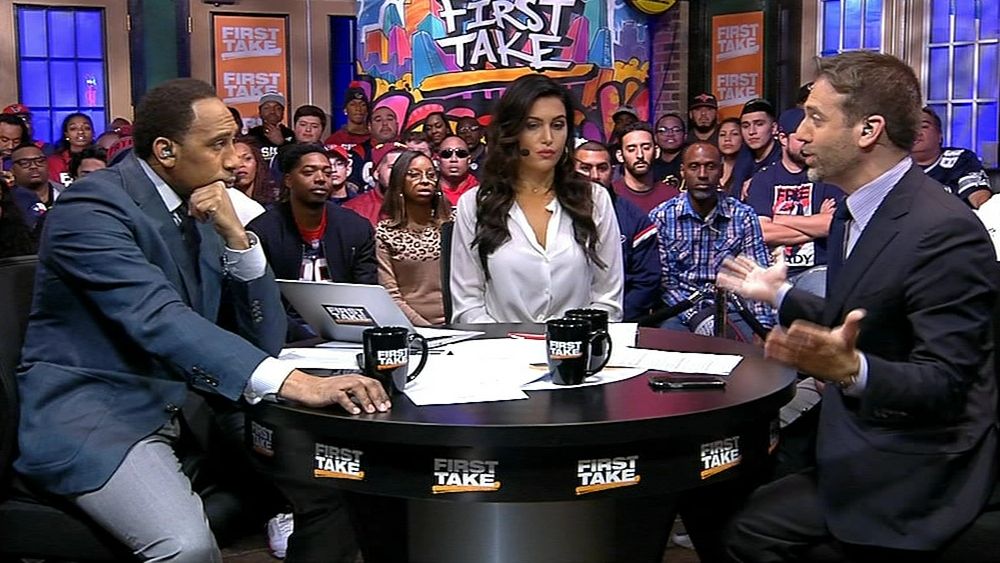