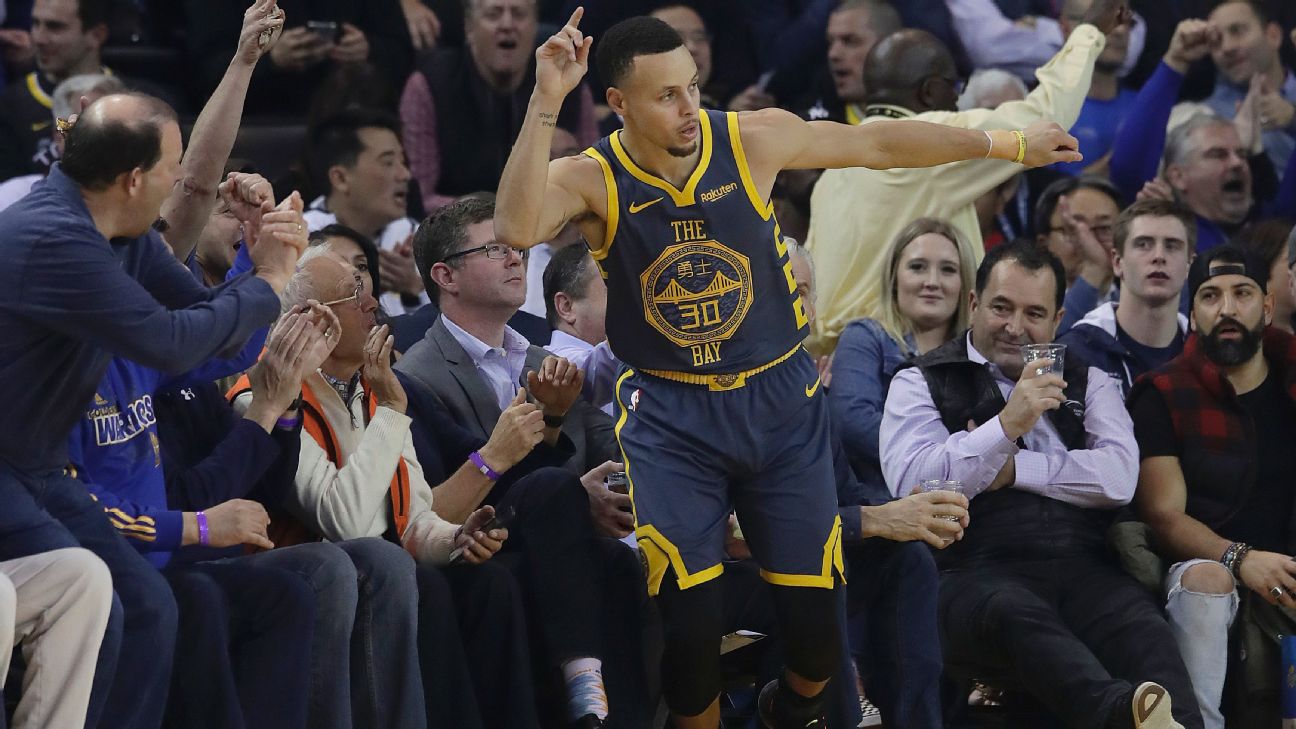 OAKLAND, Calif. -- Golden Statesuperstar Stephen Curry believes historically great teams in any era should be able to stand on their own merits in the annals of history, but he isn't going to let anybody think they can beat the Warriors.

"Oh, he's dead wrong," Curry told ESPN, with a confident smile, prior to Wednesday night's game against the Toronto Raptors. "Of course. We'd beat them. We can go back-and-forth all day."

The Lakers won three straight NBA titles from 2000 to 2002. No team has done that since, although the Warriors could match the run this season.

Jeff Sherman of the Westgate Las Vegas SuperBook told ESPN on Thursday that this year's Warriors team would be a 12.5-point favorite over Shaq's 2001 Lakers team on a neutral court.

O'Neal told USA Today Sports that he doesn't think it would be a contest if the teams met.

"I think we'd easily win," O'Neal said. "Other people might feel different, they [the Warriors] might feel different. But we had one of the best teams of all time in 2001 when we went 15-1 in the playoffs. We would've gone 16-0, but A.I. [Allen Iverson] went off on us and stepped over Ty Lue."

O'Neal's comments came up when Curry was asked what's it like for him and his teammates to be compared to the Michael Jordan/Scottie Pippen-led Chicago Bulls teams that won back-to-back-to-back titles on two separate occasions during the 1990s.

As someone who has been around the game his entire life, Curry acknowledged that he finds it "hard" to compare teams from different parts of history.

"For me, I think it's a tough conversation because I've always found it hard to compare eras to each other," Curry said. "But in terms of having three banners up there and create parallels and comparisons to how they dominated the league through their run to what we're doing now, I think that speaks a lot on its own. Just in terms of us accomplishing the goal and fulfilling the potential that we have.

"And we're still in the middle of it, so -- I laugh sometimes, I saw Shaq today talked about his three-peat championship team would have destroyed us for whatever reason. All those conversations are just entertaining because (1) who knows? (2) the game is so different. Teams that dominated their respective eras need to be left alone in terms of what that means. Hopefully that's how they'll approach us when they talk about us 20, 30 years from now looking back." 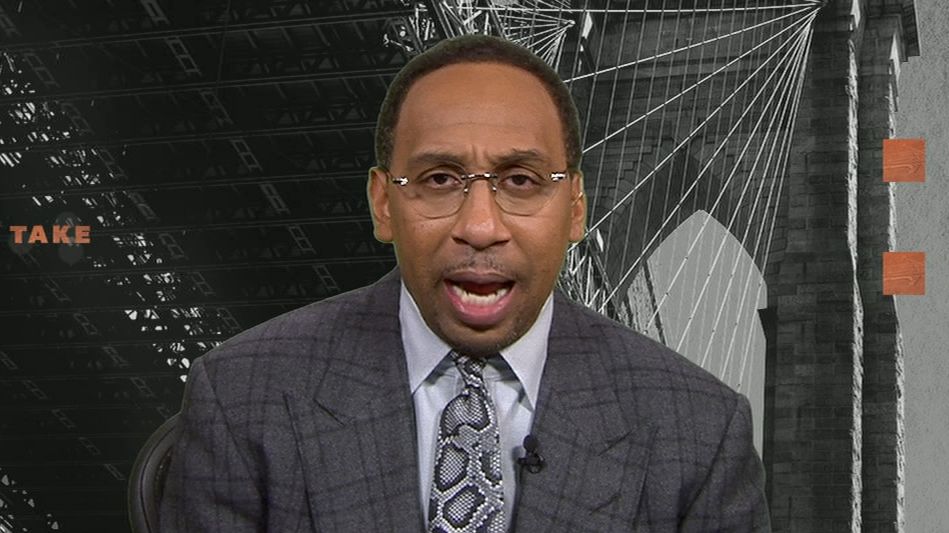