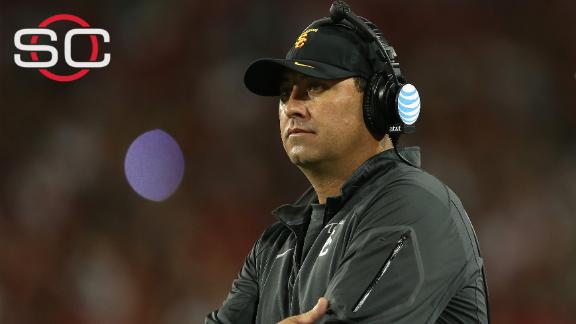 Former USC coach Steve Sarkisian filed suit against the university Monday, saying the school "kicked him to the curb" and wrongfully terminated him in October.

His complaint asks for at least $12.6 million in damages, but Sarkisian's attorney told TMZ.com he will seek more than $30 million. In the lawsuit, filed in Los Angeles, Sarkisian alleges the university fired him without accommodating his efforts to seek treatment for his "disability."

Sarkisian was on a flight to enter alcohol-rehabilitation treatment on Oct. 12when he was fired via email by athletic director Pat Haden.

The suit also asserts Sarkisian has, at times, been "a person with a disability" under federal law because of his alcoholism and that the stress of his job contributed to his alcohol dependency.

"Under the circumstances of this case, California law required USC to make reasonable accommodation of giving Steve Sarkisian time off to get help for his disability and then return to his job," the lawsuit states. "Instead, USC ignored both its obligations under California law and the commitments it made to Steve Sarkisian."

The suit says Sarkisian is now sober and ready to return to coaching, but USC "has taken away his team, his income and a job that he loved." The suit also alleges USC violated his contract by refusing to pay him money he is owed.

In a statement Monday, USC general counsel Carol Mauch Amir said Sarkisian "mischaracterized" the facts and that the school will "defend these claims vigorously."

"Much of what is stated in the lawsuit filed today by Steve Sarkisian is patently untrue," the statement read. "The record will show that Mr. Sarkisian repeatedly denied to university officials that he had a problem with alcohol, never asked for time off to get help and resisted university efforts to provide him with help. The university made clear in writing that further incidents would result in termination, as it did." 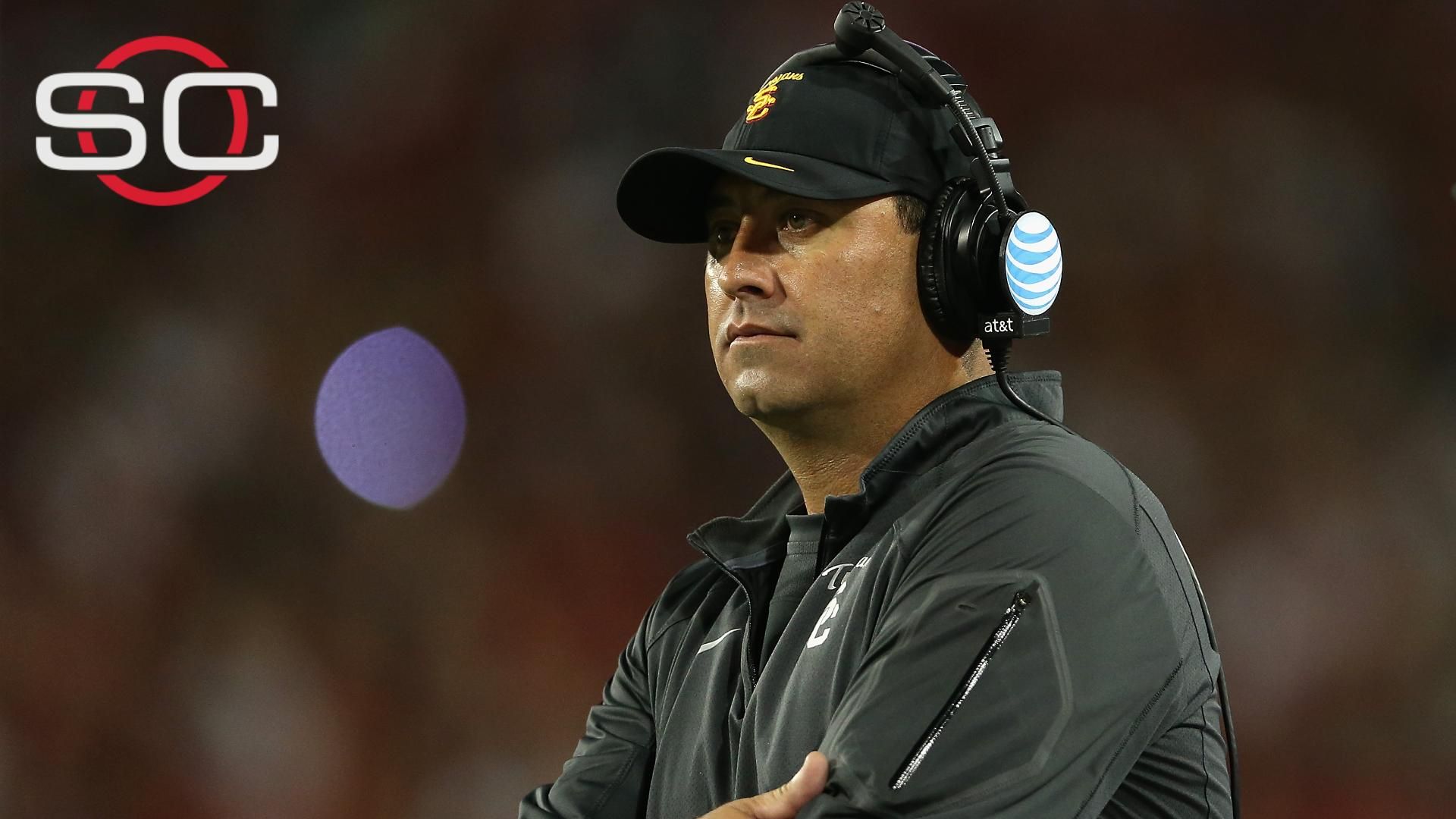 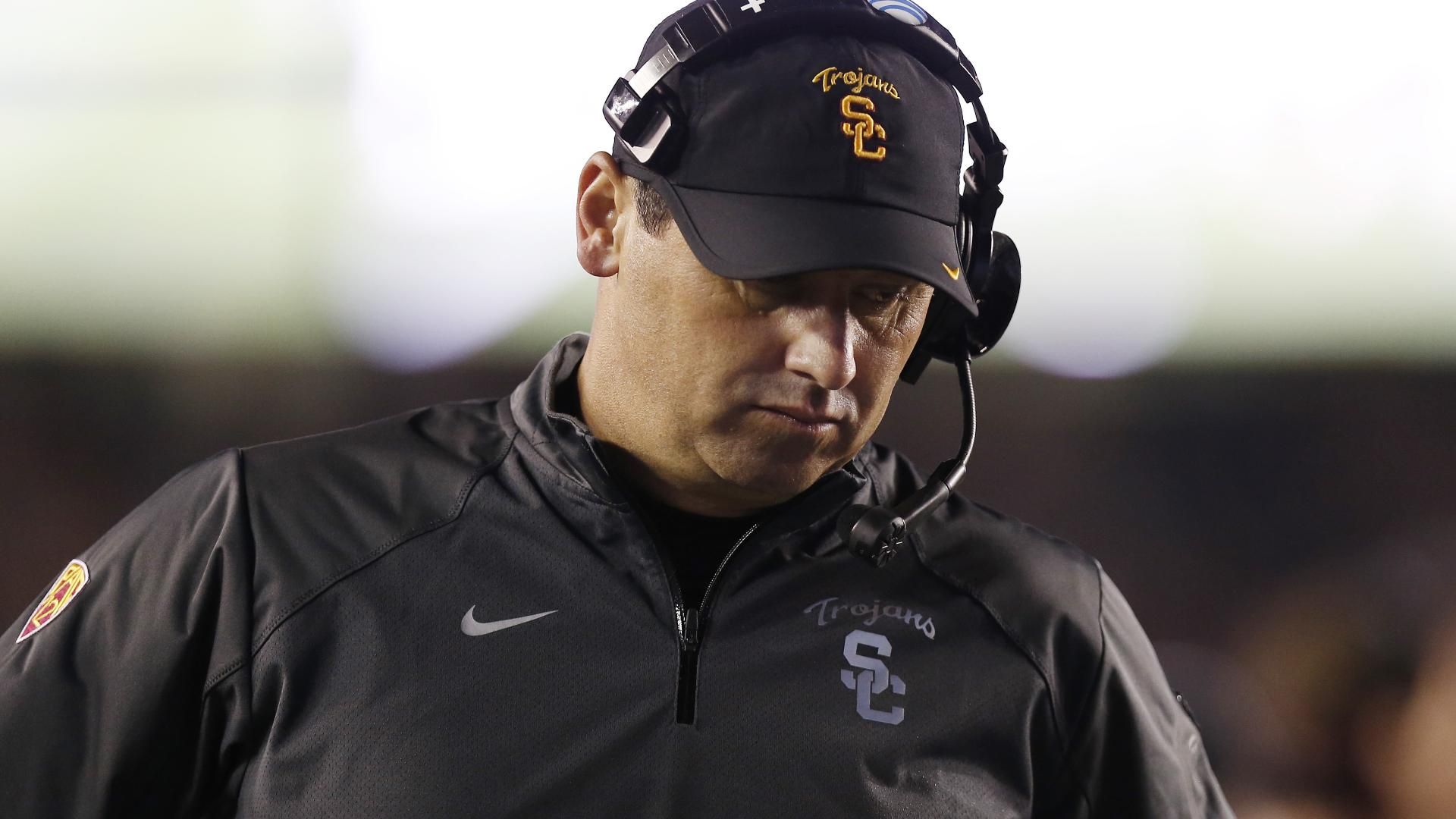