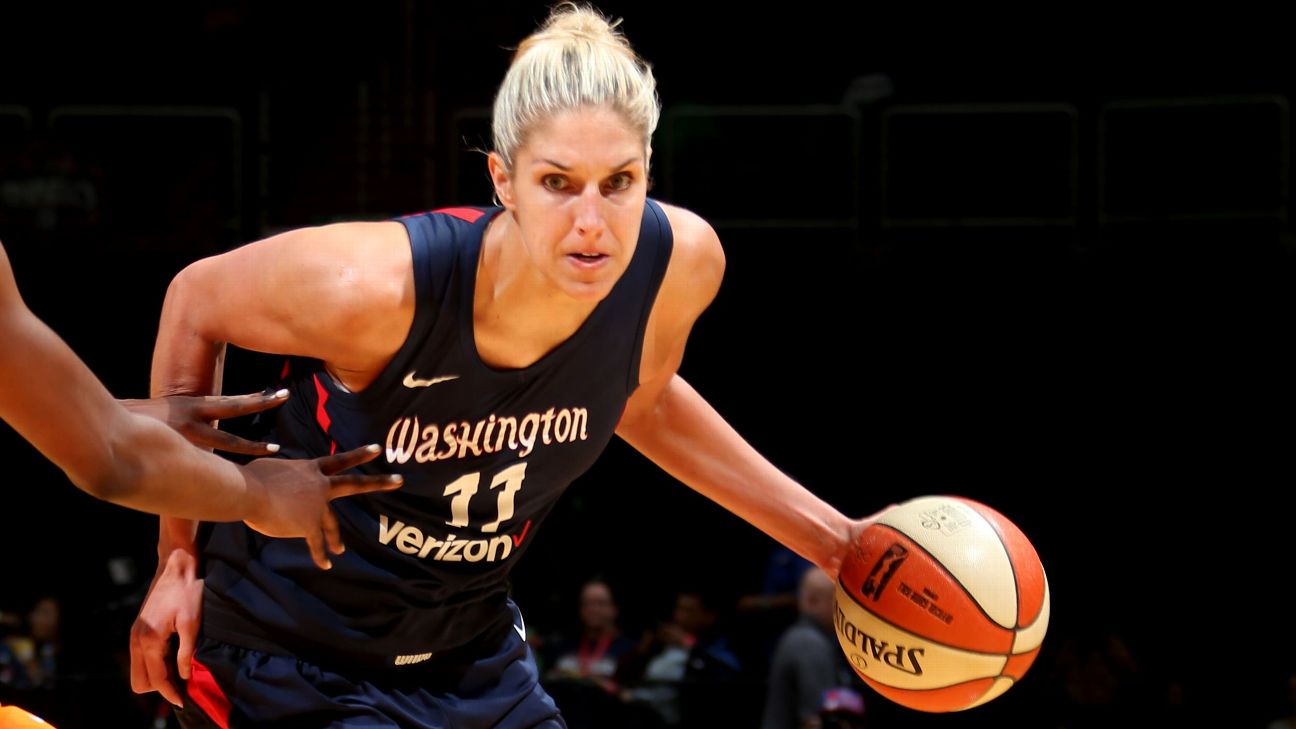 The starting frontcourt joining Washington's Delle Donne will be Minnesota's Sylvia Fowles and Seattle's Breanna Stewart. The Storm's Sue Bird and Phoenix's Diana Taurasi will start in the backcourt.

Los Angeles' Parker will be joined in the frontcourt by Dallas' Liz Cambage and Minnesota's Maya Moore. The Sparks' Chelsea Gray and Atlanta's Angel McCoughtry will start in the backcourt. (Even though forward/guard McCoughtry technically was voted in as a frontcourt player as per the league's designation.)

The starters were chosen by the captains in conjunction with Team Delle Donne coach Dan Hughes of Seattle and Team Parker coach Sandy Brondello of Phoenix.

This is the first year of the new format featuring captain-picked teams; previously, the All-Star Game was East vs. West.