ESPN
The United States has announced its selection of the 12-player roster, led by Kevin Durant and Carmelo Anthony, that will try to win the Americans' third straight men's basketball gold medal at the Olympics.

Durant and Anthony are the only players with Olympic experience after a number of stars, including LeBron James, decided to not go to Rio.

"I think I can speak for the entire coaching staff and say we're extremely excited about the team we will field for the 2016 Olympics in Rio de Janeiro," USA Basketball chairman Jerry Colangelo said in a statement. "I love our depth, which is another indication of the depth of talent our national team program is blessed with. We've got a great mix of talent, scorers, past gold medal winners and outstanding youth."

Durant was among the players to tweet Monday about being selected.

Irving was the MVP of the 2014 Basketball World Cup on a U.S. team that included Thompson, Cousins and DeRozan and easily won gold.

The Americans should roll into Rio as the favorite. However, they won't look as imposing as expected after the withdrawals of Stephen Curry, Russell Westbrook, Chris Paul and James Harden.

Colangelo said having a national team pool, which he began in 2005, always has the Americans ready for player losses. There were 31 players in this year's group, and he had to go deep into it -- and eventually beyond it -- to find 12 as the usual factors that can knock players out were joined by the Zika virus and other concerns in Brazil.

"Prior to this year, in the past we dealt with things like free agency, injuries, personal issues that might prevent someone from moving forward. This year it was exacerbated by circumstances beyond anyone's control, and that was the reality, the speculation and the circumstance in Rio," Colangelo said. "So somewhat more challenging, but at the end of the day, and this is important: This is not about who isn't here; this is about who is here."

"I'm anxious to get on the court, and along with my great coaching staff, get to work," Krzyzewski said in a statement.

Team USA will train July 18-21 in Las Vegas and has five exhibition games scheduled ahead of the Olympics in August. 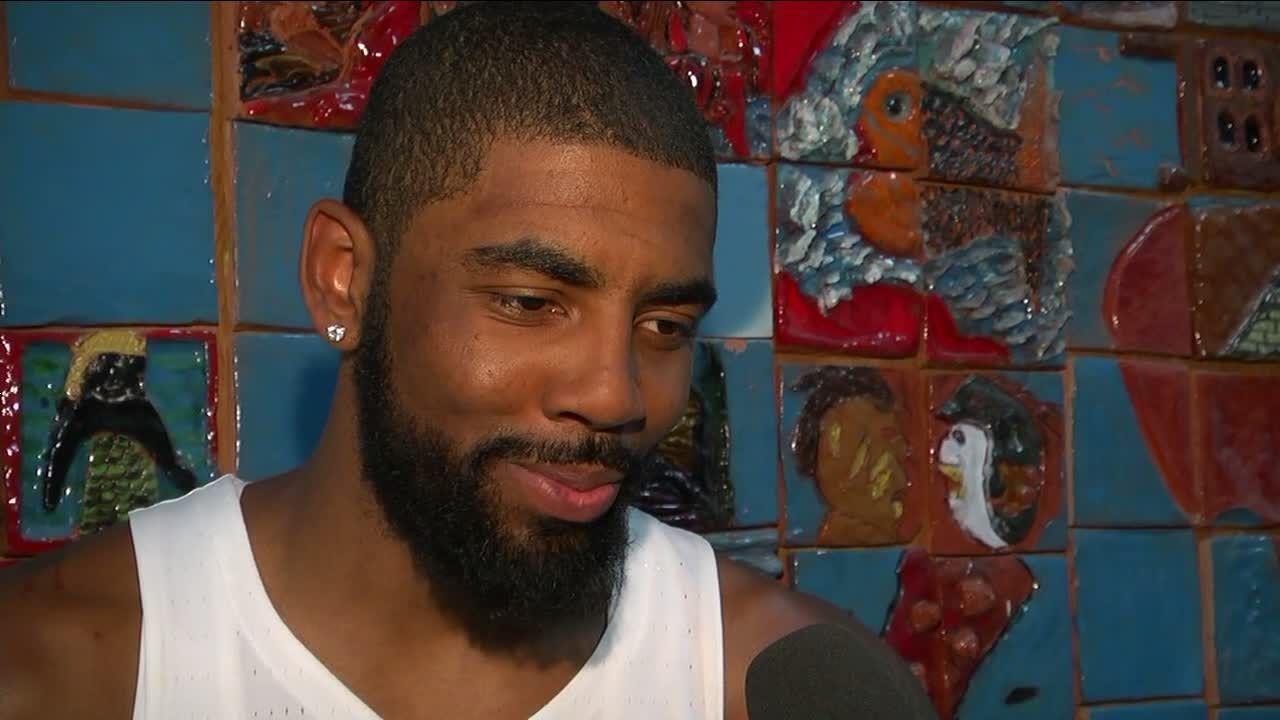 Irving calls playing for USA basketball a 'dream come true'
Cavaliers guard Kyrie Irving weighs in on how winning the NBA title has affected his life and why he decided to join USA basketball's Olympic roster. 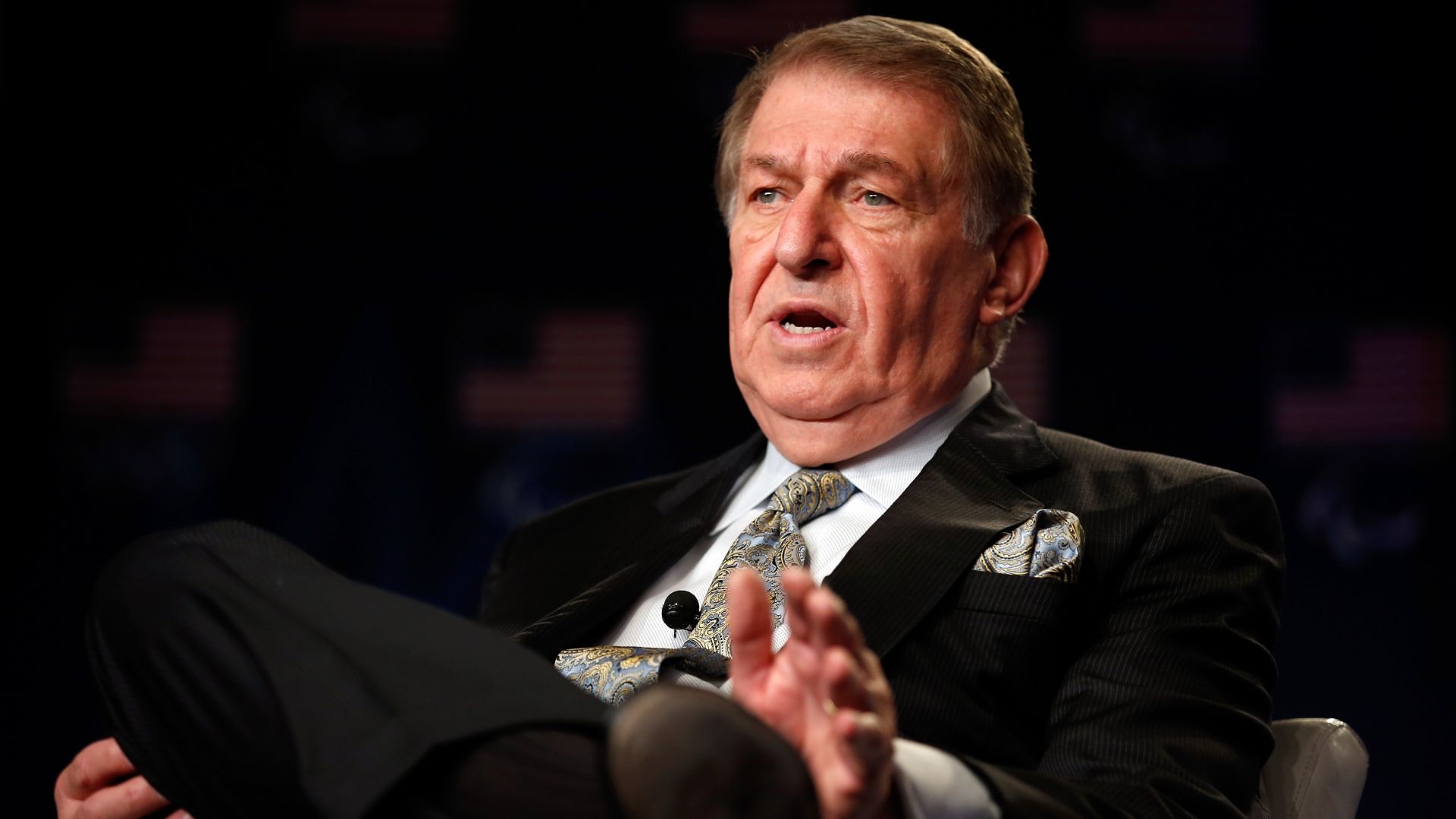 Colangelo reflects on 2016 U.S. Olympic basketball roster
Managing director of USA basketball Jerry Colangelo joins Mike & Mike to share his thoughts on the roster constructed to represent the United States in the 2016 Summer Olympics in Rio.