UCLA meets with Chip Kelly, who has also spoken to Florida 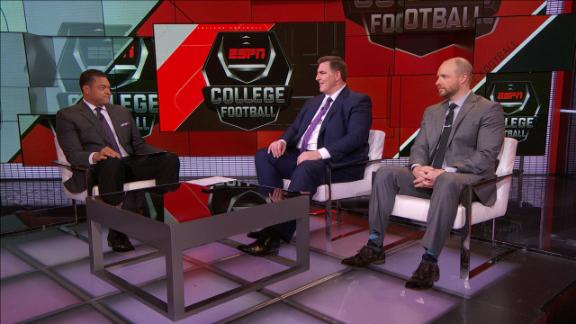 Chip Kelly met with UCLA officials regarding the school's vacant head-coaching position in Los Angeles on Tuesday and is expected to decide between Florida and UCLA in the next few days, a source close to Kelly told ESPN's Mark Schlabach.

Former UCLA quarterback Troy Aikman, a member of the school's search committee, is putting a "full-court press" on Kelly to accept the Bruins job, the source said.

Kelly, 53, isn't expected to consider any other college openings.

Representatives from Florida met with Kelly about the Gators' vacant head-coaching job Sunday, The Associated Press has reported.

Kelly was fired from two NFL jobs in the past two years and left Oregon shortly before NCAA sanctions were handed down. Kelly was slapped with "failure to monitor" in the Will Lyles case. Kelly also was handed an 18-month show-cause penalty after he left to become the head coach for the NFL's Philadelphia Eagles.

Oregon was accused of paying $25,000 to Lyles, a 7-on-7 coach, in exchange for him guiding players to the Ducks. The NCAA ruled that Kelly wasn't aware of Lyles' actions but said he was responsible for ensuring his program was in compliance.

Kelly's show-cause penalty expired in late 2014, meaning he and any school that hires him would face no restrictions or penalties related to the Lyles case.

His brief NFL stints and an apparent unwillingness to adapt raised questions about the effectiveness of his up-tempo offense -- at least in the NFL.

He was considered an innovator and an offensive guru at Oregon, where he coached for a national title at the end of the 2010 season.

During Kelly's tenure, the Ducks led the nation in 25-yard pass plays (220) and in 25-yard run plays (110). He led Oregon to big bowls in each of his four seasons: Rose Bowl, BCS title game, Rose Bowl and Fiesta Bowl. 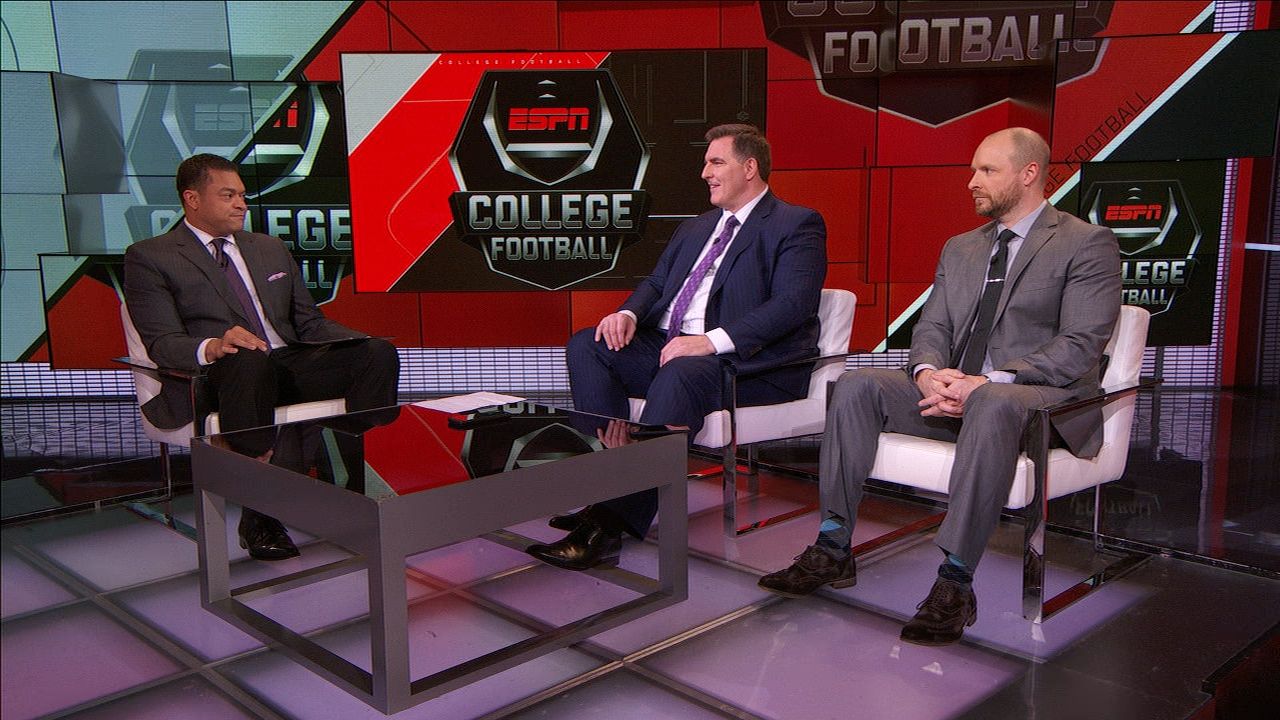 Is Florida or UCLA a better fit for Kelly?
Trevor Matich and Ryen Russillo break down whether Chip Kelly should coach the Gators or the Bruins. 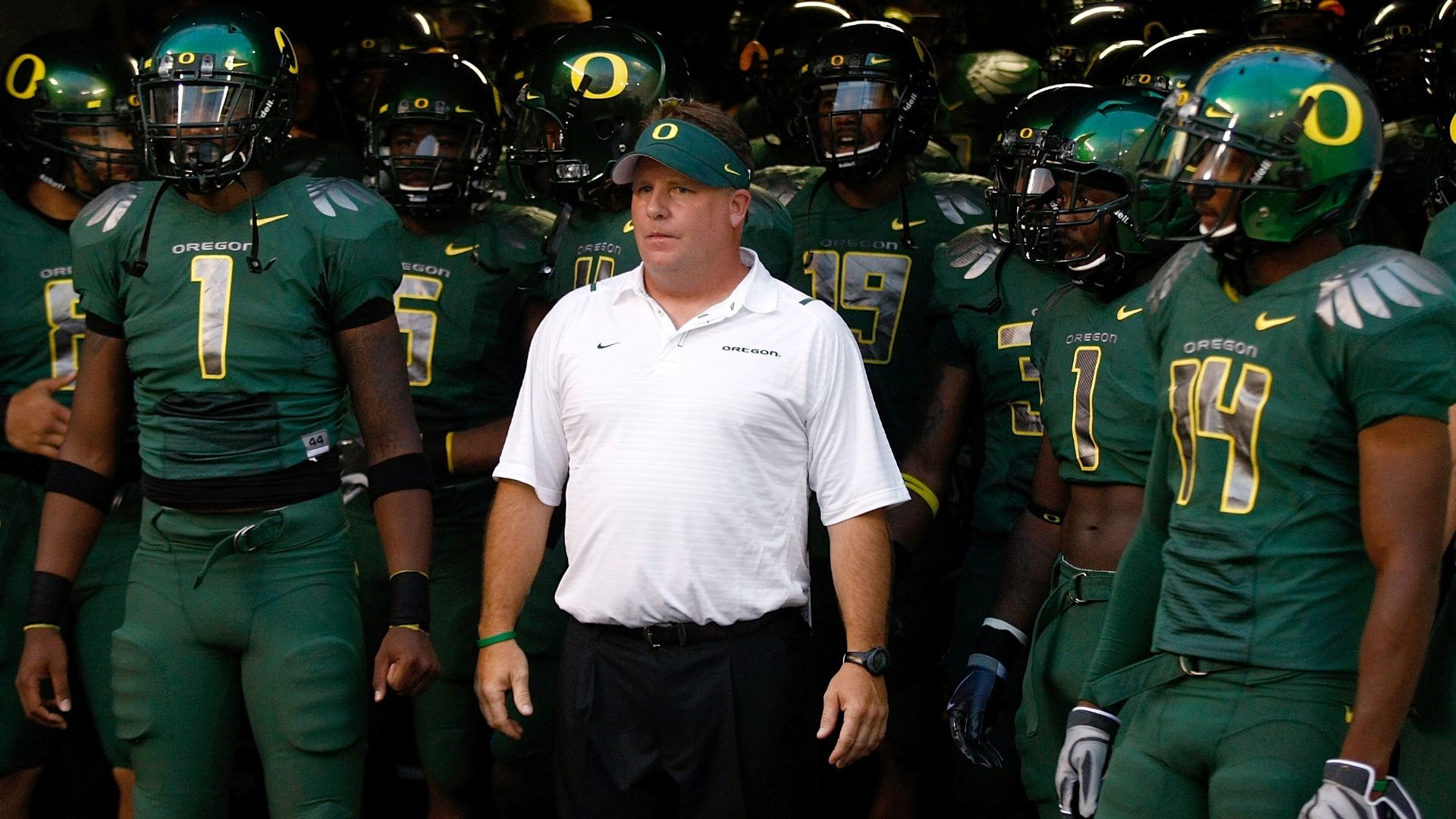