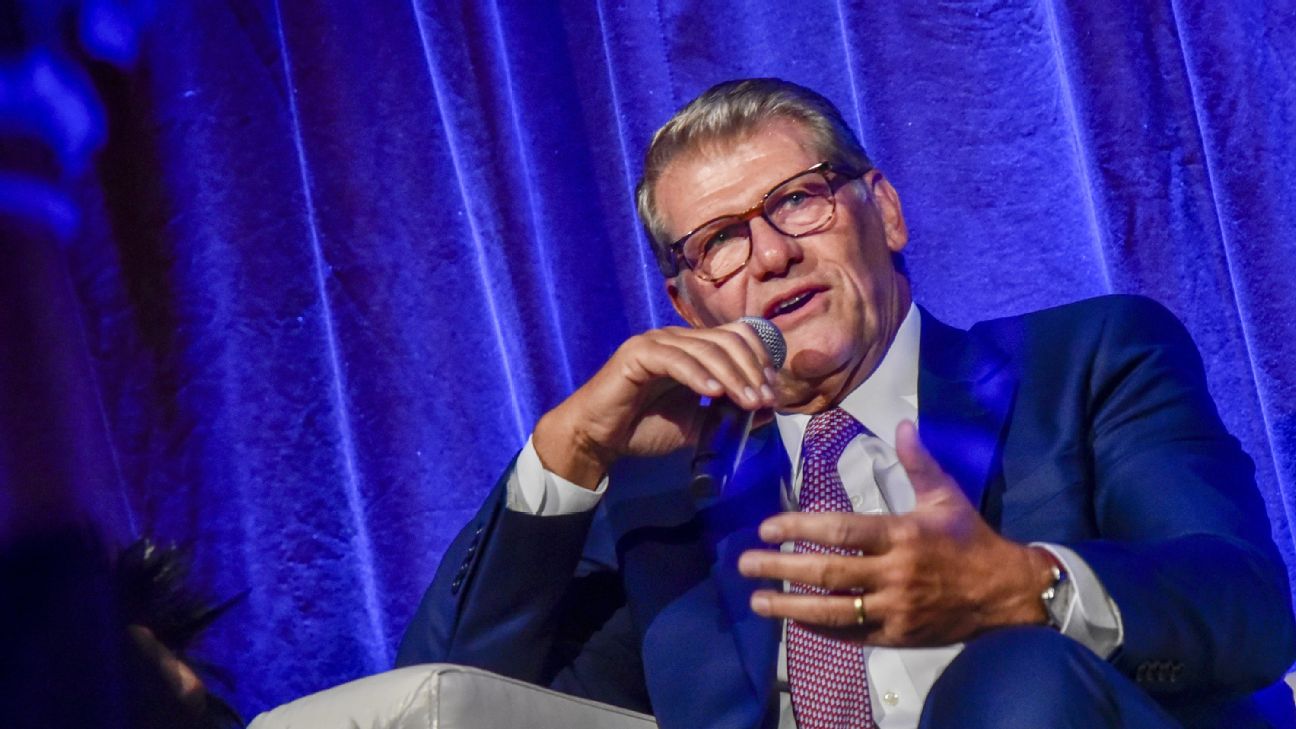 But he did address the fingers that have been pointing his way.


"What I find humorous was the two times I was the coach, it was 'UConn politics, UConn bias because I was the coach," Auriemma said. "Now I'm not the coach and 'Geno Auriemma is still the a--hole' because I'm on the committee. And there's a common thread there. Wherever I am, that's whose fault it is if you don't like whoever is on the team."

Auriemma coached the 2012 and 2016 gold medal-winning Olympic teams and is now a special advisor on both the women's national team player selection and steering committees. He declined to give specifics as to how the team was chosen and why Ogwumike was left off.


"If it was a committee of one, which it isn't, I would answer every question," Auriemma said. "Unfortunately, or fortunately, the committee is made up of five people, six counting [South Carolina head coach] Dawn [Staley] as head coach.

"What a lot of people don't realize is once you start putting a team together and you have certain picks, and you say, 'Those six are good to go,' that's going to affect the next six picks," Auriemma added.