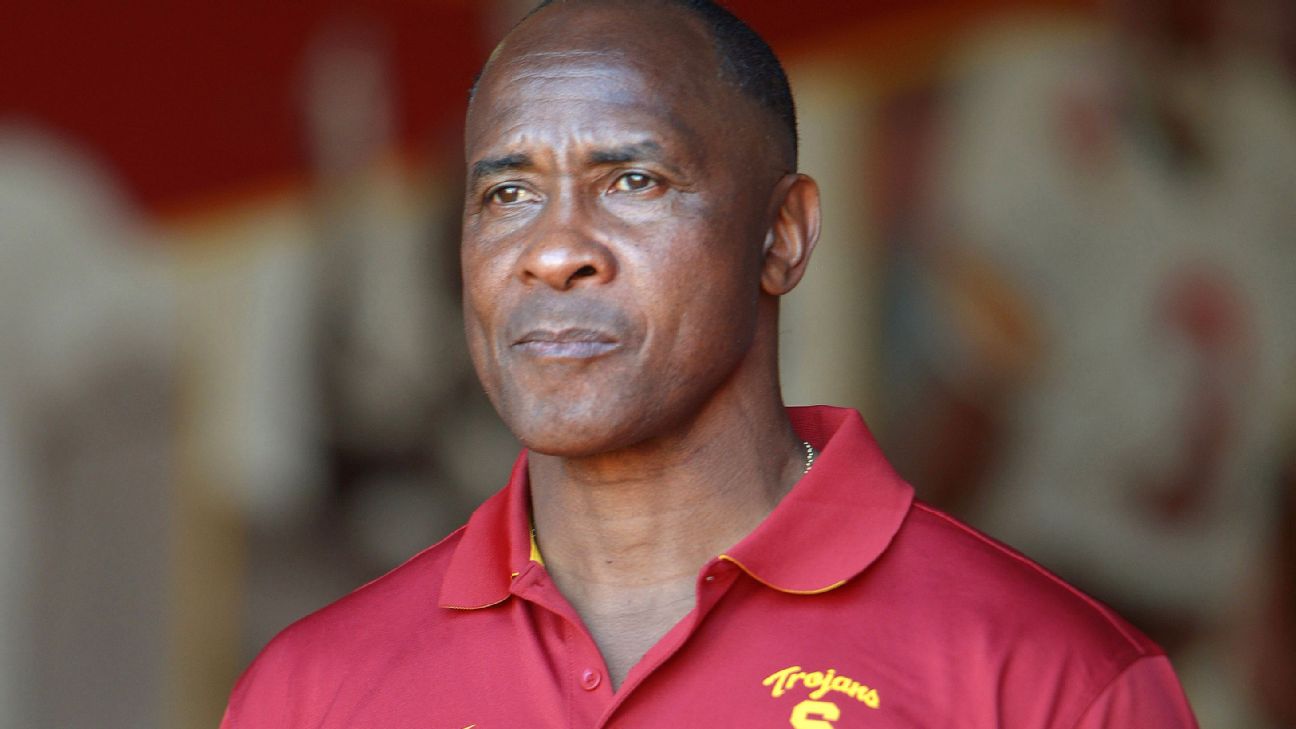 Lynn Swann, hired by the USC Trojans three years ago to run an athletic department all too familiar with scandal, says he won't resign in the face of more of it.

Swann, speaking to the Los Angeles Times about the college admissions bribery case in which a senior associate athletic director, water polo coach and former soccer coach were indicted and later fired by the school, said they were veteran athletics officials who "had seen bad things done and knew better."

"I think everybody was blindsided by this," Swann told the Times. "The fact that it was a senior member of the staff and also our men's and women's head water polo coach. ... These are people that have been here a long time and people who had been here during difficult times. Everyone was completely shocked, caught off guard and taken by surprise."

Swann said that in the future, one person will not have as much responsibility as senior administrators such as the fired Donna Heinel had.

"We will work with the university to implement the best system," Swann said. "We will work with the administration, admissions, sports administrators, recruiters and scouts so there are more eyeballs on this. Moving forward when a list of names is being put forward, the coach sees it, the recruiter sees it, the administrator sees it and others see it so we know these are real student-athletes that we're trying to get.

"Whether they're a preferred walk-on in football or someone else, we need to know these are real student-athletes. One of the first things I did after I read through the affidavit was I called Katharine Harrington, the vice president of admissions and planning at USC, and I apologized to her. The admissions department had no clue this was happening. They had no idea, and why would they?"

Swann was among more than 200 candidates considered for the position before his hire. He had no experience in high-level collegiate athletic administration but was the third consecutive former USC football player to take the post.

A four-time Super Bowl champion with the Pittsburgh Steelers who played for the Trojans and was selected with the 21st overall pick of the NFL draft in 1974, Swann said he won't be stepping down.

"I have not considered resigning. I'm committed to this school and I'm committed to this job," Swann said. "This was an opportunity that presented itself to me. I never went out looking for this job, but this is a job I feel I'm prepared for. Everything I do at USC, I've done before for someone else whether that's raising capital, sitting on corporate boards, being chairman of the board of trustees for Big Brothers Big Sisters of America, chairman of the President's Council on Sports Fitness and Nutrition."

Swann won a national championship at USC in 1972, when the Trojans went 12-0. Swann graduated from the university with a bachelor's degree in public relations. He is also a member of the College Football Hall of Fame.

"I've done a lot of things in my life that have given me experience in moving into this position," Swann told the Los Angeles Times. "I felt like it would be a great opportunity. Do I want to do it forever? No. I would like to do it for 10 years. In corporate America they look at a tenure of a CEO and they say 10 years is about right.

"We have a great school and that's why these people did what they did to try to get their kids into this school." 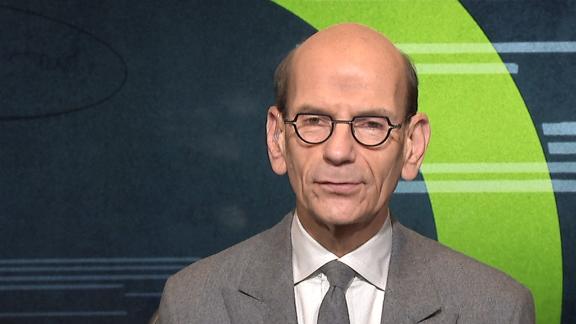