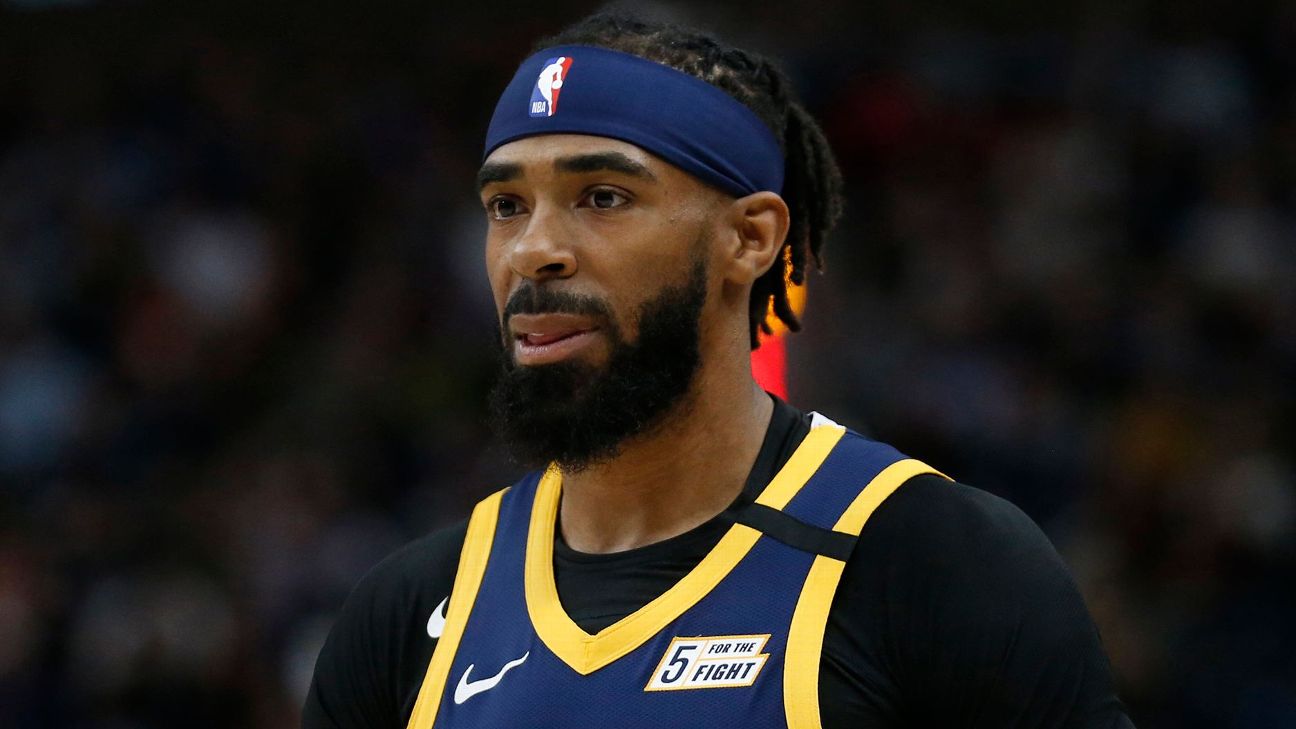 Conley suffered the injury during the first half of Utah's series-ending win over the Memphis Grizzlies on June 2 and has yet to play in the Western Conference semifinals against the LA Clippers. The Jazz have a 2-0 series lead entering Saturday night's Game 3 at Staples Center.


Conley, 33, an All-Star for the first time this season, has missed significant time because of injuries to both hamstrings during his two seasons in Utah. He missed six games in February and nine games in late April and May because of tightness in his right hamstring.

He averaged 17.4 points and 8.6 assists per game for the top-seeded Jazz in the first round. 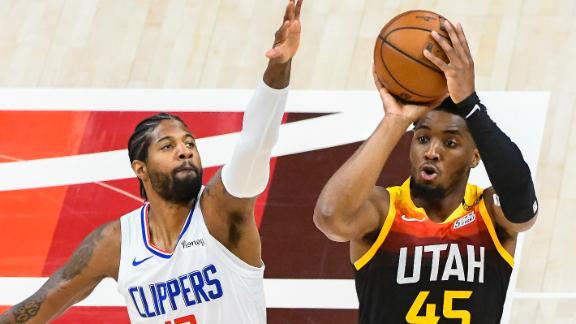