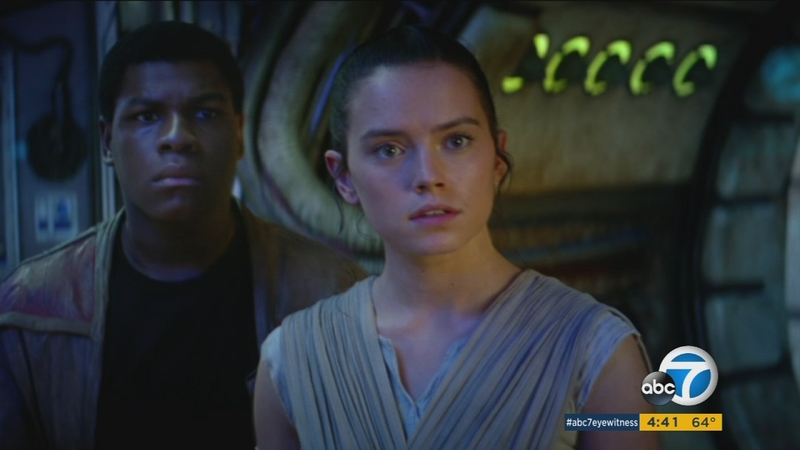 Here are the top 10 money making movies of the year:

10.) "Cinderella"
The Disney live action version danced its way to $201 million at the box office.

9.) "The Martian"
An out-of-this-world performance by Matt Damon landed the film $225 million in ticket sales.

7.) "Minions"
The performance from everyone's favorite yellow-creatures in overalls was far from despicable, bringing in $336 million at the box office in 2015.

6.) "American Sniper"
The Bradley Cooper military drama directed by Clint Eastwood was the most serious film to make the list after raking in nearly $349 million.

5.) "Furious 7"
The seventh installment of the "Fast and the Furious" franchise raced its way to $353 million at the box office.

2.) "Star Wars: The Force Awakens"
After only about two weeks in theatres, the latest "Star Wars" installment proved to be quite a force with its domestic take already at $629 million dollars, just $23 million away from 2015's biggest money maker released in June.

1.) "Jurassic World"
The long-awaited "Jurassic Park" sequel took the biggest bite out of the box office, with star Chris Pratt and an array of dangerous dinosaurs having audiences jumping to the tune of $652.2 million.