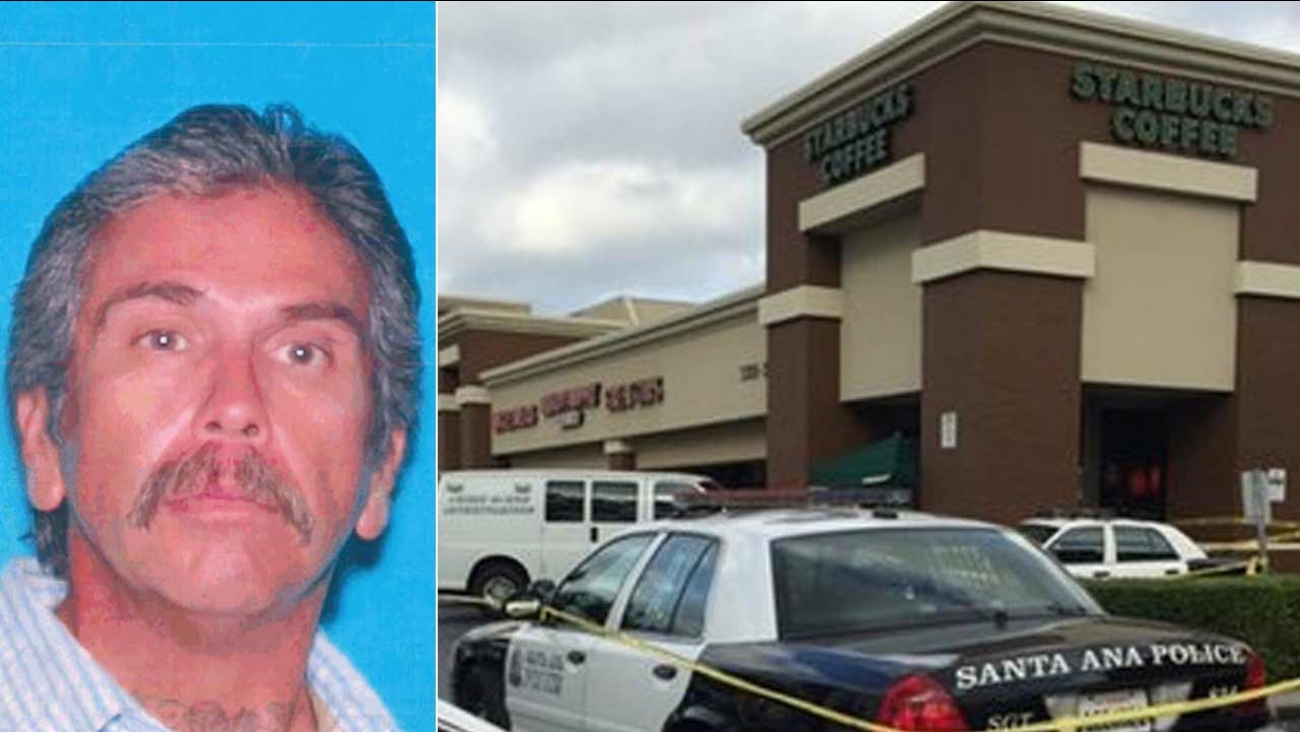 Ozro Robert Lee, 50, was killed after being hit in the head with a skateboard inside a Starbucks in Santa Ana on Tuesday, Nov. 24, 2015.

SANTA ANA, Calif. (KABC) -- A 50-year-old man who was killed after being hit in the head with a skateboard inside a Starbucks in Santa Ana has been identified.

Ozro Robert Lee died from injuries he sustained during a confrontation with a young man inside the coffee shop in the 3300 block of S. Bristol Street on Nov. 24, according to the Orange County coroner's office.

Witnesses told Eyewitness News that Lee appeared to be acting erratically outside of the coffee shop. At one point, he began banging on the front windows of the Starbucks.

Lee then walked into the coffee shop, approached a younger man who was with his girlfriend seated at a table and began acting aggressively toward him.

The unnamed younger man then quickly stood up and struck Lee in the head with his skateboard in what witnesses described as an act of self-defense.

Lee was transported to Orange County Global Medical Center where he was pronounced dead on arrival. 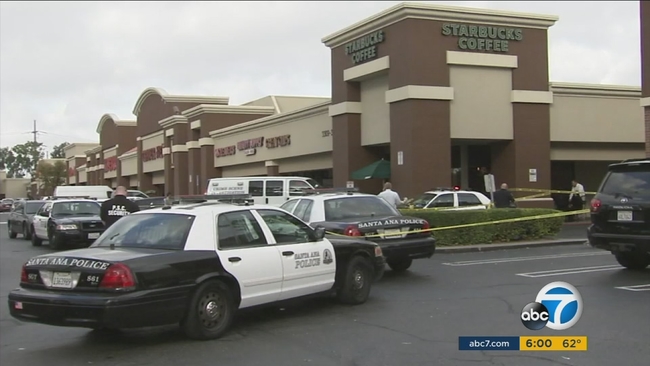