Starbucks is the latest company that announced across-the-board pay raises for all its workers on Wednesday.

Starbucks said Wednesday it is raising its U.S. employees' pay and making other changes to improve working conditions in its stores.

In a letter to employees, Starbucks' North America President Rossann Williams said the pay raises not only support workers but will enhance recruitment efforts in a challenging labor market. Starbucks said it's the third time in 24 months that it has raised workers' pay.

The action comes amid some worker unrest for the company. Employees at three Starbucks stores in Buffalo, New York, are trying to form a union to give them greater leverage on issues like understaffing of stores and worker training. The group, Starbucks Workers United, has filed petitions with the National Labor Relations Board seeking union votes.

Michelle Eisen, an 11-year Starbucks veteran who works at one of the Buffalo stores and supports the union effort, said Starbucks __ which turned 50 this year __ has had decades to implement seniority pay but is only choosing to do so now.

"We look forward to making more improvements when we negotiate our contract," Eisen said.

Starbucks said that the union vote was not the impetus for the announcement. The company, which has no unions at its 8,000 company-owned stores in the U.S., has said it respects workers' right to organize but doesn't believe a union is necessary because of its pro-worker policies.

On Wednesday, Starbucks said it's redesigning and updating its training guide and adding more training time for workers. It said it also plans to test an app that will let workers sign up for available shifts that fit their schedule.

The company said it's also trying ways to streamline prep areas and reduce complexity, including testing new cold beverage stations in its stores. 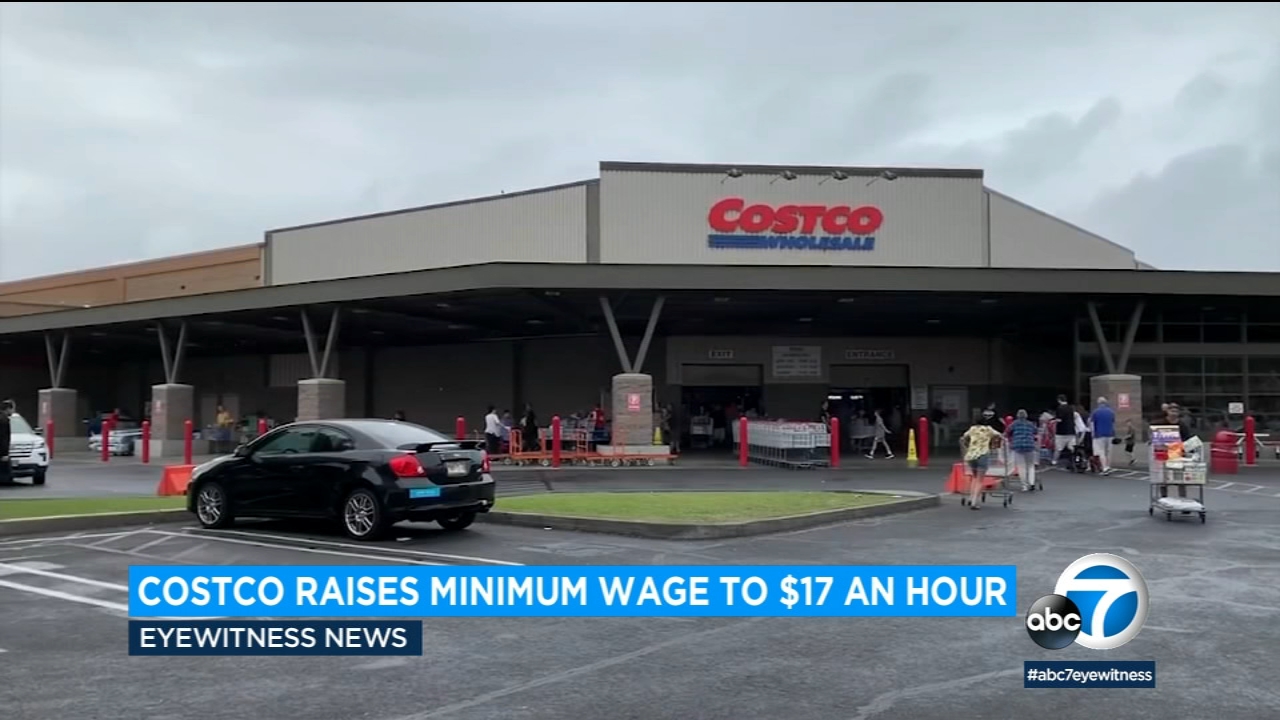