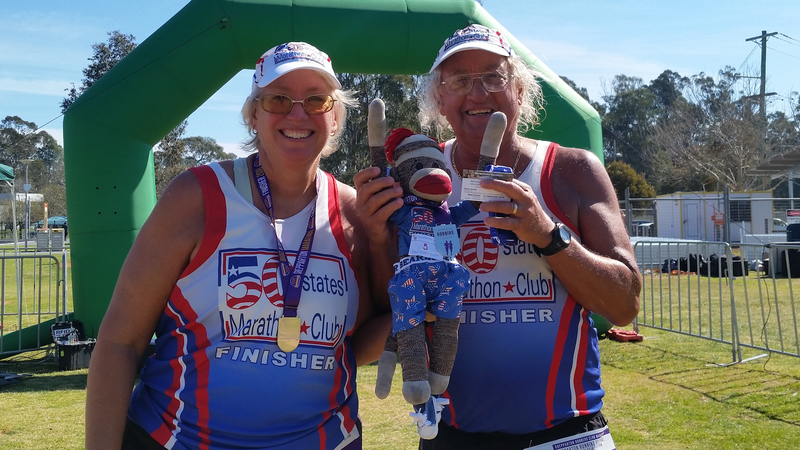 One of the 71-year-old's customers bet him he couldn't run a marathon. That customer has since run a few dozen, but Steve has finished nearly 800.

He met his wife Paula at the Boston Marathon in 1996. They have since traveled the world together to race, visiting all 7 continents and 50 states. Boone said, "I made her one promise, it will never be boring and it never slows down."


Steve and Paula have turned their love of running into a lifelong mission. They started a running club that now has close to 5,000 members. They also created a program to get kids interested in running.